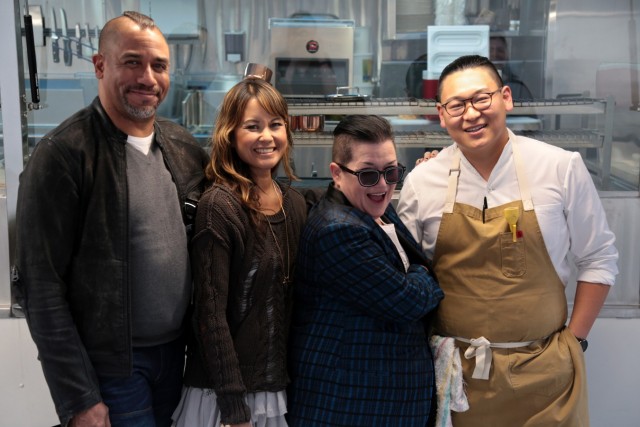 Leave it to Bravo to make sure we all have something else to watch that we would not ordinarily take part in watching. The network brought us the housewives franchise, even though we can all honestly say we never thought we’d spend every few nights in front of our television watching the personal lives of women who seem to find it more important to hold a grudge against one another than anything else in life, but we love it. Thank you, Bravo, for finding not only a way to keep us entertained but also to make us feel so much better about our own lives. We just adore Bravo. We also adore the fact that the network has a new digital series called “Off the Menu,” which you can watch online right now.

The concept of the show is to take the world into the most amazingly secret food and beverage locations in the world. It is absolutely fascinating, and we love it. I, for one, had no idea that the underground restaurant and bar scene was so prevalent in so many places across the world – and now I want to try them all. The series features a different location with each episode that is downloaded, and so far, there are six.

In every episode, however, we see two faces we have to become very familiar with. They are Russell Jackson and Liza De Guia, the cohosts of the show. You’ll get to know them pretty well, but we thought we might just make a few simple introductions before you get started with the series. 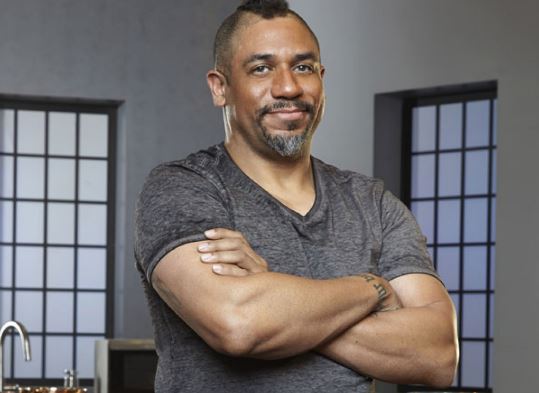 He’s a man with a lengthy culinary background, and a very passionate knowledge about the world of underground restaurants. He’s known for being the bad boy of the culinary world, and he is just fine with that. He’s a Los Angeles native, and he decided that he was going to be a professional chef when he was only 3. He loved to watch his mother cook, and decided to try it on his own. He attended the California Culinary Academy in the early 90s, and he then opened his first restaurant. It was called Russells. He saw success with that, but later decided he would go to San Francisco to take on a position as the Head Chef for Black Cat.

He began to take chances with his menus, and he eventually changed and revolutionized the way we view cooking and food. He then made himself famous in the underground dining scene, and that’s how he came to be part of this series. He’s been part of “Iron Chef,” and “The Next Food Network Star,” and he’s taken on a new role in this series. 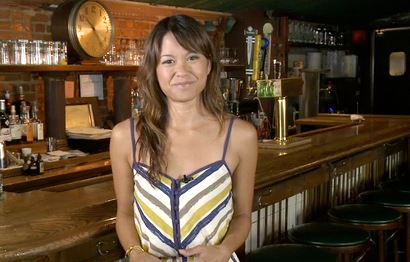 In her life, she’s managed to become a very famous food documentarian who was awarded the James Beard award. She is a food lover; she loves to eat it, to cook it and to talk about it. It’s what makes her perfect for this series. She is someone who likes to take cameras into the kitchen to watch as people cook, learn about them, their methods and their love of food. She also likes to get into the kitchen and help, and food is just her passion.

She’s been famous for her brand “Food. Curated,” for many years, and she has taken the internet by storm with her unique look into the world of food and cooking. She is a reporter for NY1, she is an executive producer for a show on HLN, and she is won numerous awards for her work with food and in the film business. She’s not a trained chef, but she does love to cook. Her love of food and her passion for cooking are very obvious, and you will see it as she takes on this role on her new series that you can now watch.

He’s one of the much-loved Shahs of Sunset, and he’s a newlywed. Mike Shouhed recently wed the love of his life and he’s currently high on life thanks to his success, his sweet life and…

Even at 36, Michelle Rodriguez is still considered one of Hollywood’s hottest actresses. She got her big break when she was only 22 in an independent film called Girlfight. From there, she went on to…

TV and film star, Jennifer Aniston is one of the most popular actresses in the world, and was once one of the hottest stars on TV.  From 1994 to 2004, Aniston starred as Rachel Green…