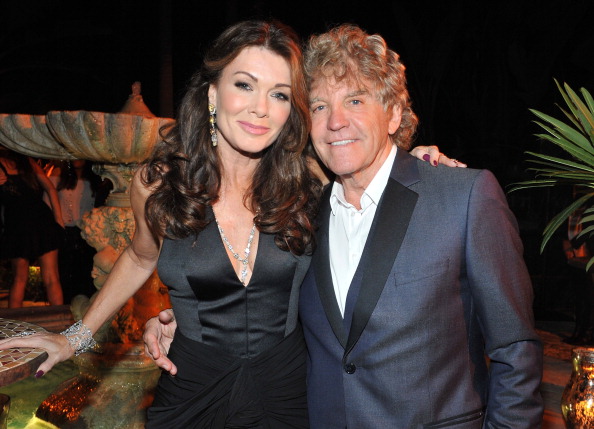 Who doesn’t just adore Lisa Vanderpump, real housewife, lover of pink, rescuer of animals in need and owner of several restaurants and bars? She is one wickedly fabulous woman and even though she’s not perfect – but who cares – she’s pretty close to perfection in our eyes. She is a leader, a lady with a fierce personality and she is a devoted wife and mother. She’s owned dozens of restaurants in the UK and she owns some of the hottest restaurants in Tinseltown, including SUR and Villa Blanca. SUR is the setting for her other hit reality show Vanderpump Rules and it’s an interesting show. Let’s get to know the cast so you know what to expect when you watch her staff interact.

He’s an aspiring model and a 36-year-old man who works as a bartender and waiter at SUR. He has been in relationships with some of the other women on the show, and he has been the subject of a rumor that he changed his name not just for professional reasons but to cover up a dark past. He is also someone who has a problem being faithful to his girlfriends, and it’s caused him to be alone rather than in a relationship, which is what he claims he wants to have. We shall see, however, as he likes the ladies just a bit too much.

She’s newly married and she has been for almost a year now. At 30, she feels as if the only thing in her life that is not where it should be is her musical career. She wants so badly to become a famous singer that she basically cannot even stand it, and she loves to tell people she is mistaken for a brunette Britney Spears all the time. Unfortunately, she is going through marital troubles already as her husband is struggling with a prescription drug and alcohol addiction that is changing her life. She’s also a little bit famous for being one of the women actor Eddie Cibrian cheated on his ex-wife, Brandi Glanville, with.

She and Tom Schwartz have been together for quite a while, and she is waiting on an engagement ring. She wants to have one for her life, she wants to get married and have a future and have kids and settle down. She’s at an age where it is not something she is just thinking about casually anymore, but Tom Schwartz has yet to propose to her. This season she is forced to deal with the past as it comes back into her life and causes her a bit more pain than she might previously have imagined.

He is in a relationship with Katie Maloney, and he cannot propose to her. He loves her, but he has issues with commitment and he is not sure he will ever get over them. With that doubt hanging over him, he probably will never ask her to get married and she will probably either wait around hoping he will change his mind at some point or else she will move on. He is a calm and quite sort of man, but he says that hanging out with the people at SUR has changed him – and not for the better.

He’s in a place right now where he is not sure he wants to be. He is the kind of guy who wants to be a model or an actor, and he loves to go out. However, his girlfriend, Ariana, is not a fan of going out. That’s when things start to go bad for them since they do live together and it’s a bit of a struggle when he has to choose between the friends he’s had forever and the girlfriend he has not. It’s especially hard for him considering that his friends are no longer inviting him out since they never go – and ex Kristen Doute is always with them when he does go out.

She’s an actress, though you probably don’t know her from anything since she’s mostly an actress who has no work. Well, I guess that does make her an actress since that is what most of the people on this show do for a living. She loves her boyfriend, Tom, but she does not like his friends. It’s hard for her to deal with all the people on the show because she feels as if they are always inviting Kristen Doute out, and she doesn’t want her boyfriend hanging out with his ex-girlfriend. It also does not help that she is not all that into going out. Her relationship was good for a while, but now it is a little less blissful than it was, and we don’t see these two going anywhere fast.

She and James Kennedy have dated for a while, and he is sort of her rebound guy. Now he’s dating someone else from the show, too, and she is all alone once again. What’s tough for her, as she wants to model and act, is that she’s working at a bar and she’s not modeling or acting. She’s also forced to see her ex and his new girlfriend all the time, and she’s the subject of many fights between those two. We think that she and Tom will eventually end up back together, but it’s just a matter of time before Tom and Ariana realize that their own relationship is a little bit doomed.

He was the busboy, and now he is the DJ. However, he is in a bit of trouble. He ends up leaving Kristen for a new waitress at the restaurant and it’s an ugly situation all the way around. He is someone who hasn’t been around as long as the others, but he is someone who has made quite a stand in his position at the restaurant, causing people to turn their heads and wonder what it is about these people in their mid-30s who say they want to make something of themselves and never actually do it as far as we can see. 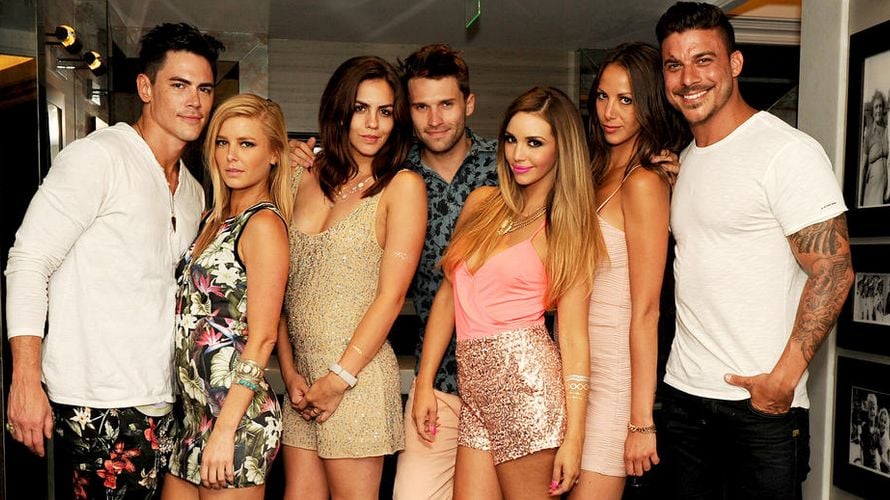 As Perez Hilton so rightfully pointed out today, Vanderpump Rules…

On the brink of entering its 4th season, Vanderpump Rules…