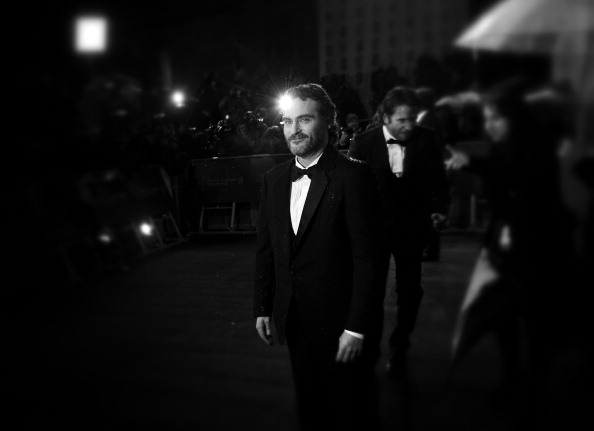 Everyone was saying the same thing after this Summer’s Man of Steel. Did Superman just snap a guy’s neck? After that, though, we all wondered the same thing. Who will be the next Lex Luthor? I mean, we know he will be in the next Superman movie, because there is a Lex Corp truck cameo on Man of Steel. But who will it be? There was much rumor that Bryan Cranston was going to play him, but a new name has surfaced in the last week. Seems this new name could be our Lex, too.

I don’t even know why I am being so vague when I gave it away in the title.

Yup, Joaquin Phoenix. Truth is, as SciencFiction.com talks about, we can’t be sure the role Joaquin was offered is that of Lex. All we know for certain is that he was offered the role of a villain in the new Superman Batman movie, but no one is sure who that is. The rumors seem to point at Joaquin being the new Lex Luthor, but no official announcements have been made.

Can I say something biased here? I dig Phoenix a lot. He is a very talented actor. But if someone picked Joaquin Phoenix to play Lex Luthor over Bryan Cranston, I hope they lose their job.

There is no one better to play Lex than Heisenberg. Sorry, but say his name. 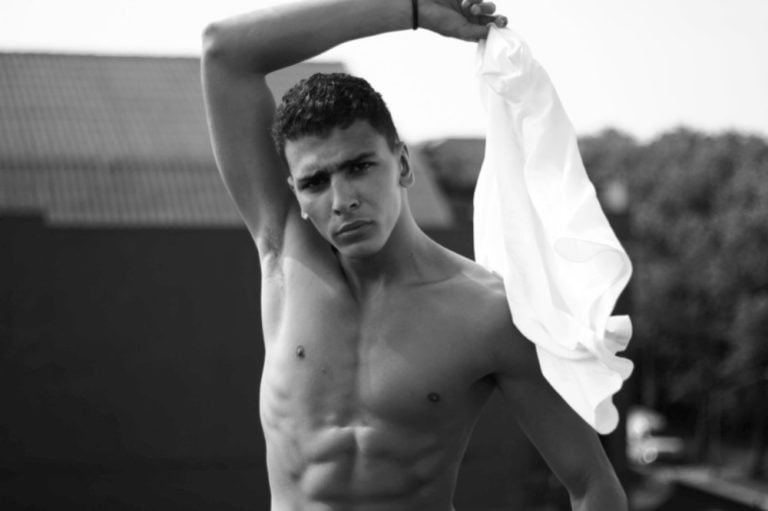 Born in Algeria on May 5, 1993, the 24 year old Younes Bendjima is a an athlete who has turned to modeling and is becoming a very familiar face in the world of fashion. He… 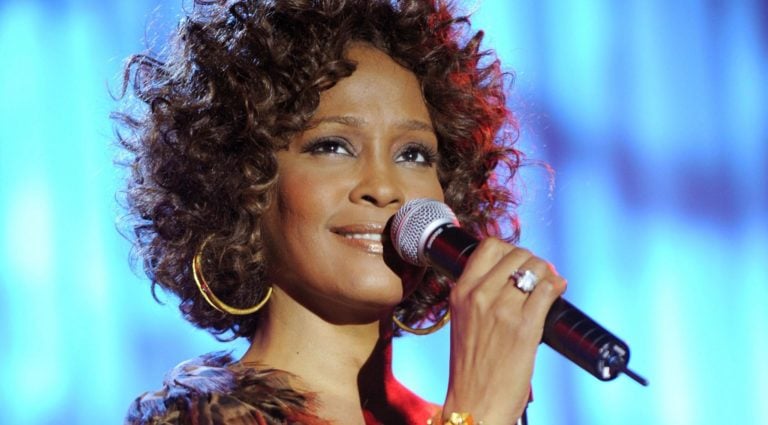 Most of the celebrities on this list you likely have already heard of, either as singers, musicians, or television and movie entertainers. Hotels are often a common place to go when on tour, but as…

Soulful singer Jewel and her husband of six years, Ty Murray, rarely make the tabloids. While both have a loyal and large fan base, the very private couple have always been skilled at keeping their…

Kelsey Grammer just can’t get enough of being a father. He welcomed his sixth (yes, sixth) child with his wife, Kayte, a month ago and he’s already talking about having more kids. The “Partners” actor…

Teresa Giudice is mad and upset about her jail sentence, but she’s not mad at herself or her husband; she’s mad at the court and her lawyers. In her opinion, they failed her and that’s…