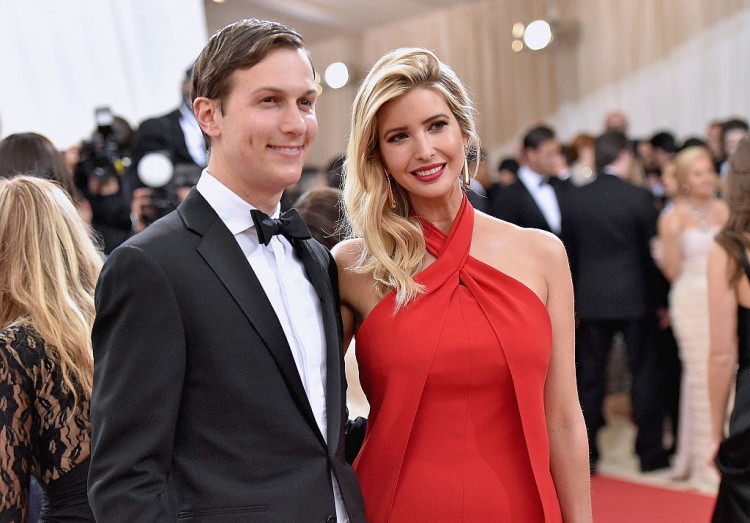 For years, nobody really knew who Jared Kushner was. As soon as Donald Trump hit the campaign trail with his family in tow, his name was always in the news and people were talking. Jared is Ivanka Trump’s husband, and he was recently appointed as an adviser on Trump’s team. Some people believe that his appointment violates the anti-nepotism rules. Only time will tell how that all plays out. If you want to know more about Jared, read on. There are plenty of things about this man that you may not know.

He Was Born Into Money

Jared was wealthy before he married into the Trump family. His father, Charlie Kushner, founded a real estate development company called Kushner Companies in 1985. Over the years, he turned it into a billion dollar business. Because of his father’s wealth, Jared had plenty of advantages that most kids growing up in his New Jersey town didn’t have. One major advantage was getting into and ivy league school even though he didn’t do well academically. His father donated $2.5 million to the school so that Jared would be accepted. While in college, he drove a Range Rover.

He is an Orthodox Jew

Jared is a very religious man. When he first met Ivanka, who was Presbyterianism, it caused a rift in his family. Many people believe that this is the reason that the couple split briefly in 2008. The couple got back together, and Ivanka converted to Judaism. Today, the couple are shoeri Shabbos. They are very strict when it comes to religion. They turn off their cell phones and they don’t drive from sundown Friday until sundown Saturday while observing Sabbath.

Jared was attending New York University studying for is dual MBA-law degree. Unfortunately, at the same time, his father was sent to prison for illegal campaign donations, witness tampering, and tax fraud. He was 27 years old at the time, and he was forced to take over as CEO of his father’s company. According to Jared, seeing what his father went through changed his mind about being a prosecutor. After going through it himself, he said that he didn’t want to be on the other side where he would cause another family the pain that his went though.

He Remained Close to His Father in Prison

Although Jared was very busy running his father’s company after he went to jail, the two still remained close. His father was serving his sentence in Alabama, and Jared still visited him every weekend. According to Ivanka, he was a great son to his father while he was away, and he stayed strong for his mother who suffered when his father left. When asked about Jared’s relationship with his father, Ivanka described it as beyond beautiful.

Jared Paid More For a New York City Building Than Anyone

In 2007, Jared purchased a building on 666 Fifth Avenue in New York City. The building cost him $1.8 billion. At the time, it was the most money that anyone had ever paid for a building in the city.

His Father Was a Huge Supporter of the Clintons’

Jared’s father Charles made many large campaign contributions, mostly to Democratic candidates. Some of his largest contributions went to Bill and Hillary Clinton. He also donated money to New Jersey Governor Jim McGreevey. After McGreevy won, Charles was given a place on the board of the Port Authority of New York and New Jersey.

Jared Has No Experience in Politics or Government

When Jared was a freshman at Harvard, he was a member of the Institute of Politics. Other than that, he has no experience working with the government or politics. This didn’t stop Donald Trump from naming him as a top adviser. Since Donald Trump also doesn’t have any experience in politics or government, it wasn’t a problem for him that his son-in-law doesn’t either.

When Donald Trump was on the campaign trail, Jared handled the campaign’s social media operations. Donald also took his advice. For example, Jared and the rest of the family got Trump to fire his campaign manager and hire someone else. He also talked Donald into choosing Reince Preibus as his Chief of Staff. He was also often on speaker phone with Donald while Donald was having private phone conversations with his aide.

He Got His Revenge on Governor Chris Christie

When Jared’s father’s legal issues put him in jail in 2004, Chris Christie had a hand in it. At the beginning of the campaign, Trump was considering making Christie his running mate. Jared pushed for Mike Pence and hot his way. Later, Trump was putting Christie in charge of his transition team. Again, Jared put a stop to that.

He Hates the Press

Jared blames the press and the New Jersey media for ruining his family’s reputation when his father went to jail. He admitted that he stopped reading the Observer after his father’s arrest. Today, he doesn’t trust the media and he wold rather start a Trump television network so that they can control what is leaked.

Jared is Donald Trump’s right-hand man and Ivanka’s loving husband. After the inauguration, we will likely start hearing more from Jared.

While their kids and their fans are saddened by the…

It’s never to early to start planning for Valentine’s Day….

While the casting for the upcoming ‘Star Wars: Episode VII”…

Listen, if you didn’t like the old Scott Bakula show,…

People seem to love The Big Bang Theory, and with… 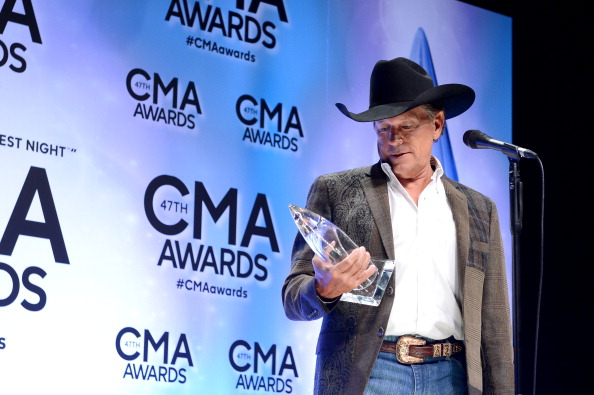 If you are not a fan of country music, you…