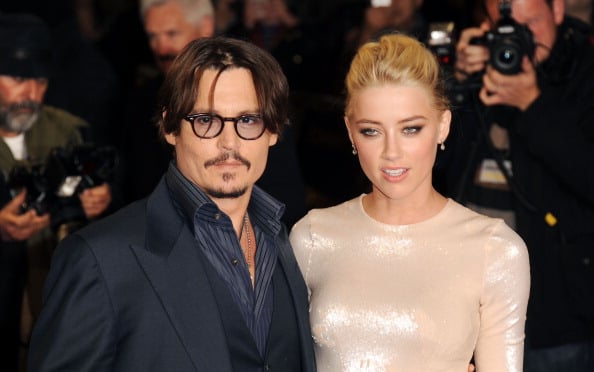 I guess Amber Heard was really good this year because her Christmas gift was a far cry from coal. According to various reports, Johnny Depp spent nearly $50,000 at Neil Lane on gifts for Heard. An eyewitness told Life & Style Weekly, “He got her diamond drop earrings set in platinum — about two carats total.”Apparently, that wasn’t enough because he also bought her a diamond pendant to complete the set.

Honestly, $50,000 in presents isn’t anything outrageous for celebrities when you consider some of the gifts that have been purchased for significant others this year. However, we do like to check in on Depp, 50, and his girlfriend Amber Heard, 27. The couple first met on the set of “The Rum Diary”. At the time, Depp was in a long-term relationship with Vanessa Paradis, the mother of his children.

It seems as if things are going strong if the gift is any reflection of the relationship. Depp has had probably one of the more interesting social lives with women and Hollywood so we’re not ready to settle down with Heard and Depp long-term just yet.

Despite the puzzled look in the above photo, today is an awesome day to be country singer, Toby Keith. The man has been in a steady climb over the last half of the decade, and… 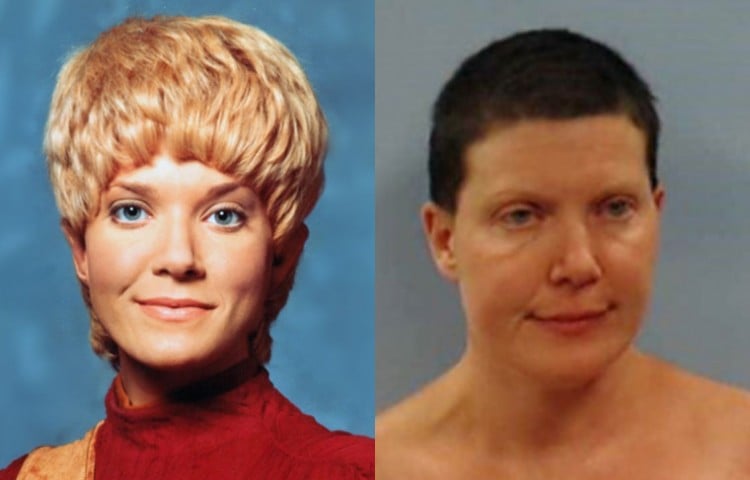 Jennifer Lien is a former actress who was born in Palos Heights, Illinois, in August 1974. She began her career in the entertainment industry in 1990 and is best-known for playing the alien Kas on…

Gisele Bundchen is the new face of Chanel No. 5 and her new campaign was unveiled earlier this week. The supermodel and former Victoria’s Secret Angel is currently the wealthiest supermodel in the world, and… 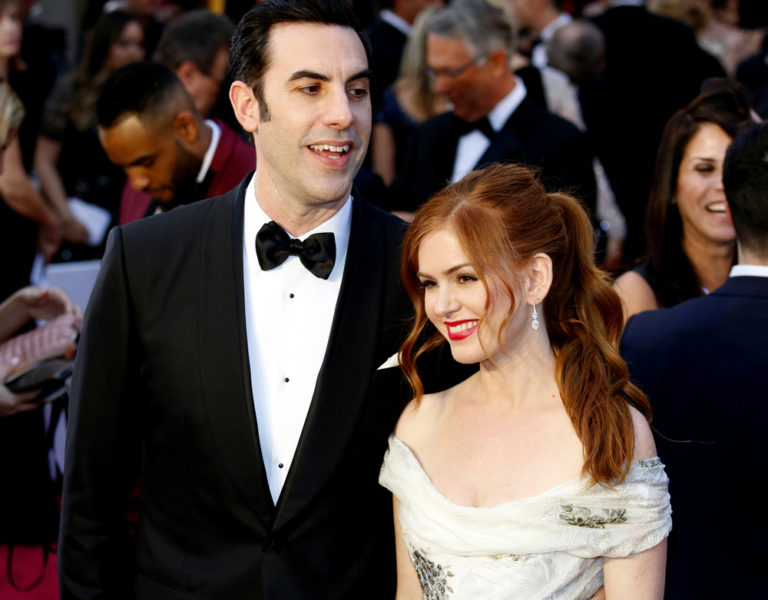 If you were born between January 20th to February 18th, then you’re an Aquarian. Creative, free-spirited, and enigmatic, Aquarians are like no other star sign.. which is just how they like it. Independent to a…

A great many people were affected by the tragic and untimely loss of actor Paul Walker. You can never know when to expect death, and it never fails to hit hard when it comes in such…