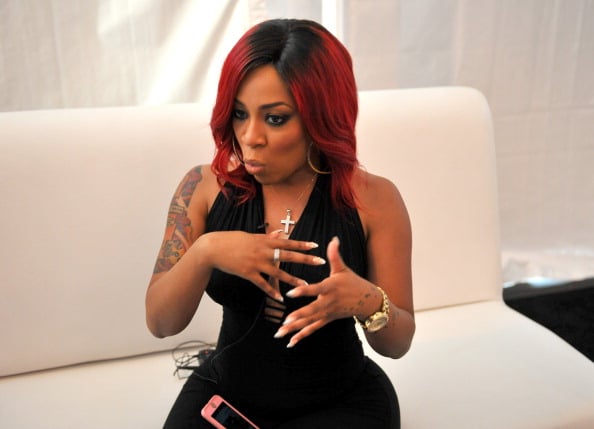 K Michelle is an American singer and songwriter and reality television star with a net worth of approximately $800 thousand. She is best known for her musical mixtapes that have brought her a bit of fame, as well as her appearances on famous reality television shows such as Love and Hip Hop and her spinoff show that resulted from her time on the other reality show. She is someone that not every has heard of just yet, but she is working on that. She is well-known for a current feud she has with a famous rapper by the name of Soulja Boy who she referred to in a way that was a bit derogatory, and had him calling her out in the press. Born March 4, 1982, K Michelle has been working hard to make a name for herself in the hip hop industry for a long time.

In her career thus far, K Michelle has worked with artists such as Missy Elliot, and she’s released several mix tapes that feature songs she sings and even plays some of the instruments for. She was born and raised in Memphis, Tennessee, a location not exactly known for being a big producer of rap stars and hip hop artists. However, she always knew she wanted to be a part of the music business. She was a professional voice student, taking lessons from Bob Westbrook, the man who was responsible for providing lessons to other famous musicians including Britney Spears and Justin Timberlake. She also attended college for a time, but she did have to drop out for a while when she reportedly gave birth to a baby boy in 2004. She did not marry the father of her child, as he decided he would marry one of her sorority sisters.

What might be the most controversial and interesting aspect of her life to date is the fact that not one person can verify the birth year of K Michelle. We know she was born on March 4, but reports have her born in 1982, 1984 and 1986. However, she was the freshman attendant for homecoming court in 2000 when she was in her first year of college, so there is no way she was born in 1986 or even 1984 based on this information. Interestingly enough, however, there is no official record of her age anywhere, and she has never confirmed or given any truth to the fact that she was born a certain year. It almost seems as if she does not want the world to know for some strange reason.

K Michelle’s career began in 2009 when she signed with Jive Records. From there, she was able to release a few singles that gained  a little attention, but she was dropped from her label before too long. She began appearing on reality television in the Atlanta version of Love and Hip Hop in 2012, and that’s what has led to her fame so far. Since then, she’s been able to released a few singles, and a studio album. All have done all right, but it was her tour show with Robin Thicke and her reality show spin off that paid her well enough to earn her current net worth.

Miley Cyrus is an American singer and actress with an estimated net worth of $197 million. Born on November 23, 1992, her real name is actually Destiny Hope Cyrus. She changed her name when she… 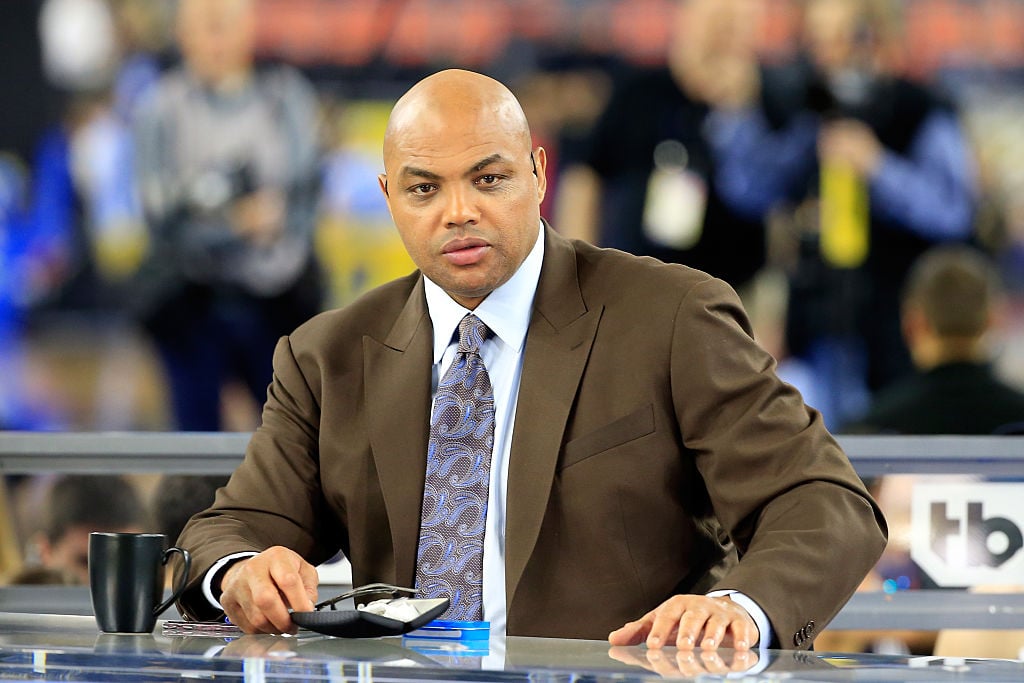 You might not realize it, but former NBA power forward Charles Barkley’s net worth is around $30 million to this current date. That seems very cushy for a retired athlete, especially one that has reportedly…

Holly Holm is an American Mixed Martial Artist with an estimated net worth of $2 million. She was born on October 17, 1981 in New Mexico. She is the youngest of three kids, and she…

Ted Cruz is a Canadian-American politician with an estimated net worth of $3.5 million. Born on December 22, 1970 to Eleanor and Wilson Cruz, he was raised in Alberta, Canada some of his childhood. His…

Megyn Kelly is an American journalist and attorney with an estimated net worth of $15 million. She was born on November 18, 1970 in New York, where she still resides. Her father is Edward Kelly… 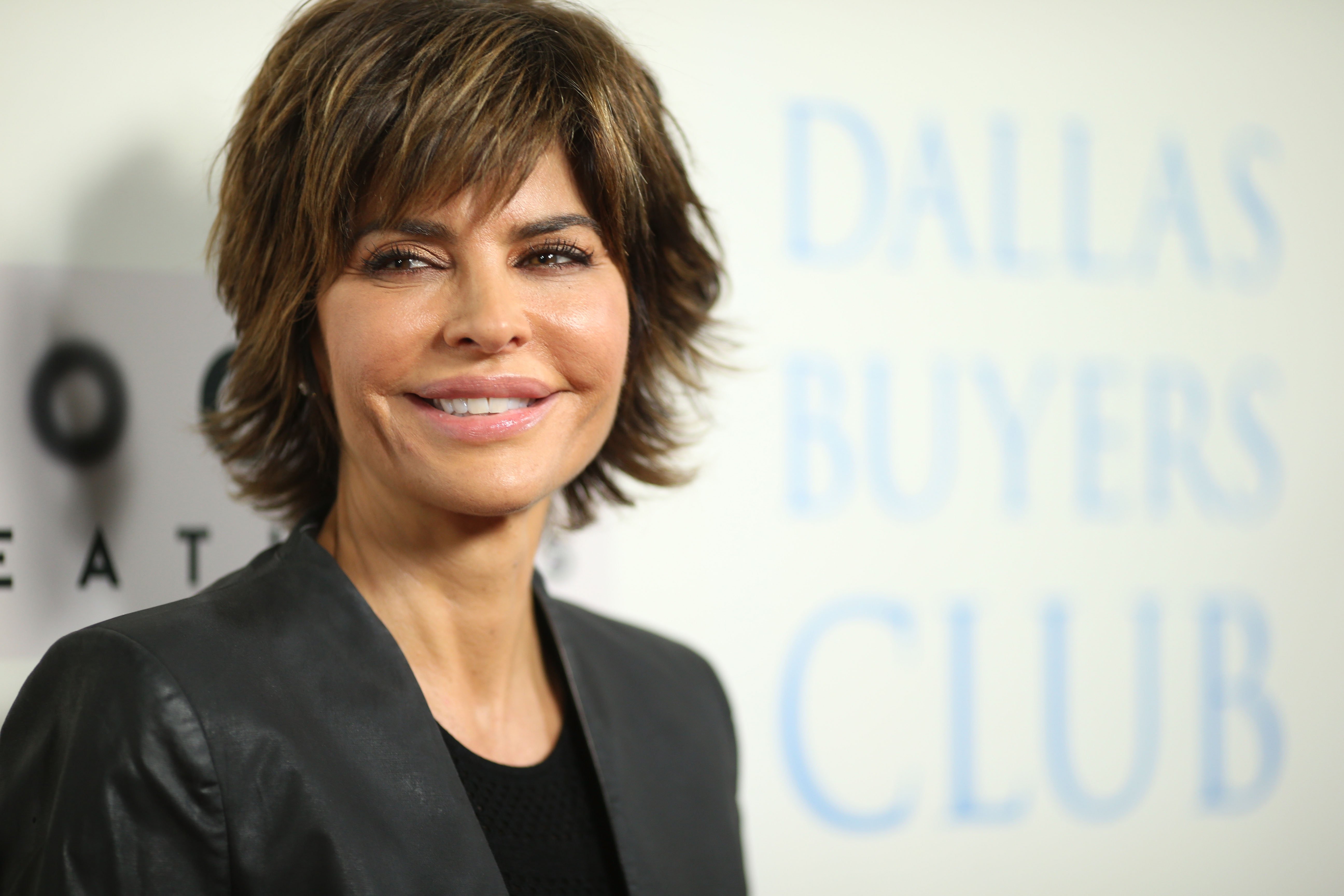 Lisa Rinna is an American actress and reality television star with an estimated net worth of $8 million. She was born on July 11, 1963 in Newport Beach, California. She grew up with her family…