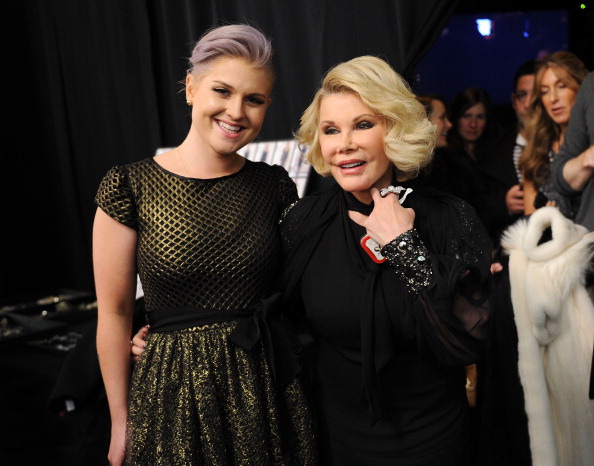 It hasn’t been an easy few months for Kelly Osbourne. She spent many years co-hosting Fashion Police on E! with Joan Rivers, and she’s just not over the death of her dear friend and the “only grandmother” she ever knew, which is what she said about Rivers in a statement immediately following the death of the Hollywood icon. Osbourne spent today visiting the Today Show, and she spoke briefly about Joan Rivers before she asked to change the subject because she began crying.

“I can’t lie and say that I’m amazing. It’s something, to be honest with you, I really don’t like talking about because I haven’t been able to mourn and grieve the way that I want to. Not one person that I have seen or walked up to me or spoken to since the day she passed has…the first thing that comes out of their mouth is, ‘Who’s replacing Joan?’” she says. Joan’s daughter Melissa Rivers has given E! permission to continue with Fashion Police even without her mother, and the show is set to return to television at the beginning of the New Year.

Chances are good, however, that the show might change drastically since the icon is no longer there; and that’s probably for the best.

“I have started to get to my angry phase. So, it’s not been fun. Can we please move on so I don’t cry on morning TV?” she then asked Al Roker as the line of questions continued to center around the death and replacement of Rivers. At this time, no replacement has been announced. However, it’s the opinion of just about everyone on the planet that a replacement cannot be found. Someone can take over the role that Joan Rivers had on fashion police, but they will never replace the iconic host. 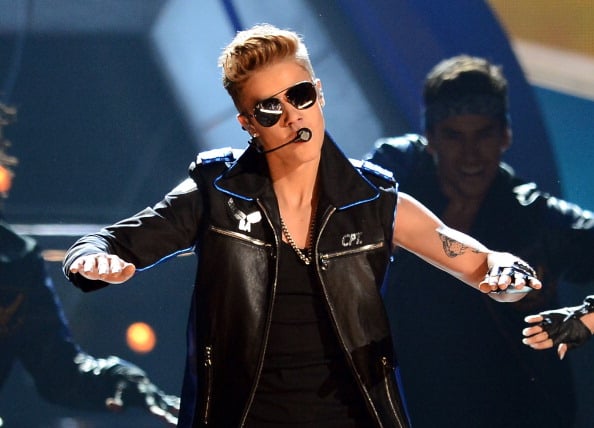 Bullying has been a hot topic in the media the past couple of months. Several stories of harsh bullying have surfaced in the news causing awareness on the topic and it’s effects to be more…

Soulful singer Jewel and her husband of six years, Ty Murray, rarely make the tabloids. While both have a loyal and large fan base, the very private couple have always been skilled at keeping their…

If you look back at the history of the James Bond franchise, it is clear to see, there were some hits and misses as far as Bond goes. Sean Connery  is pretty much the favorite Bond…

Listen, when Tom Hanks is rumored to do anything I get excited. The guy has just been a part of my pop culture life since I was just a wee lad, and so anytime he…

Three of Hollywood’s favorite hotshots, Leonardo DiCaprio, Brad Pitt, and Robert De Niro are set to work together in an upcoming short film directed by the legendary Martin Scorsese; the casino themed short film will…