Former Frasier star Kelsey Grammer and his current wife, Kayte, welcomed their second child together on Tuesday. This is the sixth child for the former television star, though only his second with his current wife. The 8 lb. 2 oz. baby boy was born on Tuesday morning in Los Angeles, and his proud new parents have named him Kelsey Gabriel Elias Grammer.

The little boy will be called Gabriel. Grammer made the announcement himself to clarify the fact that those in his family are always called by their middle names instead of their first names. The star and his wife have already had one child together, a 2-year-old little girl by the name of Faith Evangeline Elisa Grammer. Kelsey Grammer has four other children from previous relationships, including his two children with ex-wife Camille Grammer, Mason and Jude, who are 12 and 9 respectively.

Spencer and Greer are Grammer’s children from a relationship prior to his marriage to former Real Housewives of Beverly Hill’s star, Camille. They are 30 and 22. It’s been a busy and exciting summer for the former television star, who comes back to television this fall with his new series, Partners, which is set to premier on August 4 on FX.

“We are blessed and excited to have this lovely young man join our family – he is magnificent,” was the official statement from the Grammer family. Being the youngest of 6 is going to make him a little bit spoiled, especially considering the fact that most of his siblings are so much older than he. However, that doesn’t mean he won’t have a close relationship with his slightly older sister and his even older half-siblings. Whether or not the rest of the family has met their new addition remains a mystery, but it probably won’t be long before they do.

After leaving fans wondering which role he would play in… 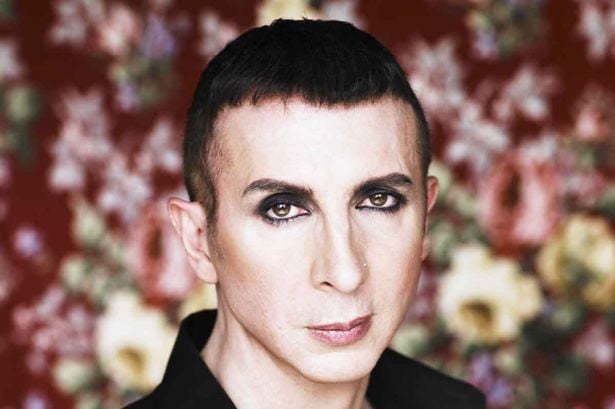 England has produced some of the most iconic, innovative, and… 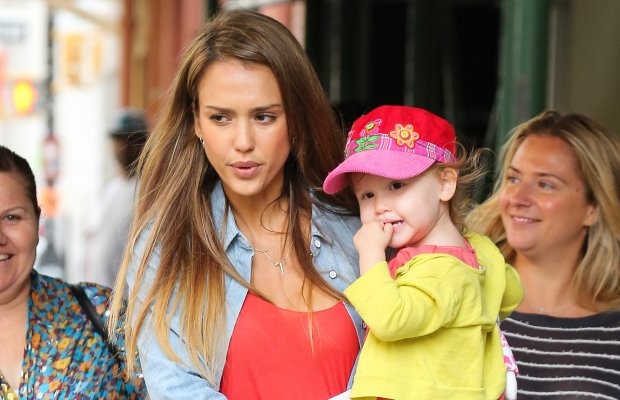 It’s back to school for all you crazy kids…

Just when you thought you were safe from Kate Gosselin…

Danny McBride was rushed to the hospital yesterday in what…

Robert Pattinson has officially signed on as the new face…