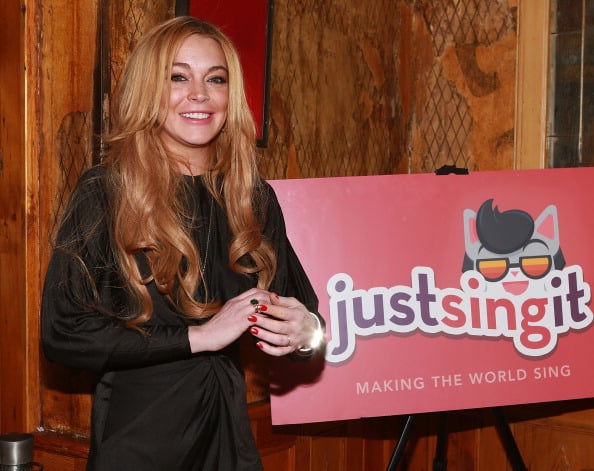 For every hit reality TV show there’s been two that have failed miserably. The recipe for reality TV is pretty simple – train wreck. If you can find the most drama among the wealthy than you should be OK. Kardashians, Real Housewives, etc. equals drama and wealth. You’d think Lindsay Lohan would be a home run in reality TV as well, but you’d be wrong if you do.

According to reports, Lohan’s new reality TV show on Oprah Winfrey’s OWN network is tanking miserably. The show apparently started out with decent ratings, but has since seen a downhill plummet that indicates there is no saving her. From episode one to two there was a dip in viewership by 24%. If there’s any indication that people didn’t like the show, look no further than that.

The show debuted on March 9th to close to 700,000 viewers. Instead of picking up steam, the second show aired to just over 500,000 with lower numbers expected for episodes three and four. This comes as horrible news for Lohan because there are other reports surfacing that she has already blown through the $2 million she was given for the show. She’s still not in dire straights for money, but you could see this one coming a mile a way. If you can say anything about Lohan, it’s she has been somewhat resourceful despite all of her issues.

We will keep you posted on any developments with LiLo.

Being a superhero doesn’t exempt Hugh Jackman from going through health issues just like people all over the world. Wolverine himself was just treated for skin cancer for the third time in one year, and… 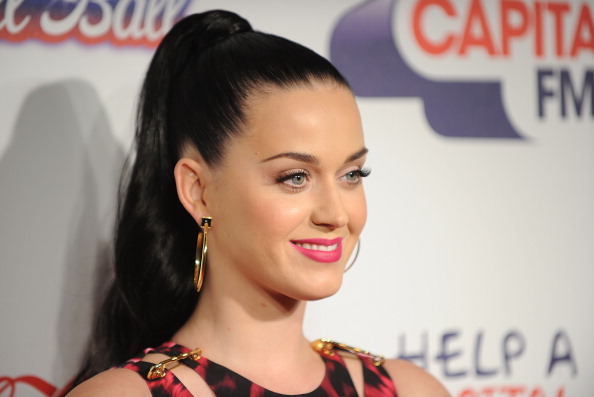 Has Katy Perry finally made an honest man of John Mayer? According to RadarOnline, the pop singer sported a tiny diamond (this is of course by celebrity standards a la Kim Kardashian) solitaire ring on…

Sandra Bullock is one of the most accomplished actresses in the history of Hollywood with a net worth of approximately $200 million. As of 2007, Bullock was recognized as one of the wealthiest celebrities in…

I really like writing pieces like this about actors like Bruce McGill who have pretty much been acting forever and been in everything, yet very few people seem to know their names. I feel like… 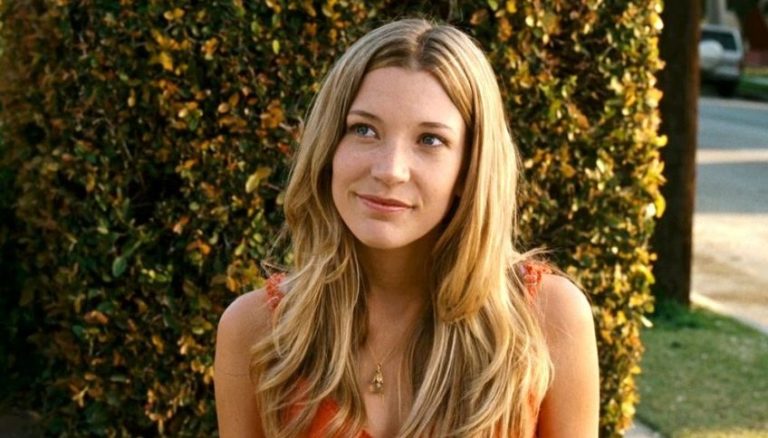 While the latest news of Sarah Roemer is the adorable Instagram posted with her husband’s fingers holding their new daughter’s fingers, Sarah has been making news starring in great films for years. Born Sarah Christine… 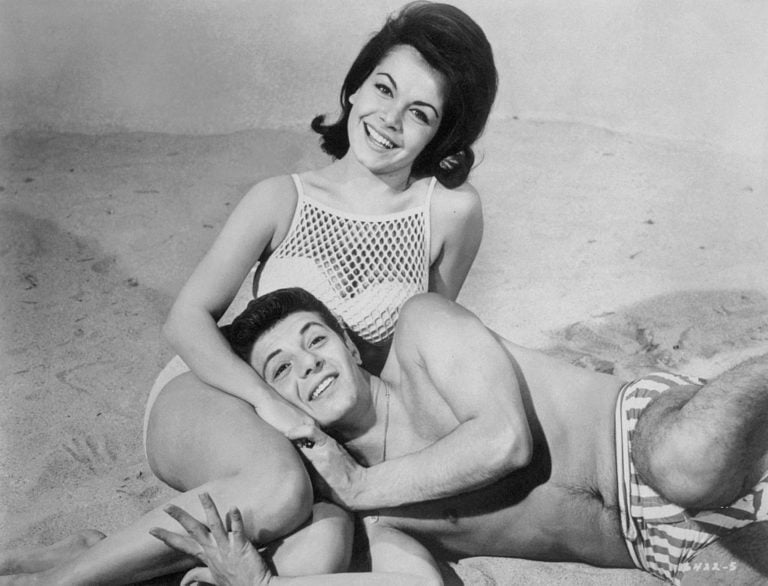 Almost everyone has heard the term multiple sclerosis. Often shortened to MS, it refers to a disease that affects the brain and nervous system. There are a number of things that aren’t yet fully understood…