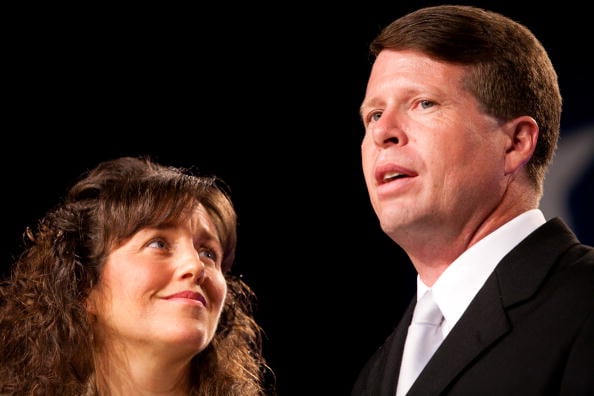 Jim Bob and Michelle Duggar are well-known for being parents to a very large family and for having their own reality show on television. The show is called 19 Kids and Counting, and it’s about a family who has 19 kids. Each of the kids is responsible for taking care of a younger child or two to help the family maintain peace and order in their household. Some of the older children are of age to marry – and many have – two, in fact, were wed last year alone and both were recently pregnant until one just gave birth to her first. Now a second daughter recently married is pregnant and an older son who has been married for years is expecting another child with his wife as well. The Duggar family without grandkids is all about 19 kids, but it’s no secret that Jim Bob and Michelle are always willing to have more kids of their own. In fact, while Michelle has readily admitted to the fact that she fears her child-bearing years are over, she still has that baby fever. So what are the odds that she will have more than 19 kids of her own? They are pretty favorable.

The most favorable number when you count the odds is 20. There is a lot of speculation that it won’t be another year or so before Michelle and Jim Bob are pregnant with and welcome their 20th child, and many feel that this is it for them.

The odds are favorable for the family to have a few more kids, especially since multiples are a high percentages at Michelle’s age. However, the chances of them having this many kids is not as favorable as other numbers.

Six more kids could happen for the Duggar family as many believe that they will resort to medical intervention in order to have more kids since Michelle is at a critical age and has given birth to so many kids. However, she would need to get pregnant with 6 more to make this happen.

The idea that Michelle and Jim Bob Duggar would have another 8 kids is pretty unfavorable considering their ages and the fact that they haven’t had a baby in many years. While they do not do much to prevent pregnancy, the fact that Michelle has not been pregnant in a few years is a good indication that she’s probably not getting pregnant with this many in the near future. 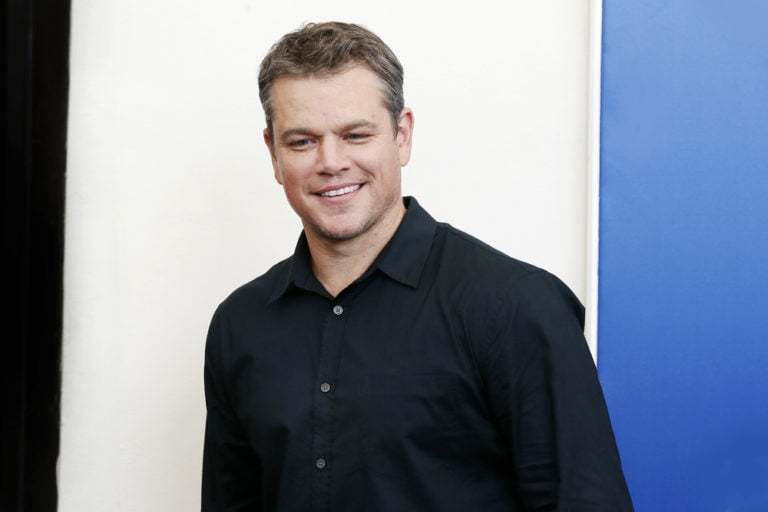 Graduating high school is an achievement for some teenagers who…

He’s been a fixture on the country music scene for…

If there ever were to be a life story about…

Pop sensation Justin Bieber flew from Europe back to his…

We all know Tamron Hall as an envelope-pushing news correspondent… 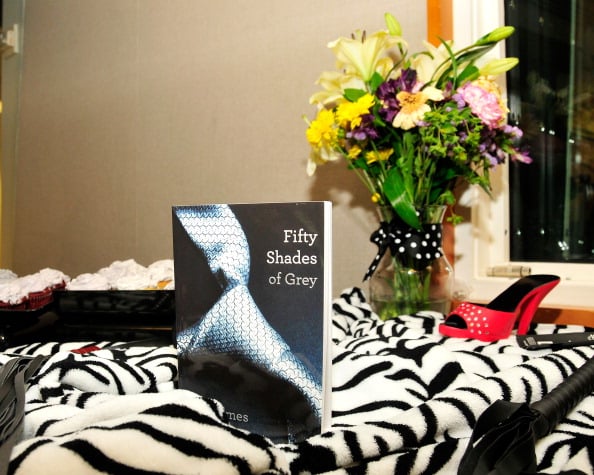 There was a stretch in the Fall where we were…