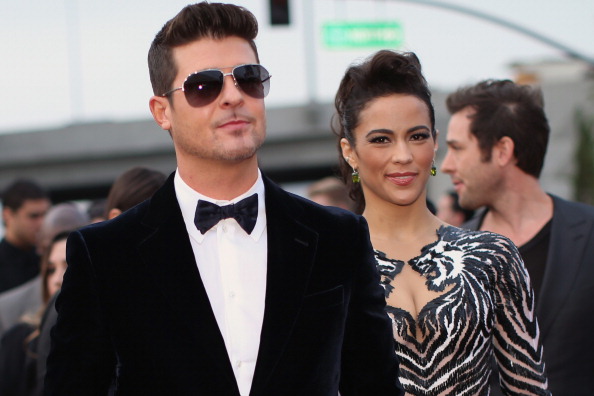 It was a few months ago we reported that Robin Thicke and wife Paula Patton were having marital troubles. In that report it was evident that the couple was headed for a break-up.

US Weekly is reporting that the time has finally come. Robin Thicke and his wife of eight years, Paula Patton, have announced they have officially separated after their marriage had been unraveling for quite some time. The couple tried to salvage their relationship and even defended their marriage after Thicke’s raunchy performance with Miley Cyrus at the MTV VMAs back in August, but it was all for naught.

A source close to the situation said, “It has been a long time coming. It is not a shock to Robin or Paula, and it is something they have discussed for a long time.”

The couple has a three-year old son, Julian. They appear to be separating on good terms. Both have released statements saying they will always be “best friends”, but have decided to separate. The news of their separation comes as no surprise despite several attempts by the couple to profess their love and stability in interviews.

We are unsure if there was any infidelity in the relationship. Thicke was accused in the media for cheating, but this doesn’t seem to be the cause of their divorce.

Mr. Magic Mike is 34-years old. Hollywood hunk Channing Tatum celebrated his birthday on Saturday. The momentous occasion seemingly went off without any major celebration as the actor kept his plans on the low. Tatum,…

We are big fans of Anthony Anderson. I’ve always thought he was hilarious in anything he’s done, in every role he’s taken on. However, his role on the hit series Black-ish has really been a… 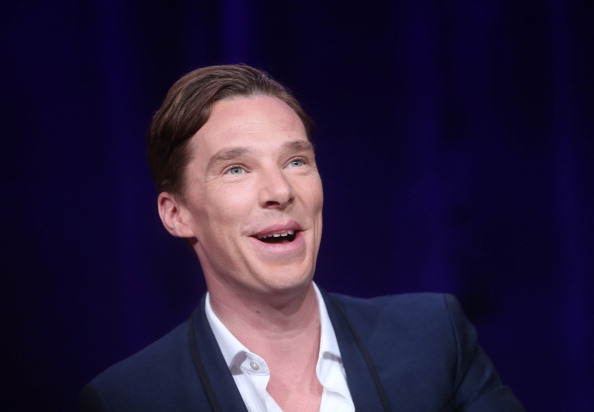 Benedict Cumberbatch is hot right now, so hot he can pretty much pick his movies. In Hollywood, when you’re hot, you ride the wave . There are some who would do anything to be in… 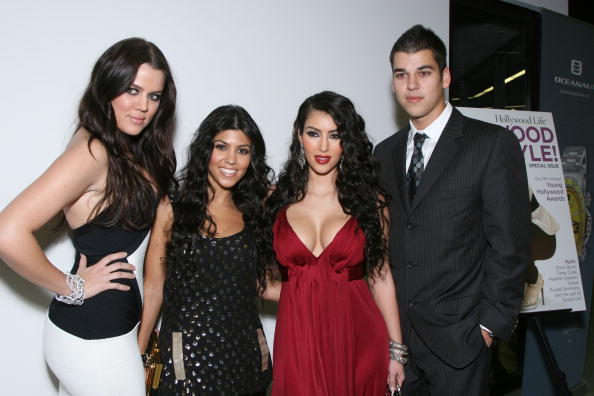 When news broke that Kim Kardashian was going to get married you’d think the reality diva would be the center of attention leading up to the big day. In a sublime twist of irony, Kim… 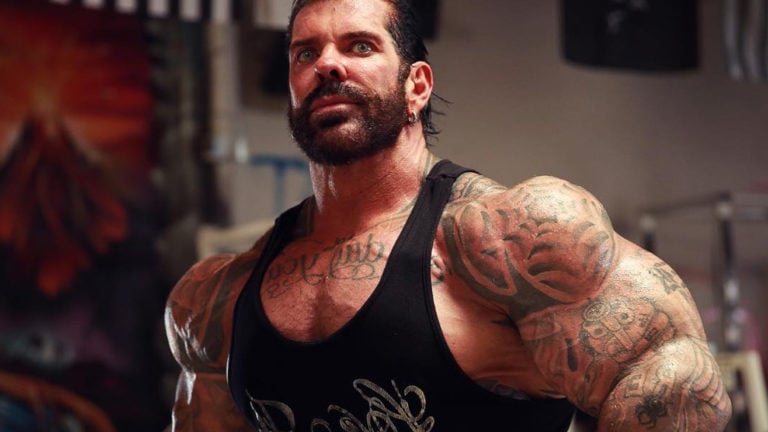 Rich Piana was a famous bodybuilder, businessman, and television personality who was born in Glendale, California, on September 26, 1970. He won many titles during his career as a bodybuilder and was famous for his…