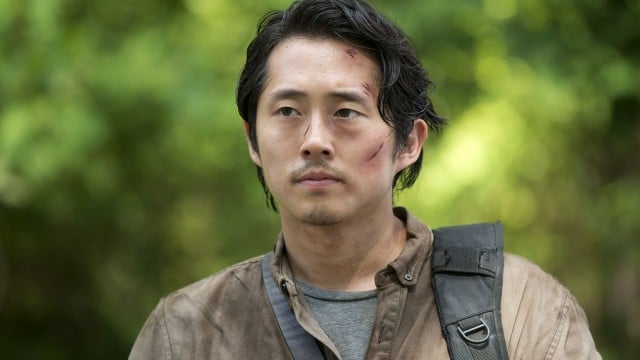 The Golden Age of Television comes with hot new shows and has had a good run for the better part of the previous decade. This has subsequently introduced a new wave of amazing small screen stars into our lives. One newcomer, Steven Yeun, has risen higher above the rest. Before The Walking Dead, Steven had only featured in short films and TV productions. Today, he has grown tremendously alongside his character to become one of the most important characters in the biggest show of all time.

One of the things that won the hearts of many was Yeun’s dramatic story line in the first part of Season 6. He practically took a wild deviation from the usual comic books. Fans have analyzed everything about Steven Yeun, but do they know the real man behind that terrified face? Here are to fascinating things you didn’t know about Steven Yeun.

Steven Yeun is not his real name. Yeun Sang-Yeop (his real name) was born on December 21, 1983, in Seoul Korea to his parents June and Je. At a young age, Yeun moved from his homeland alongside his family to North America. The family settled in Troy, Michigan from Canada. His parents had two beauty stores at Detroit. At this time, Yeun was attending Kalamazoo College and managed to complete a psychology Degree. His parents wanted him to become a doctor, but as soon as they realized that wasn’t his path, they allowed him to pursue his acting career. This was when he moved to Chicago.

Sheldon Cooper was his roommate

Yeun has taken several smaller roles like in the Kari Files, Lemons the Show (as the Asian guy) and My Name is Jerry. But, the best place you must have seen him before he did The Walking Day would have been his brief appearance on The Big Bang Theory. On this hit CBS comedy, Yeun played Sheldon Cooper’s roommate. This was before Leonard Hofstadter came, appearing in a flashback episode.

Boxing and Christianity are not overlapping areas, but they have proved to be two incredible aids in his career. They have gone a long way towards helping him get into character to face another day of fighting zombies. During an interview with The New York Times, he mentioned that he was raised in a Christian home and had listened to lots of worship music. That helps him get into an emotional place. He admitted to listening to contemporary praise music by Hillsong. Also, if he needs to get pumped up, he listens to hip-hop or anything crazy. Yeun took boxing to be in shape for the grueling demands of filming.

Before Film or TV, Yeun was a star in Video Games

Probably the most surprising fact about Yeun is that his first credited role wasn’t on a Film or even on TV. He started as a voice actor for a hit video game known as Crysis. Yeun was recorded for the Korean soldier’s roles, and did exceptionally well. When doing Crysis Warhead in 2008, Yeun was called back to his original position. These two were his only experiences in the world of video games, but they shuffled him into the world of acting. Two years after Crysis, Yeun was starring as Glenn in The Walking Dead.

Apparently, Yeun is an all-round talented and interesting guy. He acts on TV and Film, has an experience in video games, loves sports, and now wants to make it on the music scene as well. Yeun told Da Man Magazine in 2012 that he wanted to make music, but everyone in the music industry seemed so good. He said he played music at church while growing up and jammed with his buddies. He admitted that the music industry is pretty tough, but so is acting. Yeun promised to give music a shot, and now it’s evident. Just check him out on YouTube.

The year has been rough for Yeun, but he has millions of dollars for soothing the pain. He has taken the number one spot for top ten highest paid actors in 2016 on People with Money. His combined earnings are estimated to be $58 million. This American actor’s net worth is valued at $185 million. Yeun owes his fortune to substantial property holdings, smart stock investments and his lucrative Cover Girl cosmetics endorsement deals. Yeun also has several chain restaurants in Washington (the Fat Yeun Burger), has launched his Vodka brand (Pure Wonderyeun-US) and a football team (Seoul Angels). He is also tackling a fashion line (Steven Yeun Seduction) including a top-selling perfume called With Love from Steven.

He is Fan of Detroit Pistons

Having grown up in Michigan, Yeun followed the one and only path, and that’s being a Detroit Pistons fan. Despite spending most of his time in Atlanta shooting The Walking Dead, he still does his best to make trips back just to see how the team is fairing. The season so far has been relatively decent.

He isn’t fluent in Korean

Despite South Korea being his homeland and being brought up by his Korean parents, Yeun is capable of speaking a little Korean. This can be attributed to moving from home to North America. He was only five years old at that time. Another reason is that he doesn’t interact with Koreans in his daily life, so there is no chance to practice his native language. But does it really matter?

Just like Glenn, Steve Yeun enjoys playing the guitar, and he is good at it. At one time, Yeun played the guitar at E3 in LA. He attributes this to his love for music and his background.

The theater bug did bite Steven while in college at Kalamazoo. Yeun joined the college’s improve troupe, Monkapult, and then after college he moved to Chicago where he managed to work with the prestigious troupe. He also took part in an All-Asian weekly show known as the Stir Friday Night. 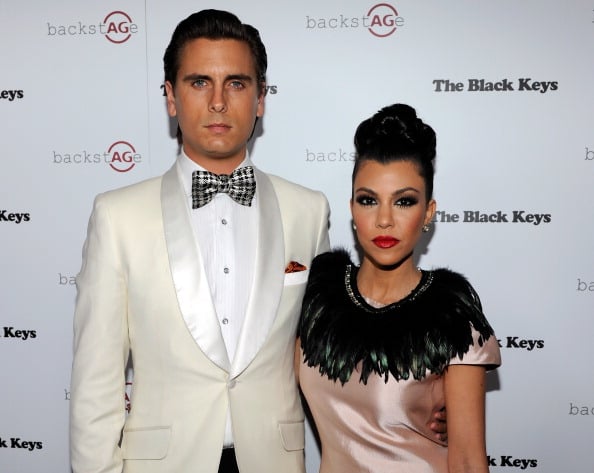 The Lord and his Lady are finally tying the knot? If you follow the Kardashians you probably never thought you’d see the day that Kourtney Kardashian and Scott Disick would actually get married. The parents… 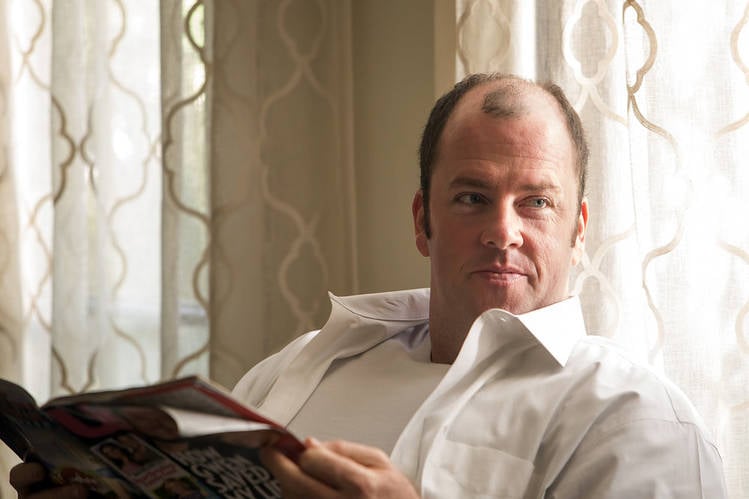 Today’s television programming offers an unprecedented range of superb shows that span a wide variety of genres. From sci-fi to historical fiction, there are endless options for entertaining television shows. Some of the most popular…

Survivor has been one of the most popular TV reality shows for years. Millions of people have dreamt of being a contestant on the competitive series with only a select number of people being chosen…

As Hollywood mourns the death of actor Philip Seymour Hoffman, hip-hop artist Drake has a good old fashion beef with him.. and Rolling Stone. According to MediaTakeOut, Drake is furious at the magazine for giving… 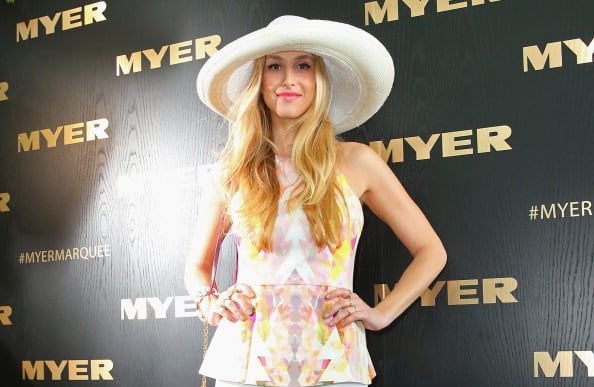 If you were hoping to marry a star from the pseudo-reality shows Laguna Beach of The Hills you better get moving because they’re availability is becoming scarce. Kristin Cavallari, Lauren Conrad, and Heidi Montag are…

The Olympic Games are some of the most exciting in the world. It’s a time in which the world’s most famous and most talented athletes come together to take on the other bests in the…