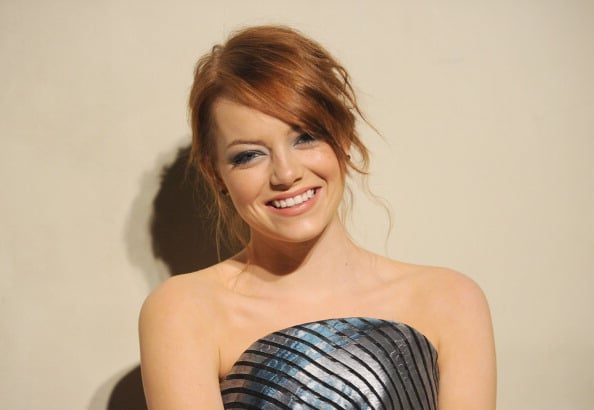 Emma Stone is one of the most sought after actresses in Hollywood. The gorgeous young redhead is amazing in every role she takes on, from The Help to the Spiderman franchise. What people love about the young actress is that she’s not at all vain or pretentious, either. She’s not big into the limelight and she and her boyfriend, actor Andrew Garfield, use their fame for good cause, often holding signs for the paparazzi to take photos of that speak for a cause (usually about animals).

Now the actress has a little something else to make us all love her a bit more. She’s reportedly in talks to make her Broadway debut. If things work out, she will take on the role of Sally Bowles in the Broadway hit, Cabaret. Stone is reportedly an amazing singer, and looking forward to appearing on stage for a few months to take over this particular role.

Fans are excited, especially since the actress was set to take on the role back in April 2013, but couldn’t because of scheduling conflicts with the filming of another movie under which she was already contracted. The conflict required that she pass on the opportunity to make her Broadway debut, which was a disappointment to fans. However, this time around, the star is allegedly very close to inking a deal with the production, which would have her taking over the role when Michelle Williams makes her departure in November.

Cabaret is currently performing almost every night of the week at Studio 54 in New York City. Michelle Williams currently plays the role of Sally Bowles, a 19-year-old British performer in a relationship with a writer from America. It’s currently set to continue its NYC run until January 2015. If the rumor is true, Stone will take on the role of Bowles until the show closes.

The current generation has no respect for jazz music. Its…

Getting pregnant in and of itself must be quite a… 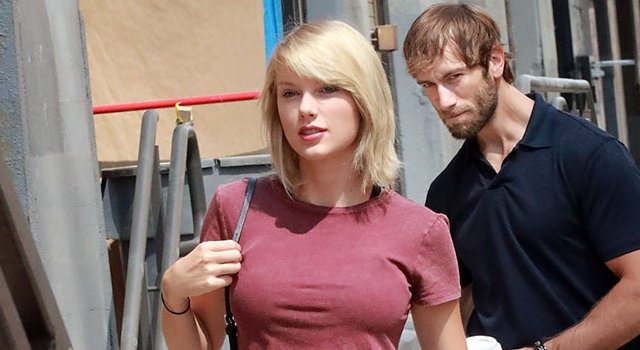 In case you were wondering why there wasn’t more of… 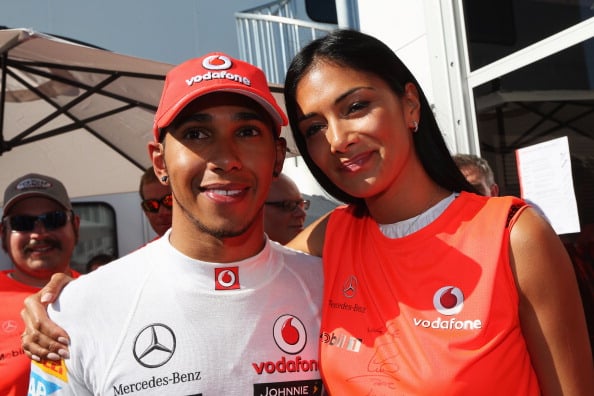 On, off, on, off… Former Pussycat Doll Nicole Sherzinger’s relationship…

Leave it to former Florida Gator Quarterback Tim Tebow to…