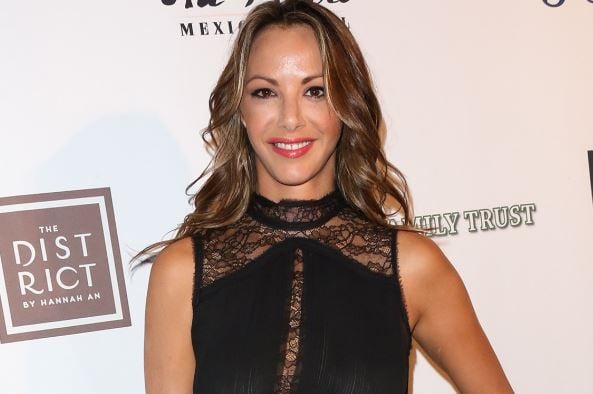 When I think of Kristen Doute, I think of someone who seems to need a hug, a cup of coffee and a good role model. She’s a lovely girl on the outside, and I’m certain that somewhere beneath all her insecurities she could be a lovely girl on the inside, too. When I realized she is actually 7 months older than myself, I was shocked; I won’t lie. When I see the waitress on Vanderpump Rules, I always just assumed she was a young 20-something – not so much because of her features, but because of her personality. She’s very dramatic, vulgar and she doesn’t seem to behave much like someone whose had more than a decade outside of her teens in which to grow up and mature. I feel sad for her. I feel like she just needs new friends, a new life and some peace and quiet.

I thought perhaps we might get to know her better to see what she has to offer the world. Being 33, she should have some sage advice that might help us all get through this particular time in our lives. The best quotes she’s ever uttered on her hit reality show are actually pretty entertaining. She rarely has anything to say without some sort of profane adjective, and we’ve pretty much guaranteed that her vocabulary is limited. Read on to see (part of) her best quotes; we had to do a lot of editing to make them appropriate.

“There were things that I needed to own up to,”

During one of her recent reunion shows, Kristen Doute admitted that she needed to be honest. What we can learn from her here is that she realizes that honesty is the best policy. It might be a bit late for some, but it is still a lesson learned.

Well, she is both, but she didn’t have to be so vulgar about it. She is a lovely woman, but we wish she’d consider adding a bit more class and elegance to her persona. It would take her a long way.

“I’ve really been focusing on my T-shirt line,”

We are just beyond thrilled she’s found something on which she can focus. That might be a little bit mean, but she spends entirely too much time focusing on boys – I can’t even say men – who act like children and aren’t important.

“Stop being so hateful,”

She said it in tears to someone who was once her good friend, and that breaks our hearts. However, she did say it, and it is something we could all learn from. Hateful is no good. Kind, however, is amazing.

That’s good to know. I will say one thing about this, however; if you have to tell people you are not crazy anymore, it probably means you are still crazy. It’s like people who repeatedly say they don’t care much for drama yet they are constantly in the middle of it. They are the drama. You shouldn’t have to tell people; your actions should prove it and make the words unnecessary.

“I could not be more sorry,”

It’s not exactly grammatically correct, but we know what she’s saying. She’s sorry, and she really means it. The problem is that we think she only means she’s sorry because it didn’t turn out her way. I’m actually not even sure what she’s sorry about since she’s always so sorry about so many things, but you get the drift.

“I’m literally the best girlfriend in the entire world,”

“The truth will be revealed,”

Kristen Doute has been reading her magic 8 ball again, hasn’t she?

“If I had a penny for every assault/death threat and suicide wish tonight I would be a millionaire,”

We love that she looks to the bright side of things to keep her feeling good about her life. It is refreshing.

This one is something she’s half-mastered. She’s definitely living. Learning, however, is not something that Kristen Doute can be accused of doing with her mistakes. 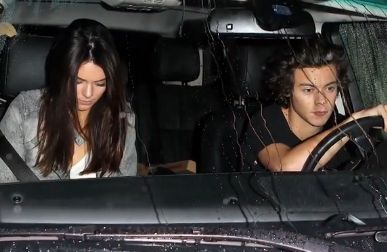 We’d have to assume that this was just a matter of time right?  One direction star Harry Styles and reality TV show star Kendall Jenner went out on a first date but now Hollywood is… 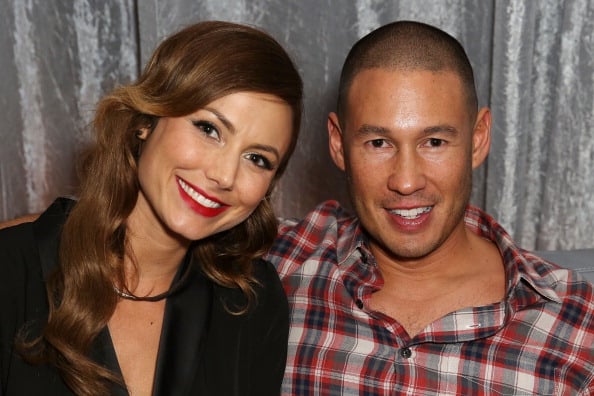 Perhaps George Clooney isn’t all he’s cracked up to be. We figured a break-up with one of Hollywood’s all-time boyfriends would leave his ex in shambles for months. That’s not the case with his most…

After a long Instagram hiatus, Rihanna is back and better than ever. Of course, aside from the fact that she’s completely gorgeous, doesn’t care what people think and always immensely talented, it appears she brought…

Tom Hanks’ performance in Forrest Gump may be one of the best of his career. Deservedly, Hanks received a lot of recognition for his efforts. He wasn’t alone. Co-stars Gary Sinise, Lt. Dan, and Mykelti… 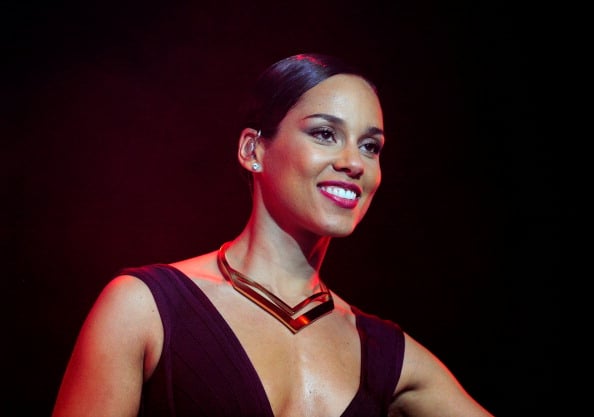 So yesterday, we broke some news about how The Eurythmics are going to singing some Beatles songs in the post-Grammy Beatles tribute show that will be recording and airing after The Grammys this year. Good…

For every hit reality TV show there’s been two that have failed miserably. The recipe for reality TV is pretty simple – train wreck. If you can find the most drama among the wealthy than…