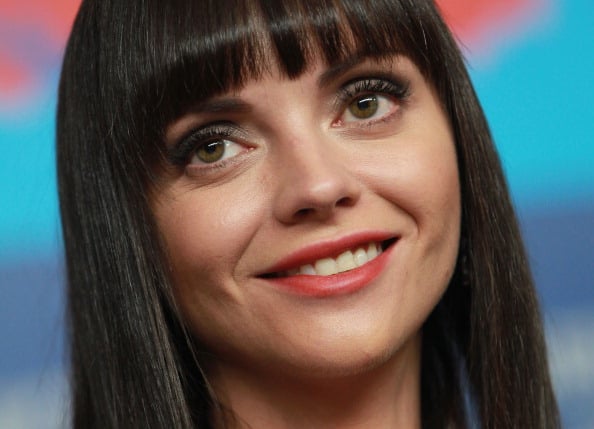 Christina Ricci has been acting for nearly two and a half decades.  Ricci’s unique look and ability to take on almost any role, has helped her successfully transition from a child star to an adult actress. Throughout her career, Ricci became well-known for her appearance in dark films, including The Addams Family and Sleepy Hollow.  However, with a career that’s been built on quirky, even slightly creepy performances, it comes as no surprise that Ricci has attracted a lot of strangeness in the fan department.  All across the internet, Christina Ricci’s fans have been expressing their love for the star’s feet, some even sharing their desire to get close to them.  With all of these feelings toward Ricci’s feet, many have started to wonder what makes them so special.  Here are the top three Christina Ricci feet facts.

Most people don’t even remember their dreams, and when they do – the memories are often fragmented and unclear.  However, one of Christina Ricci’s fans has no problem recalling a dream in which Ricci uses her feet to feed him fish sticks, and then forces him to lick the crumbs from her toes.  Apparently, one person’s nightmare is another person’s dream.

1. Christina Ricci loves the way her own feet smell.

In general, feet have a pretty bad history when it comes to their scent.  However, Christina Ricci seems to really enjoy the way her feet smell.  She once stated: “I like the way my own feet smell. I love to smell my sneakers when I take them off.” Some sources even say that Ricci compared the smell of her feet to popcorn.

Pop superstar, Rihanna, is not just well known for being a Grammy Award winning artist. Her sassy attitude and undeniable appeal have also garnered her a lot of attention.  In 2009, a conservative Mayalsian Islamic…

Rob Kardashian, the only male sibling in the Kardashian/Jenner clan, has quickly gone from being Kim Kardashian’s cute younger brother to a pitiful couch potato who most girls would rather diss than date.  The 27-year-old…

Insulting a woman’s parenting skills is probably one of the most offensive things a person could do to a mother. Most mothers take extreme pride in their ability to successfully raise children, and don’t appreciate…

You might not recognize her name so much as her face, and that’s all right. Joyce Giraud is a model, a beauty pageant queen, and most recently one of the ladies cast to be a…

The Biggest Loser is one of the most controversial shows on television, but people don’t really realize just how controversial it really is. The premise of the show is to take people who have to…

When Tinder introduced a way to verify that celebrities are actually who they say they are on the website, the world went just a little bit crazy. It’s supposed to be an app that allows…