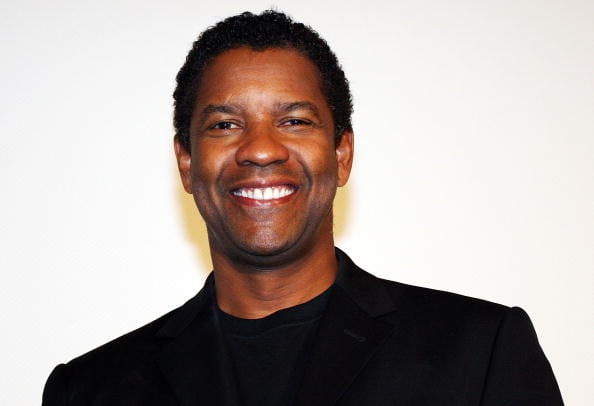 Denzel Washington is one of the most successful actors of recent times.  Now 59 years-old, Washington has enjoyed a career in the film industry that has spanned more than 30 years. Although Washington now only appears in film roles, his career got its start in 1982 when he appeared on CBS’ series, St. Elsewhere. His breakthrough film role came just two years later when he appeared in the film, A Soldier’s Story, playing the role of Pfc. Peterson, an army officer who was forced to deal with racism in the U.S. Army.  In the first several years of his career, Washington became well-known for playing a variety of roles.  However, in recent years, he has mainly taken on several roles that depict him as an action hero who usually finds a way to save the day.  This trend in his role choices has led viewers to ask one simple question: are all Denzel Washington movies the same?  Here are five tweets from users sharing their opinions on the similarities between Denzel Washington’s film roles.

Denzel Washington been playing the same character just in alternate universe for like the past 7 movies he's done.

This user seems to have a strong opinion on whether or not all of Denzel Washington’s movies are the same, but he does seem to be on to something.  Many of Washington’s characters, especially during the 2000s and onward, do resemble each other.

Okay, so we’ve established that many of Washington’s movies are a little on the similar side; however, that hasn’t stopped him from being one of the most popular and successful actors of his generation.  So what if all of his movies are the same?  That doesn’t seem to be stopping people from going to see them.

I swear Denzel Washington plays the same character with a different name in every single one if his movies.

Well, at least his name is always something different.

When Denzel Washington dies and they do a montage of all his movies. It's going to look like the same scene in different clothes.

According to this user, Washington’s film monologue is going to have to come with a list of titles so viewers can differentiate between his similar roles.

This user seems to be in the minority; however, that isn’t stopping him from standing firm in his opinion that Denzel Washington movies all differ from each other.

Perhaps you don’t recognize his name off the top of your head, but it’s admittedly difficult to keep up with those Kardashians and their friends and family. Jonathan Cheban is a longtime friend of the…

Actress/comedian, Maya Rudolph is best known for her role in NBC’s late-night sketch-comedy series, Saturday Night Live (SNL).  Rudolph made her first appearance on the show in 2000, and quickly became a popular member of…

In the world of increasing paychecks for celebrities, one of the many ways that some of the biggest names in entertainment are continuing to make themselves even more popular is by partnering up with different…

On-screen tough guy, Sylvester Stallone, has been entertaining movie goers for more than four decades.  Stallone made his film debut in 1970’s The Party at Kitty and Stud’s. The film, which was also Stallone’s first…

Nina Parker is not yet widely known, but that is currently in the process of changing.  Recently, Parker, who has worked for both TMZ and Insider, was asked to host both reunion episodes for this…

Canadian comedian, Russell Peters, is one of the most controversial funny guys in the industry.  Now 44 years-old, Peters began his stand-up career 25 years ago by doing shows in Toronto.  In 1992, Peters met…