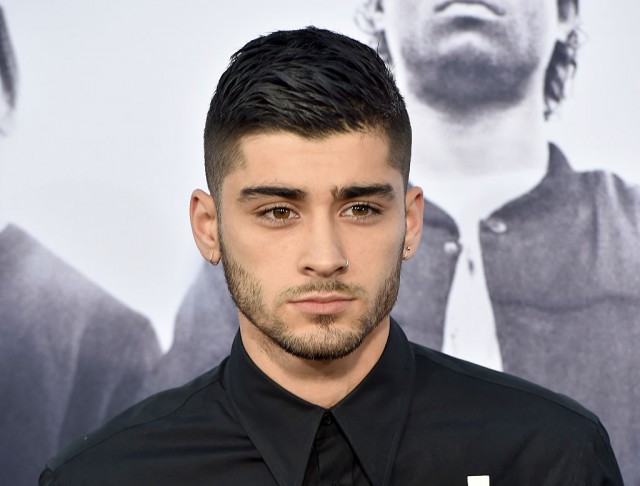 Zayn Malik is an English singer with an estimated net worth of $49 million. He was born on January 12, 1993 in Bradford, England. He was born to Yaser and Tricia Malik. His father is of British and Pakistani descent, and his mother is English and Irish, though she did convert to Islam when she was married to Zayn Malik’s father. He is the only boy in a family of four kids. He has two sisters younger than he, as well as one older sister. His family was not wealthy, but they were also not destitute growing up. His childhood was very much like the same childhood that many of us grew up with, in which we had two working parents and a pretty good time.

When he was only 12, he began to take pride in his hair and appearance, as well as an interest in performing. Some of his courses at school were of the performing arts variety, and that helped him to develop a love of singing and performing. He loved music, and he grew up listening to everything from R&B to reggae to Bollywood-type music thanks to his father’s heritage. Writing music became something that he was interesting in, as well as good at doing, and he knew he wanted to perform when he grew up. His parents were adamant that their kids needed to finish school, and they made sure he did just that.

At only 17, however, he knew he had to audition for the “X Factor’s” 7th season. He wanted to be a singer. He didn’t make it far, however. That’s when Pussycat Doll Nicole Scherzinger and Simon Cowell had the bright idea to take Zayn Malik and a few other boys and put them together to create a boy band type group. They called them One Direction, and they decided that they might perform together for the rest of the show. They had no idea at the time that this would become the biggest thing to ever come from the show. It was 2010, and the boys blew up. They became one of the most famous, successful and amazing boy bands of all time.

He decided that he no longer wanted to be part of the group after five years of working together, however, and he left the band. He is now working on a solo career, though there is some speculation that he will not make it as a solo artist. His music is good, and women love it, but he has cancelled many of his performances already due to anxiety, and it’s believed that he is not comfortable performing alone in front of people after so many years of performing with a group of other young men.

He was engaged to a woman by the name of Perrie Edwards in 2013 but the couple broke up a few years later. He is now rumored to be dating super model Gigi Hadid. They have been seen together since 2015 and they have been spending even more time together in 2016.

Derrick Rose is an American professional basketball player with an…

Drake is a Canadian actor and rapper with an estimated…

Lauren Conrad is an American reality television star, author and…

John Boyega is a British actor with an estimated net…

Lily Aldridge is an American model with an estimated net… 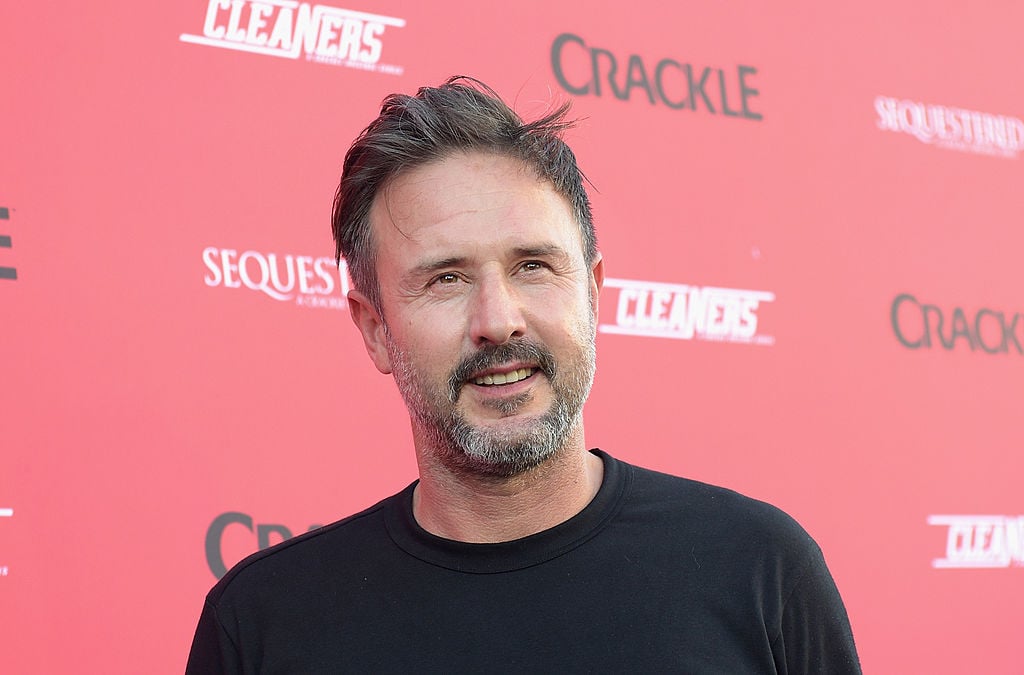 David Arquette is an American actor with an estimated net…