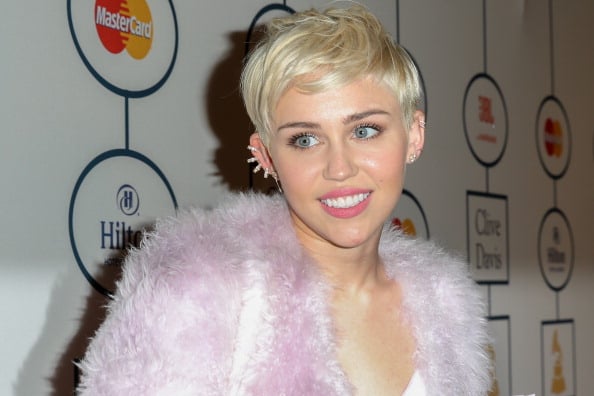 I have no desire to be an actress but I do feel as if I would be quite appreciative of the role that made me one of the most famous people in the world. Don’t you? I don’t know, since I’ve never been in this particular situation, but it does seem to me as if the roles that turn people into superstars should be appreciated and looked back on with happiness since they did launch careers. Of course, what do I know? I know that these 10 actors and actresses do not feel the same way I imagine I would feel. They are not fans of the roles that made them famous, even though they know that without these roles they would still be no one in the world of Hollywood. See if you agree with them about their roles and their dislike of them, or see if you are raising an eyebrow in disdain over the fact that these people clearly are not appreciative of the things that went well in their lives. 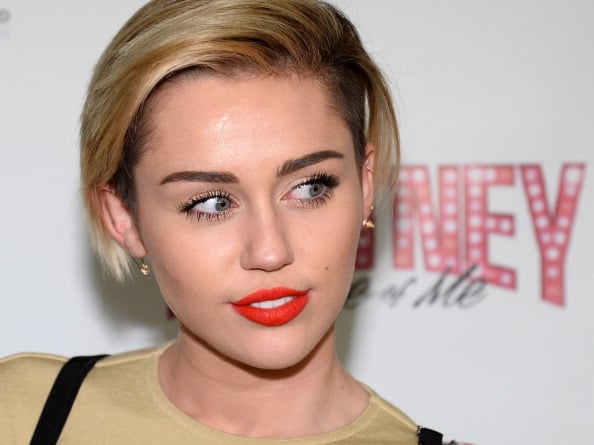 She might be the daughter of Billy Ray Cyrus, but she is not fond of the Disney Channel show that made her famous. She claims that she wanted to focus on her career, but Disney would not allow her to do that because they wanted her to focus only on Hannah Montana and her music. She’s said on numerous occasions that she hates when her fans refer to her as Hannah, and she wants to distance herself as far as she can. 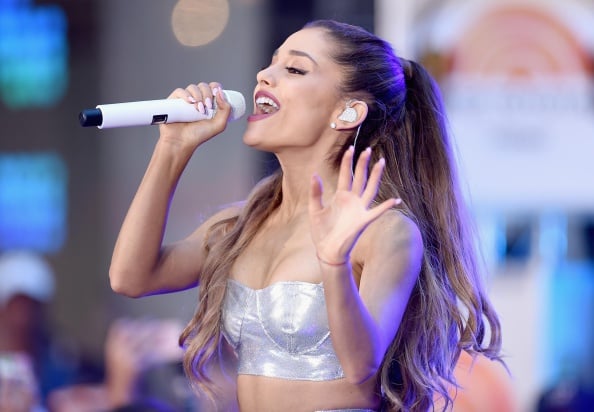 We know her as a famous singer, but before she was a famous songstress, she was a character on a show called Sam and Cat and she apparently did not like it. She did refer to the role as her childhood dream come true, but she then said that she spent many years attached to this character and she wasn’t anything like Grande. She finds that quite frustrating and more than a little annoying. 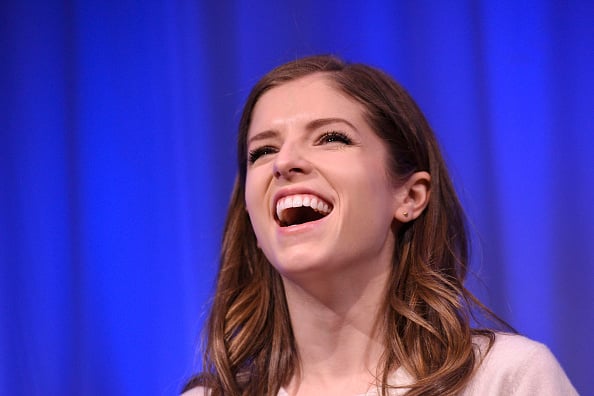 This was the movie that made her famous enough to get roles that made her really famous. No one knew who she was when she took on the role she had in this movie, though it was a small role. She was happy not to be in the last film, too. She even said she was happy about it because it meant she wouldn’t have to talk about it anymore. 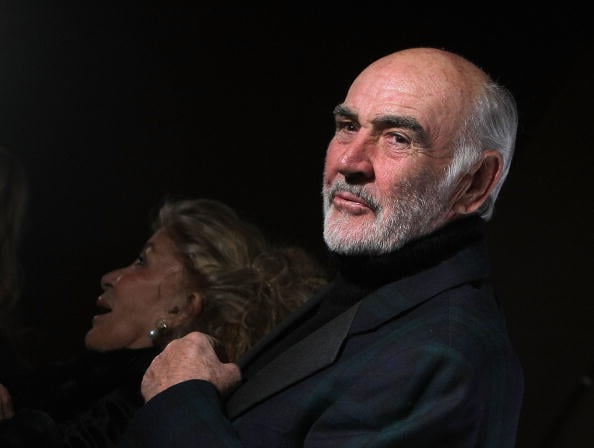 Believe it or not, this famous actor who has become one of the most famous actors in the world, was not a fan of this particular role. In fact, he has been known to say that he hated James Bond and would like to “Kill” the character. That’s pretty hateful stuff for someone talking about James Bond. Everyone loves James Bond. He is who he is today because of James Bond. 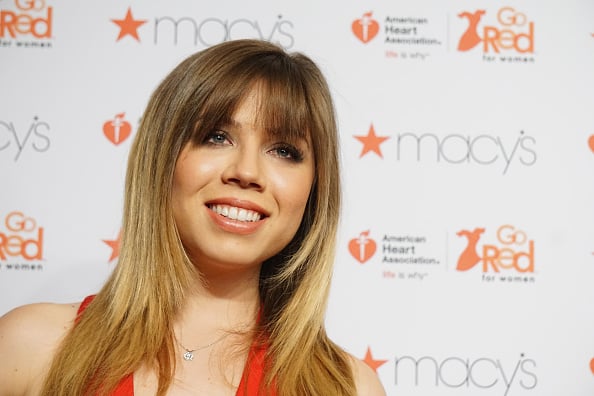 There were plenty of rumors going around that she and Ariana Grande were not good friends, did not get along and hated working together. It seems like it might have been the truth. McCurdy, once the show was cancelled, came out and basically said that she was not interested in the show or the role because it made her into a role model. She’s since stated that she is not a role model, and that she has no desire to be a role model. 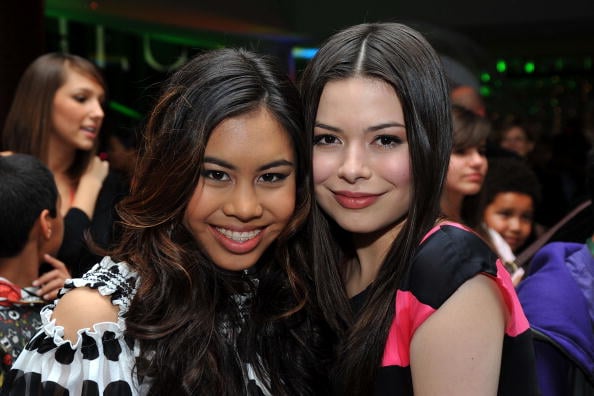 The Nickelodeon star has already said she didn’t love her role, despite the fact that it made her famous. She’s angry the network did not allow her to sing even though she wanted to as a part of her role. She’s happy that she’s not bothering with it anymore, and that makes her someone not pleased with her role. 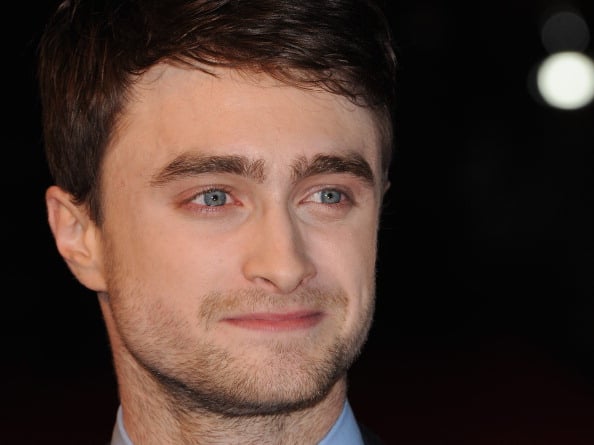 Okay, so he doesn’t hate the role of Harry Potter. He actually loves it and had a wonderful time spending more than a decade as the boy who lived. However, he is tired of the fact that his fans and the rest of the world see him only as Harry and that makes it difficult for him when he has roles that are not related to that one. No one can see him past that role, and it has been a challenge for his career. 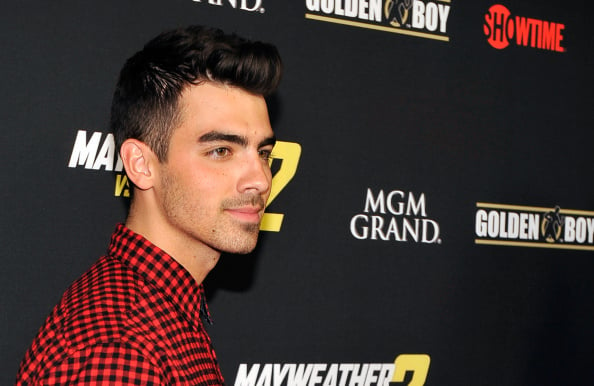 The Jonas Brother himself hated his show on television. He has been very vocal about the fact that he believes the show was badly written and that the humor in the show was only good enough for small kids. He said that he and his brothers went along with things, though, because they were afraid that Disney was the only shot that they had at fame and fortune and a real career. 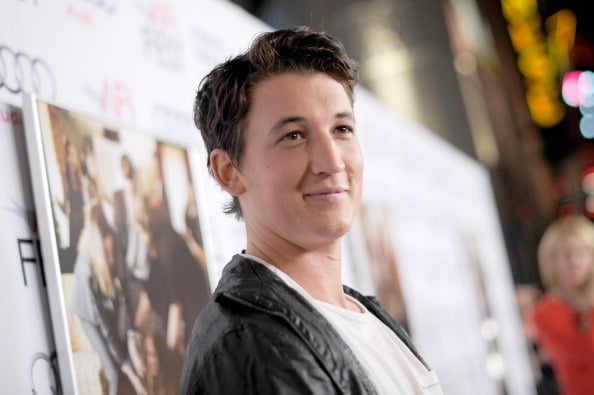 He’s the man that plays Peter, and you’d be surprised to find out he feels that the role is not a good one! In fact, he referred to the role as one that makes him feel “dead inside” even though no one knew who he was before he took on the role. In fact, most people don’t even know who he is despite the fact that he had the role. It seems as if he is a man who doesn’t appreciate the roles that have been given to him, and that means he’s taking it for granted. 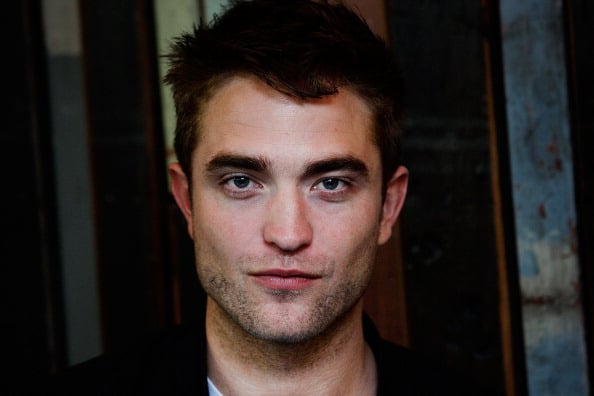 He was first in Harry Potter, but he had a very small role that did not make him famous. When he was cast as Edward Cullen in this movie series, however, he immediately became one of the most famous stars in the world. But he has said he would “Mindlessly hate” the movie otherwise, and that the only thing he wanted to take from the set of the franchise when it was over was his dignity. Ouch; harsh words for a role that made him so famous.

When it comes to Hollywood, there aren’t too many stars…

Gillian Flynn’s best-selling novel, Gone Girl, has been turned into… 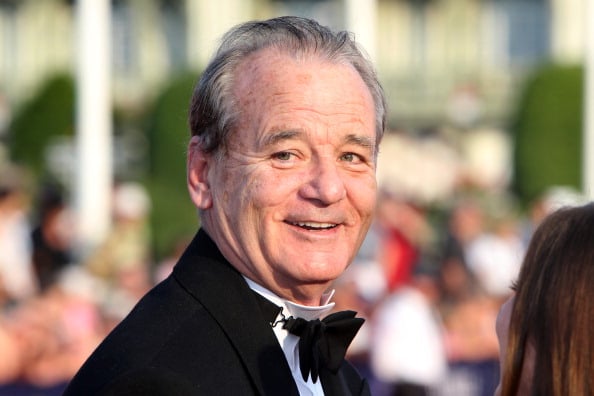 Fans of the 1984 classic Ghostbusters and its 1989 sequel are rejoicing, as…

“Argo” took home a single prize at the 19th Screen…

Ivan Reitman has officially backed out of his proposed directing…