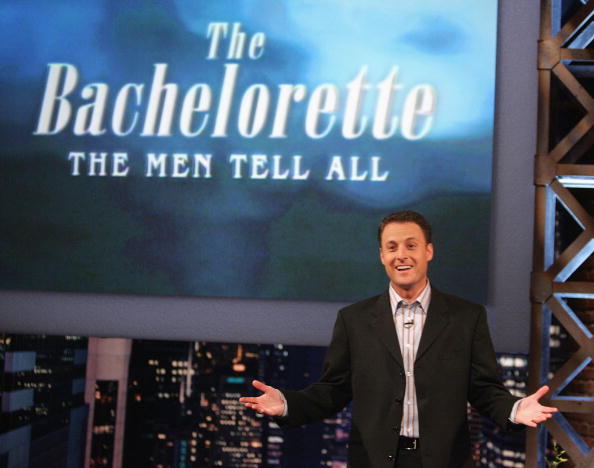 Each season, ABC’s The Bachelorette brings 25-30 men together to compete for the affection of one lucky – or unlucky – woman.  In the race to be the final contestant on the show, some of the competitors quickly become fan favorites, while others find themselves painted as evil villains. Whether it be butting heads with other contestants, or disrespecting the bachelorette, some of the men on the show just don’t seem to care about their image.  Although these villains do not typically win, they often leave a lasting impression on both viewers and other cast members.  As a result, some of these man have achieved a higher level of fame than the winner, and will likely go down in The Bachelorette history.  Here are the 10 biggest Bachelorette villains of all-time. 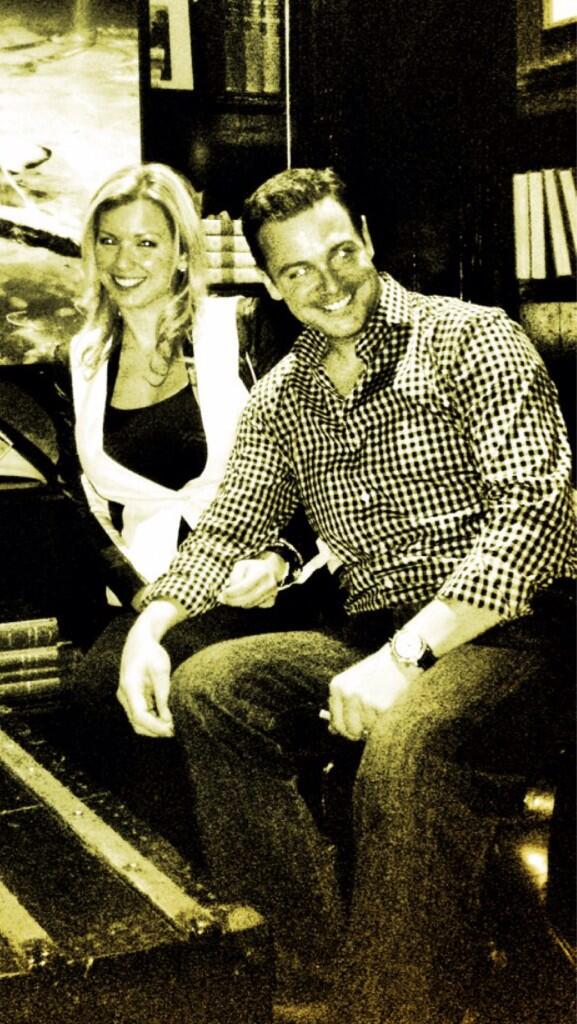 Tim McCormack seemed okay in the beginning, but both viewers and cast members lost a lot of respect when he passed out from a night of drinking while on the show.  After his elimination, McCormack said that he was embarrassed by his behavior, stating: “I started to watch it but it was nauseating. I turned it off. It was not very good barometer of who I am. I went on [the show] to find love. I’m at a good place in my life. The only thing missing is the romantic aspect. It’s disgusting how this all transpired as far as the way I acted. I was a man acting like a kid who had his first drink.” 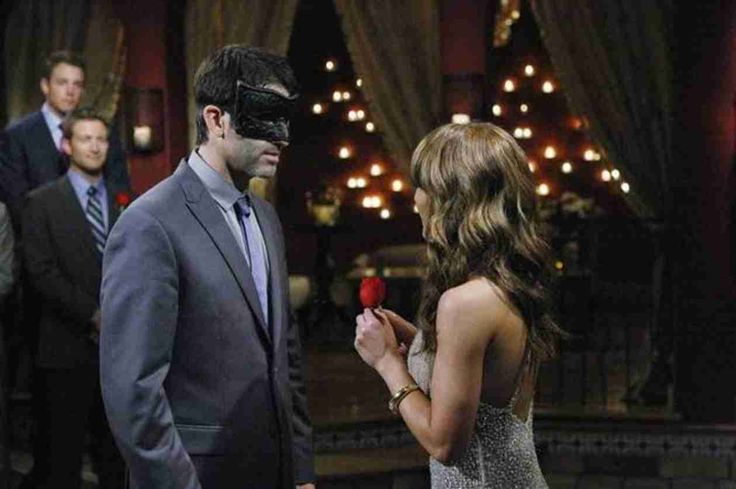 Jeff Medolla’s bright idea to wear a mask during his time on The Bachelorette, wasn’t as well received as he’d hoped.  In fact, it made viewers and other contestants think he was a bit strange. After removing his mask, Medolla was eliminated from the show.  After leaving the show, Medolla, claimed that only three or four of the men on the show were actually interested in Ashley Herbert.  Some said this reveal was poor sportsmanship, others said it was honesty. 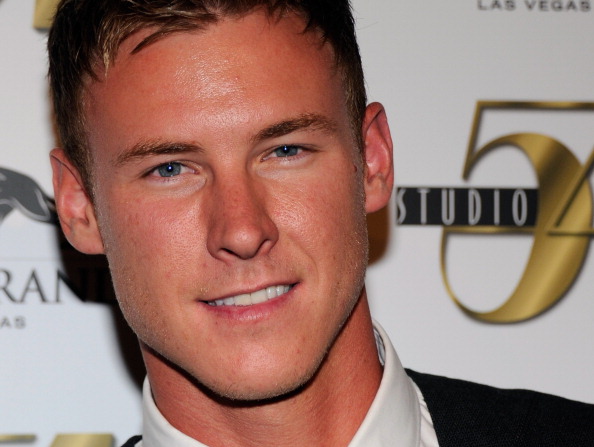 Kasey Kahl was considered one of the show’s biggest villains during his time on season nine of The Bachelorette.  Following his appearance on the show, he was also a cast member on the spin-off series, Bachelor Pad, in which his reputation continued its downward spiral. In the years since the show, Kahl’s behavior has made him even more unlikable.  In 2013, he was arrested after he punched a man and woman outside of a bar in California.  As a result of the incident, Kahl was sentenced to three years of probation. 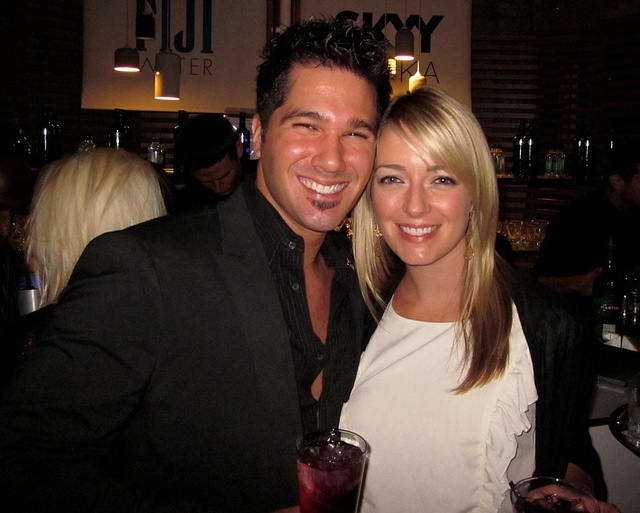 Nicknamed, Rated R, Justin Rego quickly became the villain during his season of The Bachelorette.  Rego’s cocky behavior made him unpopular among fans and fellow cast members.  During an interview, Rego described his time on The Bachelorette as “a living hell.”  According to Rego, “The producers of The Bachelorette took this experience that was supposed to be an amazing moment that I will never forget, and made it into a living hell for me.” However, despite his negative experience, Rego just couldn’t seem to walk away from reality TV.  When he returned to ABC to compete in The Bachelor Pad, he reprised his role as the villain and stated: ” I’ve kind of learned to love the villain character that I’ve been portrayed to be. And there’s people that I might’ve changed their minds and other people that, no matter what I do, will never change their minds. So I’m going to give The Bachelor fans exactly what they wanted. They want to see Justin the “Rated R” jerk villain whatever you want to call me, I’m gonna give it to them.” 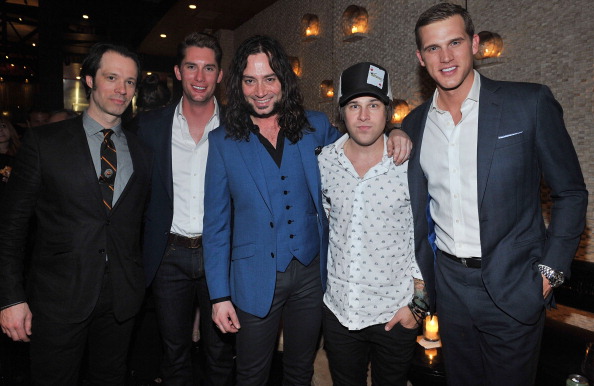 During the 8th season of The Bachelorette, some sources referred to contestant Kalon McMahon as the “biggest villain.”  McMahon caught a lot of flack during his time on the show, especially after it was revealed that he referred bachelorette, Emily Maynard’s,  young daughter as “baggage.” Although his words were not caught on tape, other contestants quickly told Maynard what was said, and McMahon was sent him immediately. 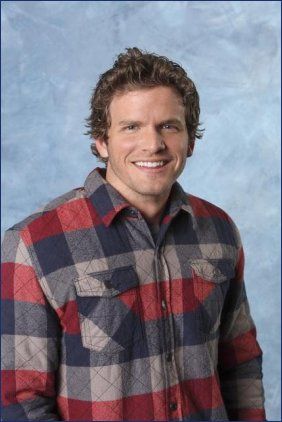 Appearing on the same next season after Kalon McMahon, Bentley Williams quickly took his place as the most hated Bachelorette villain. Although Williams and bachelorette, Ashley Herbert, seemed to be forming a great relationship, it was revealed that Williams actually had no real interest in Maynard.  Although he worked to win her over with his charm, Williams was actually talking about Herbert behind her back.   During an interview, The Bachelorette host Chris Harrison stated: “I think his intentions were very bad, and I don’t even know what his intentions are or were. I don’t even know what his end game was or his motivations, which is interesting because I don’t know what he intended to get out of this, unless he just wants to be the most hated guy in the world, I don’t know.”

During the 5th season of The Bachelorette, Dave Good quickly found himself dubbed as the season’s villain. Unlike other villains, Good was not directly disrespectful to bachelorette, Jillian Harris, but he did seem to have a difficult time getting along with the other contestants.  Good’s quick temper and bad attitude often left him at odds with fellow contestant, Juan Barbieri. 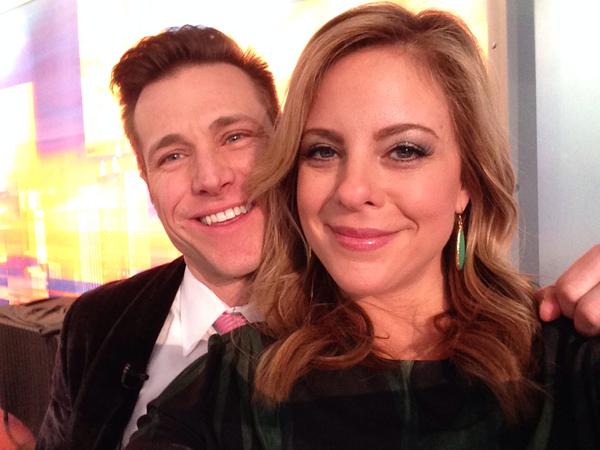 Unlike some villains, Jake Pavelka actually started off as a fan favorite.  Many fans were rooting for Pavelka to win Jillian Harris’ heart; however, when he was eliminated from the show, his true colors instantly became visible.  It quickly became clear that Pavelka enjoyed being in the spotlight more than he enjoyed getting to know Harris. 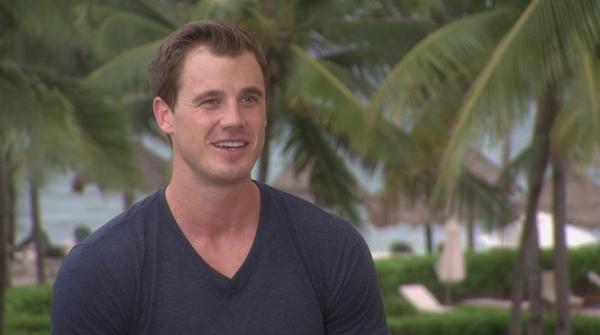 During season nine of The Bachelorette, contestant, Ben Scott, quickly became the latest villain – with some even nicknaming him “the new Bentley Williams.”  Although Scott did not badmouth bachelorette, Desiree Hartsock, people still did not seem to like him.  During an interview, fellow contestant, Mikey Tenerelli, claimed that Scott was incredibly unlikable, and also noted that he was a liar.

Sonya Jones is starting off the New Year with a…

If you’re reading this right now, then that probably means…

Adrienne Bailon is a singer, talk show host and a…

Owen Wilson is one of Hollywood’s most famous multi-talented stars….

Although most people are raised to believe that looks aren’t…

Olympic athletes, comedians, country singers and a Housewife! Dancing With…