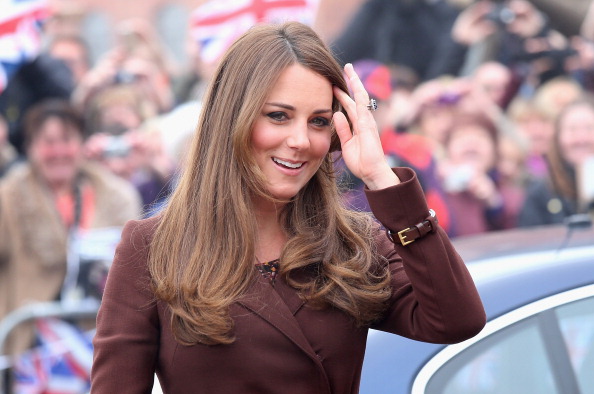 Pregnancy can be a very difficult time for many women.  In just a few months, the amount of weight can mean that many items of clothing no longer fit.  As if there aren’t enough other adjustments, women now have to go out and purchase a completely new wardrobe to accommodate their new bodies. While most women struggle to find outfits that are comfortable yet stylish, others go through the entire nine months completely slaying (that’s a good thing) their entire pregnancy.  Although most people think that maternity clothing has to be boring and frumpy, these celebrities have proven that simply is not the case.  Here are 10 celebrities who rocked the best maternity styles. 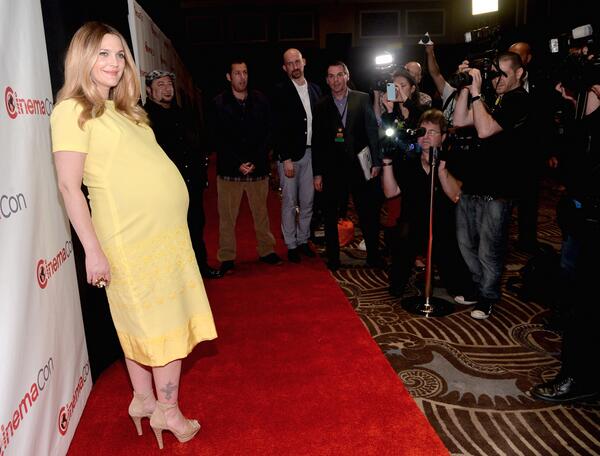 When Drew Barrymore became pregnant with her first child, she decided that cute and comfy was the way to go, as she definitely managed to pull it off with lots of style.  Whether sporting boyfriend jeans or a nice dress, Barrymore didn’t let being pregnant cause her style to suffer.  As a result, Barrymore became an inspiration to many mothers everywhere who were looking to find that perfect balance between style and comfort. 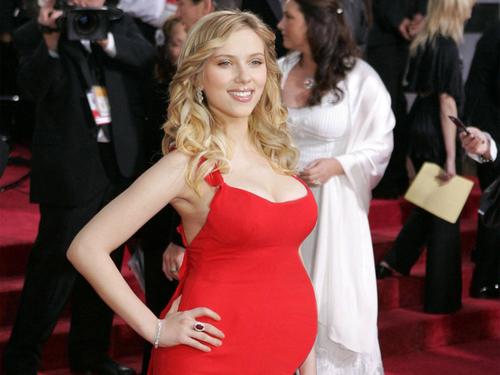 Scarlett Johansson is always well-dressed, so it’s no surprise that even during pregnancy she was able to stay stylish. Despite gaining some pregnancy weight, Johansson continued to keep up with the latest trends, and look great while doing it. In fact in 2014, some sources even considered Johansson the best dressed pregnant celebrity. 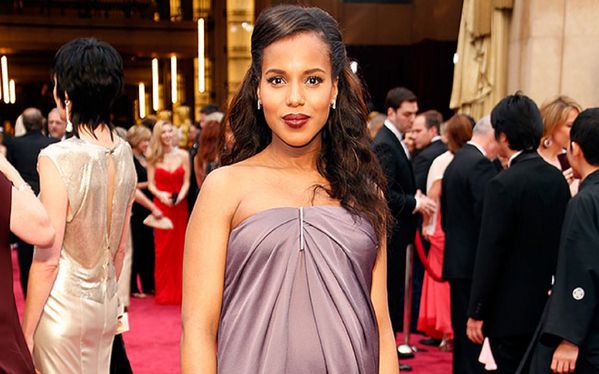 Over the last few years, Kerry Washington’s career has really skyrocketed.  Largely thanks to her role as Scandal’s leading lady, Washington and her style have often been the topic of conversation for magazines and blogs. During her pregnancy, Kerry Washington managed to keep all the good looks coming. However, Washington did admit that it was very stressful trying to film Scandal while being pregnant, and the show had to make several strategic wardrobe choices to help hide her belly. 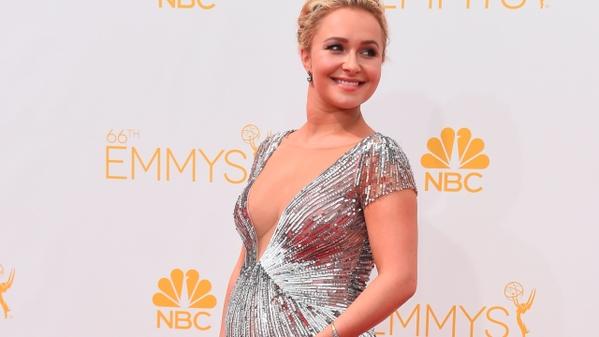 Hayden Panettiere is another actress who was pregnant while in the middle of filming a hit show.  However, in her case, the pregnancy was written into her character’s storyline.  According to Panettiere’s stylish on the show, “It’s been a big challenge. I mean, she’s a really tiny girl and she’s pregnant. There’s nowhere for that baby to be but in the room!”  Panettiere’s personal style during her pregnancy also turned a lot of heads and was full of a lot of tight dresses so that she could proudly show off her baby bump. 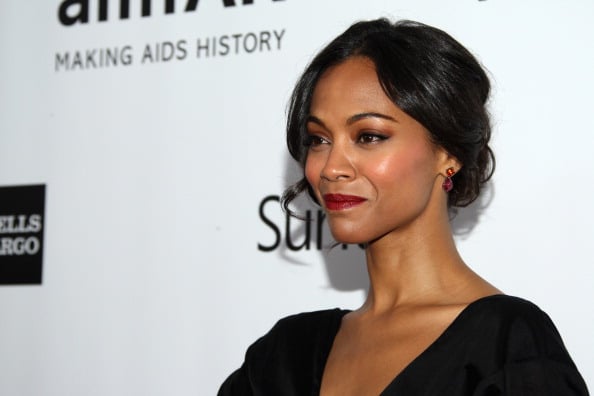 Zoe Saldana is widely considered one of the most beautiful women in Hollywood, so it should come as no surprise that her maternity clothing game was on point.  During her pregnancy, her style earned her a lot of attention. Not only did she manage to stay comfortable, but she was also about wearing things that worked well with her changing body. Particular,y her maternity workout gear was a hot topic, especially for other mothers-to-be who were looking for things to wear. Even with a pretty big baby bump, Saldana was able to sport some pretty flattering looks. 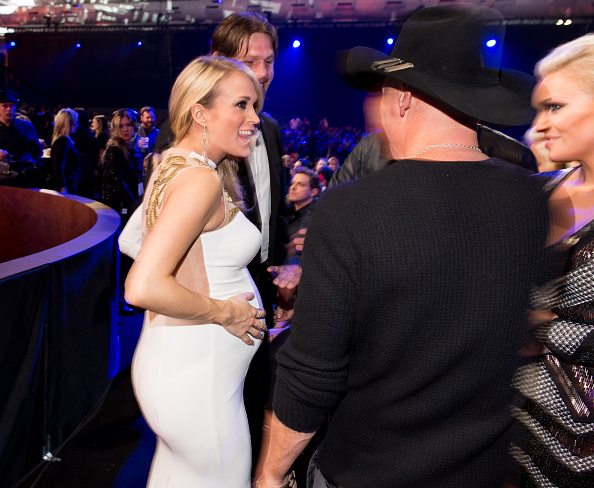 Carrie Underwood was pregnant with her first child earlier this year, and although she wasn’t always comfortable with her new (but temporary) body, she sure didn’t let it be known by the way she dressed.  During every appearance throughout her pregnancy, Underwood always looked flawless from head-to-toe.  Underwood was a fan of form-fitting dresses and pastel colors.  However, before giving birth to her child, Underwood expressed that she couldn’t wait to get her body back. 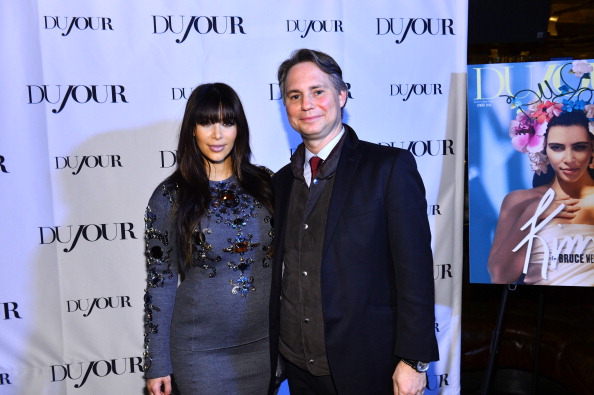 Everyone knows that Kim Kardashian is all about looking good.  She loves wearing designer everything, and she’s always up on the latest fashion do’s and don’ts.  Even pregnant, Kim Kardashian didn’t miss a beat, and most importantly, she was never afraid to take risks.  Although she did have a few maternity mishaps (think back to the dress she wore that looked like it was sown from the material from someone’s grandmother’ couch) even at her worst she still looked pretty good.  Plus, with her recent announcement that she’s expecting another child the world will have a chance to see Kim K do it all over again. 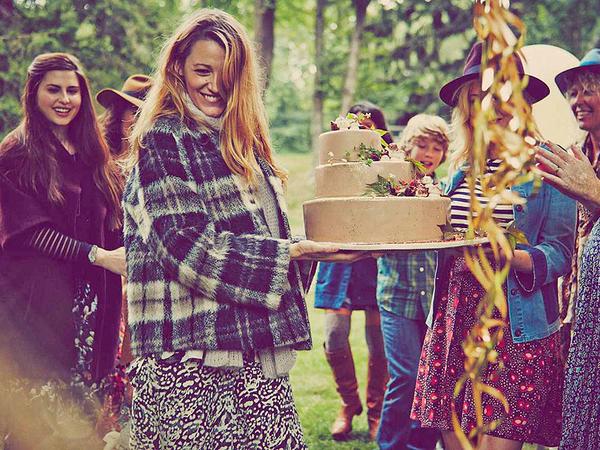 As usual, even during pregnancy everyone couldn’t wait to see what Blake Lively would be wearing, and that’s mostly because she wore a lot of the same type of things she wore even before expecting. According to Lively, “Everything is my clothing, it’s something I can and will wear when I’m not pregnant. I would’ve felt foreign in my own body if I’d started dressing differently….It’s important to still feel like yourself, because so much of your life is changing.” 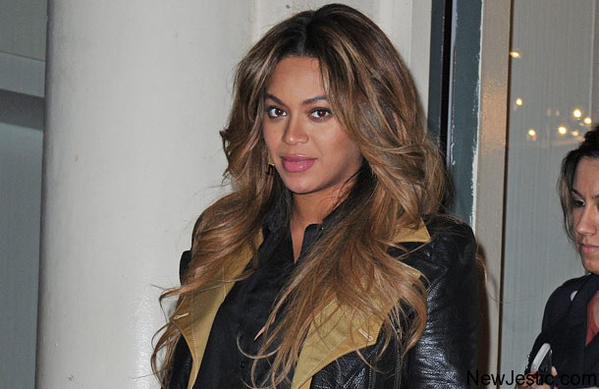 As you’d expect, Queen Bey looked like pop music royalty while pregnant with her and Jay-Z’s first and only child.  Although many people speculate that Beyoncé was never actually pregnant, she was definitely sporting a very chic maternity wardrobe. During her pregnancy, Beyoncé wore everything from pants to skirts to dresses, and she was a big fan of bright colors that really gave her skin an extra glow.  Beyoncé even worse heels throughout most of her pregnancy and never seemed to be uncomfortable. 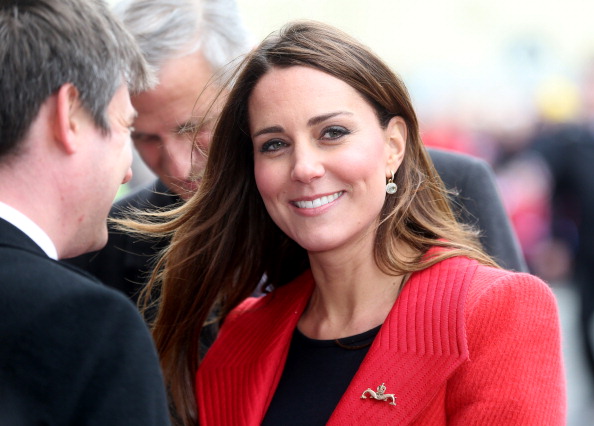 Duchess of Cambridge, Kate Middleton has been regarded as a fashion icon over the last few years, and rightfully so.  This woman can dress, and even through two pregnancies, she continued to be dressed in some of the most fabulous outfits.   Throughout her pregnancy, Middleton was featured in some of the most popular fashion magazines and her bright, but relatively conservative style, was definitely one of the best.

Calvin Harris is one of the most talented DJs in the music industry.  His unique combination style of house, disco, and electropop has allowed Harris to work across a variety of genres. Since the very…

Cancer is a cruel and indiscrimintory disease that strikes millions of people across the world each year.   Sadly, a little over half the people diagnosed each year will succumb to the disease.  For many,…

When Tinder introduced a way to verify that celebrities are actually who they say they are on the website, the world went just a little bit crazy. It’s supposed to be an app that allows…

At the tender age of 18, Hailee Steinfeld is already more accomplished in her career than most grown adults. She was nominated for an Academy Award when she was only 15-years-old for her role in…

She is among the most interesting of all the housewives, and that’s what makes Carole Radziwill so fascinating to so many people. She is the real housewife from New York City that tends to be…

33 year-old Porsha Williams is one of the most entertaining cast members on Bravo’s Real Housewives of Atlanta.  Porsha entered the show as a regular cast member during its fifth season and quickly became fodder…