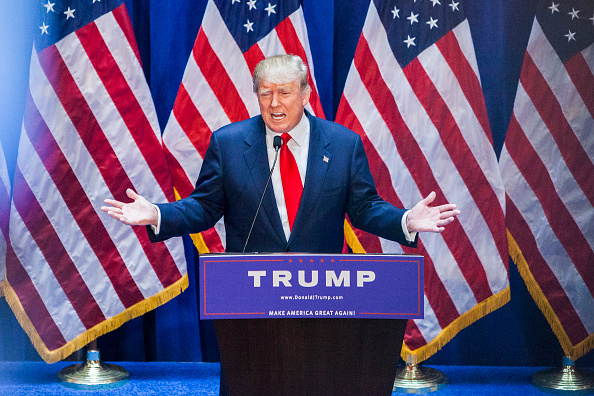 Once upon a time, the news was full of stories about important things that were going on in the world. These days; however, it seems like even the most respectable news stations are covering celebrity gossip. No matter where you get your news from, there’s a pretty good chance you won’t be able to get through an entire day without seeing something celebrity related. That’s right, celebrities are everywhere, and while in some cases this may not be a bad thing, in others, it’s just downright annoying. Sure, sometimes celebrities and current events actually go hand-in-hand, but most of the time, they’re in the news  for the most ridiculous reasons. Here are 10 celebrities we’re tired of hearing about in the news. 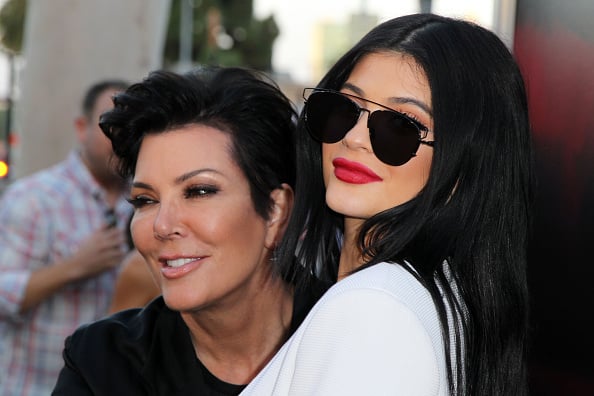 This year in particular, Kylie Jenner has been everywhere. Once known as nothing more than the youngest member of the Kardashian/Jenner clan, sweet little Kylie is all grown up. The now 18-year-old has grown up in the eyes of the media and although it may have been cute at first, it’s getting a little annoying now. Every time her name appears in any sort of news story, it’s always for saying or doing something obnoxious, and she doesn’t even seem to care. After news of her alleged relationship with rapper, Tyga, took over the Internet, Kylie just wouldn’t go away – and the way things are looking, she won’t be going anywhere any time soon. 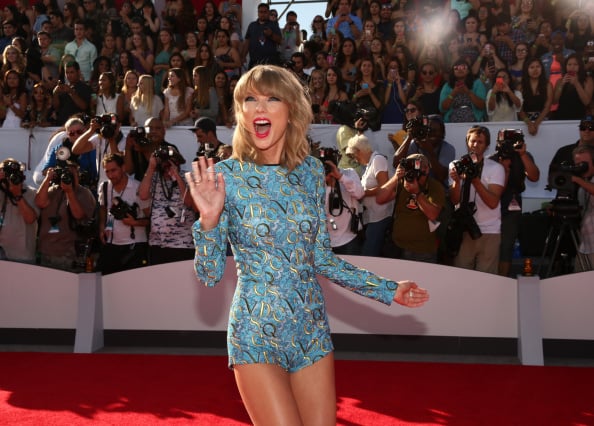 Let’s be real, it’s impossible to ignore the fact that Taylor Swift is smart, talented, and generous. Over the last few years she has blossomed into a pop mega star who has the ability to outsell most artists in the industry. However, there’s only so many times people are going to be willing to read about latest love interest, or about her popping up on some deserving – but unsuspecting – fan. 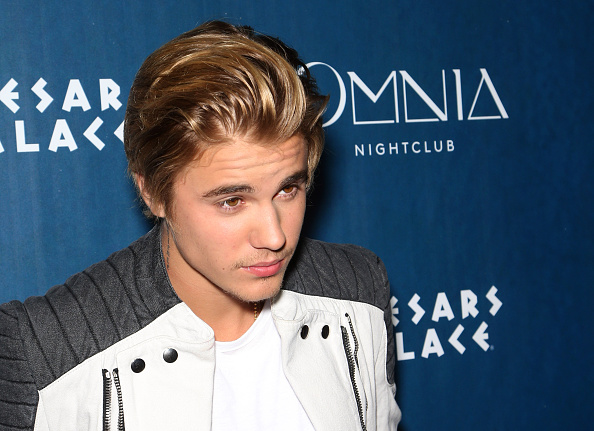 Justin Bieber may be one of the biggest pop stars in the world, but that doesn’t mean that he isn’t also one of the most annoying. Almost any time Bieber’s name appears in any type of news story, it’s because he’s done something ridiculous. These days, it seems like there’s nothing Bieber hasn’t done, and these days it seems like Bieber has absolutely no plans of going anywhere. 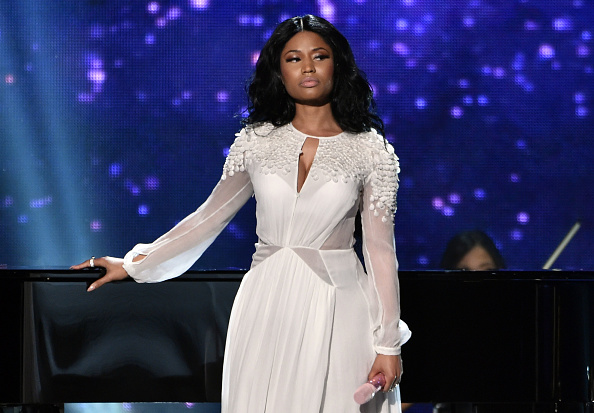 Nicki Minaj is ‘the highest-selling female rapper, for the record,’ so it goes without saying that she spends an awful lot of time in the news. Although there’s no denying that she’s made some of the hottest rap records over the last several years, it doesn’t change the fact that too much of anything gets old after a while. Recently, Nicki has been all over the Internet thanks to her relationship with fellow rapper, Meek Mill. While it’s great to see two people in love, the Internet doesn’t seem like a good place for anyone’s relationship. 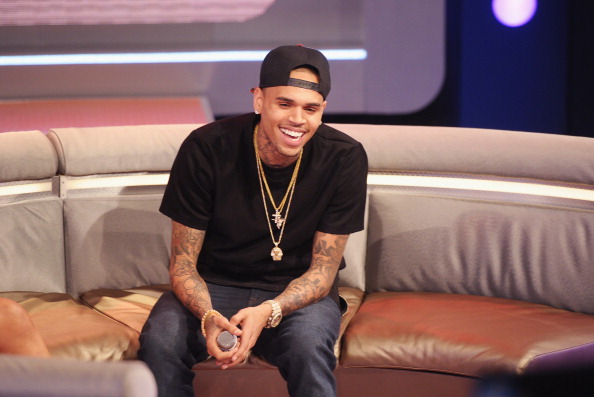 Chris Brown just can’t seem to catch a break. Once considering once of the best rising talents in the music industry, Brown’s career has suffered since the 2009 incident in which he physically abused his then girlfriend, Rihanna. As a result, it seems like he can’t stay out of trouble and almost every time you hear about Chris Brown doing something – it’s negative. Recently, Brown has spent a lot of time in the news after his daughter’s mother accused him of being a dead beat dead. 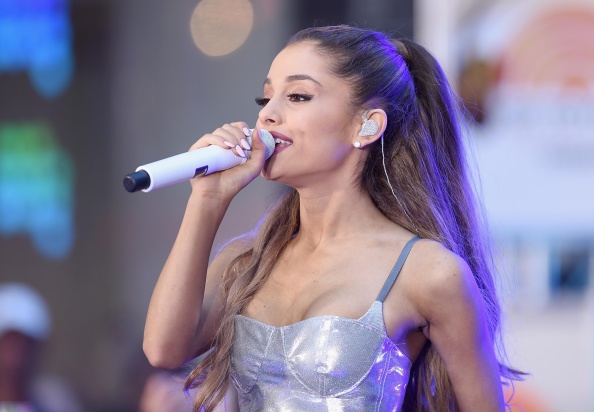 Ariana Grande may seem sweet and innocent, but over the course of her career, she’s built quite the reputation for being a diva. Stories regarding Grande’s over-the-top behavior isn’t really anything new, but it seems her ego is continuing to grow with her fame. Recently, Grande made headlines everywhere for licking a tray of donuts and making comments about hating America and Americans. Seriously, is there nothing else for media outlets to cover? 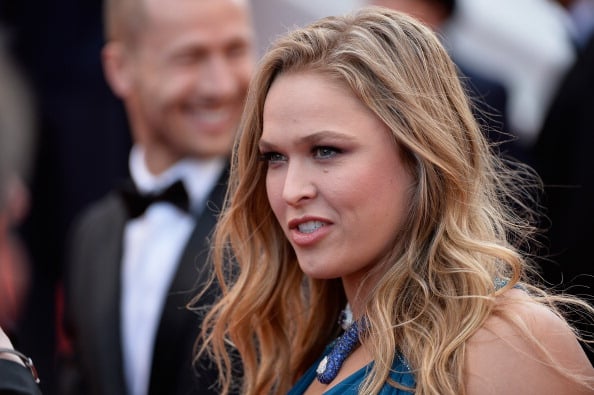 Ronda Rousey is currently one of the most popular professional female athletes in the world.  The undefeated fighter has shown time and time again that she has the ability to go toe-to-toe in the cage with anyone, and she has faith that she can defeat anyone who comes her way. While it’s great to see a talented athlete getting some attention, it’s starting to feel like the media is trying to force her on the public. 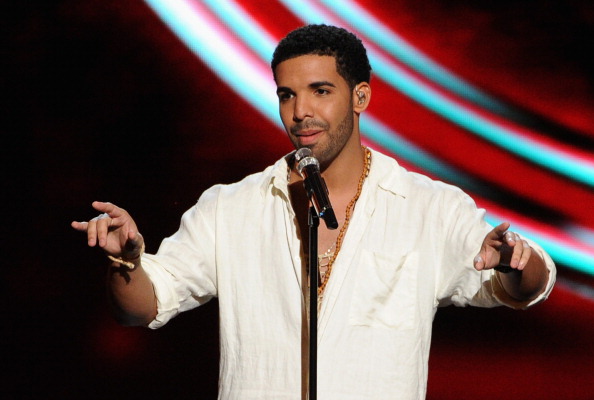 Recently, Drake found himself the topic of conversations everywhere after fellow rapper, Meek Mill, accused the Toronto native of using a ghost writer. While drake never outwardly addressed the issue, the two traded insults back and forth with their music.  However, even though the dust has settled, rumors surrounding Drake’s ghost writing have been floating around everywhere. While only time will tell whether or not Drake’s career will suffer because of the allegations, it’s clear that people aren’t ready to stop talking about it. 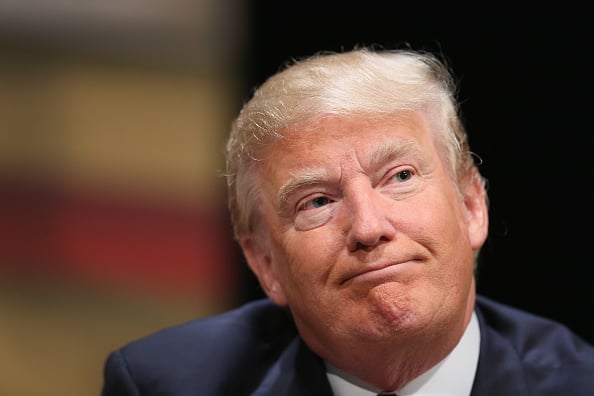 Let’s be real, Donald Trump was never America’s favorite person, but now that he’s running for president, he’s impossible to ignore. After his disrespectful comments about people in the Latin/Hispanic community, Trump has ruffled lots of feathers. Since then, it seems like he’s been making headlines on a daily basis, and because he has absolutely no problem speaking his mind, the headlines are only going to keep coming. 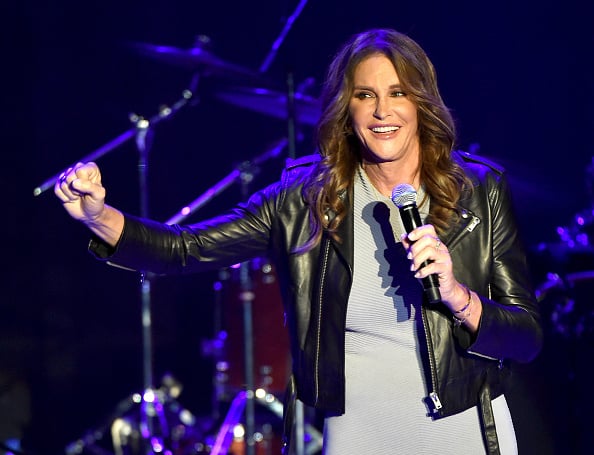 Caitlyn Jenner’s willingness to share her transition with the world is nothing short of courageous. However, news surrounding the personal life of a complete stranger really gets irritating after a while. Now that she has her own reality series, she’s been getting even more attention. Plus, no one has forgotten that Caitlyn is part of the Kardashian/Jenner clan, and at this point, most people are fed up with all of them.

If you’re reading this right now, then that probably means…

Anna Kendrick, well-known for her role in films such as…

Christina Ricci has been acting for nearly two and a…

Everyone has a moment in which they feel the overwhelming…

Pregnancy can be a very difficult time for many women….