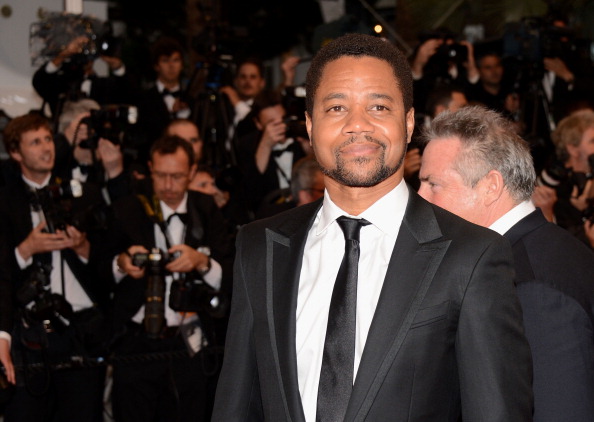 When it comes to Hollywood, there aren’t too many stars who can say they’ve been able to find longevity like Cuba Gooding Jr. With a career that has spanned nearly three decades, Gooding has become one of the most well-known names and faces in the industry. Throughout the years, Cuba Gooding Jr. has managed to find success in almost all of his projects, and has even earned an Academy Award. Several of Cuba Gooding Jr’s movies have become modern-day classics, and fans love to see him hit the screen. However, with a resume that includes so many, it can be hard to narrow it down to just a few. With that being said,  here are 10 Cuba Gooding Jr. movies you need to see.

As Good as it Gets

Released in 1997, As Good as it Gets is one of the most popular Cuba Gooding Jr. movies. The film, which features Gooding in the role of Frank Sachs, agent to Greg Kinnear’s character, Simon Bishop. Although he only has a supporting role in the film, he completely owned the role and did a great job bringing his character to life. For his work in the film, Cuba Gooding Jr. received a Satellite Award nomination for Best Supporting Actor.

There aren’t too many actors who are able to successfully tackle roles in children’s films. However, with his role in Snow Dogs, Cuba Gooding Jr. proved that there’s much more to him than serious military style roles. The Disney film, in which he starred as Dr. Theodore Brooks, features him as a dentist who traveled from Miami to Alaska to claim his inheritance. The film earned $115 million at the box office, and was a huge hit among younger viewers. Out of all of his movies, this is perhaps the one of the few which was geared specifically towards children.

If there’s one thing Cuba Gooding Jr. has become known for, it’s for appearing in movies that are centered around some branch of the armed forced. However, when it comes to Cuba Gooding Jr. movies, Red Tails is especially interesting. The film tells the story of a group of all-black airmen during World War II. Gooding’s portrayal of Major Emanuel Stance was vivid and realistic. Although the characters in the film were fictional, they were all based on the real life Tuskegee Airmen. Although he didn’t receive any awards or nominations for the role, his work definitely didn’t go unnoticed.

The 2000 film, Men of Honor, again featured Cuba Gooding Jr. in the role of a member of the United States armed forces. This time; however, he portrayed a real life character, Carl Brashear, who was the first black person to become a Navy Master Diver. Gooding’s work in the film helped add depth to the role and he did a great job bringing Brashear to life for an audience who may have never heard of him before. Even if you have no interest in the navy, this film is definitely entertaining and can appeal to a wide range of viewers. For his role, Gooding earned three award nominations, including an NAACP Image nomination for Outstanding Actor in a Motion Picture.

Radio is probably one of the most popular post 2000 Cuba Gooding Jr. movies. Based on a true story, the movie features Gooding in the role of James ‘Radio’ Kennedy, a young man with mental disabilities whose love of football quickly makes him a local hero. Although the film received a lot of negative reviews, it was still popular among viewers and brought in more than $53 million at the box office.

One of his earlier works, Cuba Gooding Jr. doesn’t have a starring role in the 1992 film, A Few Good Men. However, despite taking a backseat to stars such as Tom Cruise and Jack Nicholson, Gooding still stands out among the crowd. The film touches on something that isn’t often depicted in the media: the judicial system of the armed forces by following a case in which two marines are tried for murder. While Gooding himself didn’t receive any awards or nominations, the film itself was nominated for four Academy Awards.

When it comes to Cuba Gooding Jr. movies, Jerry McGuire is definitely one of the most popular. In fact, Gooding earned an Academy Award for his role, and there aren’t too many people out there who don’t love the film. In his role as wide receiver, Rod Tidwell, Gooding’s character puts his agent, Jerry McGuire (Tom Cruise) to the test. Since its release in 1996, the film has become a modern-day classic, and has carved out a permanent place in pop culture. “Show me the money!”

The 2013 film, The Butler, showed a very interesting side of politics and race relations through the eyes of several White House butlers. Gooding’s character, Carter Wilson, was the head butler who was smooth and energetic but also very aware of his surroundings. The film received mostly positive reviews and was one of the biggest films of 2013.

Boyz n the Hood is one of the most well-known Cuba Gooding Jr. movies of all-time. Credited with being the movie that put him on the map, Boyz n the Hood told the story of a group of friends living in an inner city neighborhood in California. Gooding’s character, Trey, was the main protagonist who went to live with his father as child, and continued to grow up in the neighborhood. The film has become a classic and has had a lasting impact on urban culture.

With the presidential election becoming one of the most popular current events, this Cuba Gooding Jr. movie has special significance. Based on the story of presidential candidate, Dr. Ben Carson, the film tells the story of Carson’s journey to becoming a doctor. Although the film was not made for theaters, it features a great cast and has become popular with viewers.

It’s been almost 10 years since Brad Pitt and Angeline…

Being a famous celebrity may look like a lot of…

‘Entourage’ fans were thrilled to hear that there was some… 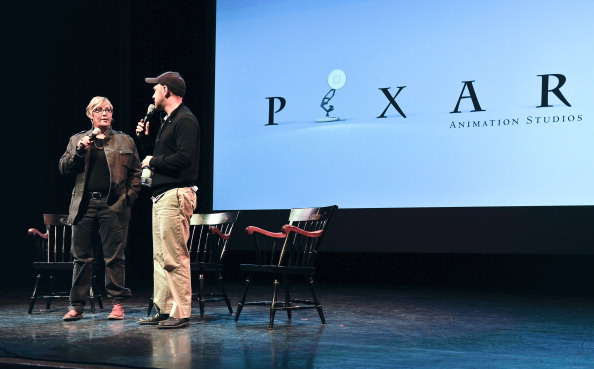 It seems like yesterday Pixar was that quirky name in…

When there’s something strange in the neighborhood, call a group…

Esteemed actor William H. Macy has made his directorial debut…