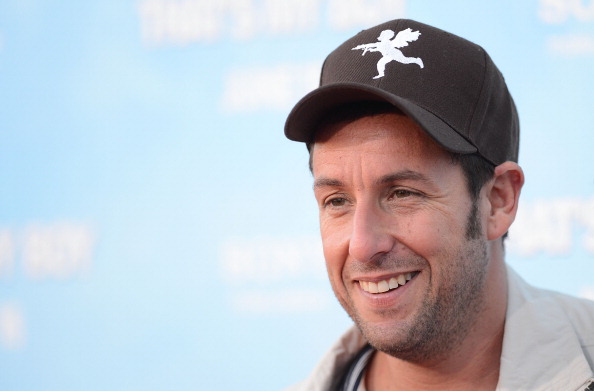 Adam Sandler is one of the world’s most successful and most hilarious actors, and it appears Netflix thinks so, too. The company has inked a deal with the comedian to produce and star in four different films that are exclusive to the company. The first movie is slated to be released sometime in 2015, and it’s going to be produced by Sandler’s Happy Madison Productions. While the genre of each film hasn’t been officially announced, it’s speculated that each will be a comedy – after all, Sandler does nothing better than make the world laugh.

“When these fine people came to me with an offer to make four movies for them, I immediately said ‘yes’ for one reason and one reason only….Netflix rhymes with ‘wet chicks.’ Let the streaming begin!” joked Sandler in a statement about his new deal with the streaming company.

One of the main reasons Netflix chose to ask Sandler to participate in this project is the fact that his films have a worldwide gross of more than $3.9 billion. Additionally, he’s one of very few actors who stars in movies consistently ranked as the most-viewed by Netflix subscribers. It’s set to be a profitable deal for everyone involved.

According to Ted Sarandos, CCO of Netflix, Sandler’s appeal, “spans across viewers of all ages – everybody has a favorite movie, everybody has a favorite line – not just in the U.S. but all over the world,” and he’s correct. Adam Sandler has consistently been one of the top-rated actors in the world, and his films always do well in theaters. The actor has three movies coming out in the next year. Two debuted at the Toronto Film Festival and one has a release date for July 24, 2015. It’s going to be a profitable, successful year for the comedian based on his current workload.

So we are creeping up on Oscar season, which means it is about time for us discuss who the main nominees were for the Oscars. So before we talk about them, what were your favorite…

I think when it comes to films, there are certain neo-classics you would never think there could be a sequel to. That is not a bad thing, it just says the movie works well as…

There is a little more than two months before the much anticipated fourth season of HBO’s hit series ‘Game of Thrones’ premieres. Producers D.B. Weiss and Dan Benioff have promised this season to be even…

Over the last few years, 28-year-old, Miles Teller, has made a name for himself in the film industry.  Although it’s been just five years since his big screen debut, Teller has proven to be a… 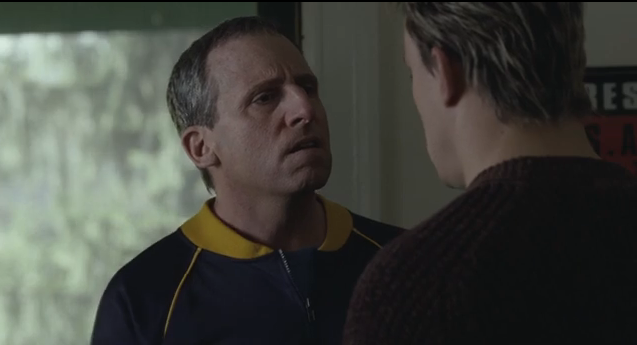 Accepting that Steve Carell may not be taking his usual comedic roles are frequently as he used to is something we need to start accepting. For a moment, we thought that The Way, Way Back…