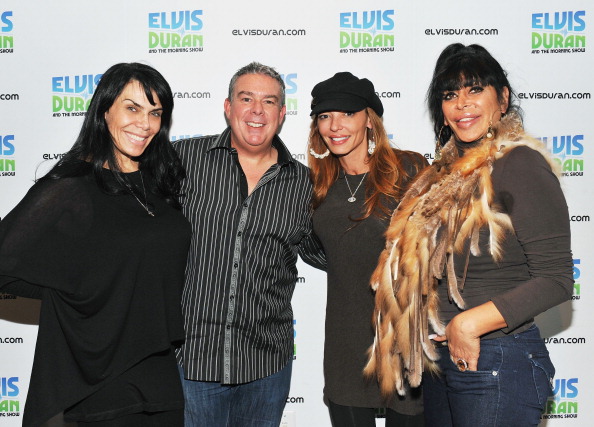 Mob Wives is a hit reality show (see what we did there? Hit? Like in the mob? Corny, we know) that follows the lives of women who are loosely tied to the mob or mafia in some way – and sometimes not all that loosely. The premise of the show is to follow these women around, find out how they are involved in the mob and how they have made their way into one another’s lives. We might like to think that things like the mob are old-timey and that they’re over with these days, but they’re not. These are women who might get along now, might hate one another or might have families that hate one another from days long past. Some have been in jail, some have not. Some are mean and some are not.

One thing they all are, however, is hilarious. They are women who make other women laugh; not one another, of course. But they make us laugh. They say the most outlandish things we’ve ever heard, and they all give new meaning to the term “Italian” woman, who are already known for being brave, loud and unafraid to speak up when something is on their mind. The funny thing? We have no idea whether or not any of them are even Italian! Here are some of the funniest moments we’ve seen and heard on this hit reality show over the course of the past few years. Some are videos, some are memes, but all are hilarious in every which way.

When Big Ang speaks, you listen. She might sound like she’s a bit of a child sometimes when she opens her mouth, but don’t let her childish voice fool you. She is someone who has a lot of opinions about a lot of things, and she is not afraid to tell everyone precisely what it is she thinks and feelings. That’s all right, though, because we know she has a hilarious personality. When she shares with us what’s in her purse, she has the most hilarious way of telling us. She is almost surprised to find things in there. Then again, as a woman, I know that feeling!

When Big Ang Told the Camera She Loves the Women

There is no reason that we cannot laugh at this clip. We hear Big Ang tell the camera that she really does enjoy the women she is filming with and that she has a lot of fun with them. It sounds really cute, right? Like a good friend telling her friends nice things; except that she then says a little later in the clip that she is not happy with the women and that they drive her insane. We have to say that we are laughing pretty hard at this one. 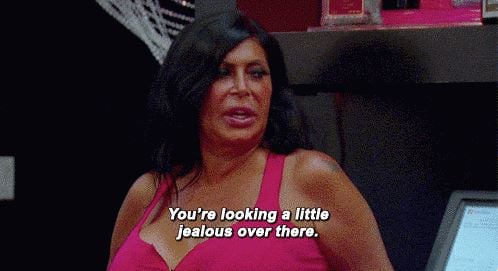 Do you remember that time that Big Ang turned around and told one of her girlfriends that she looks jealous? I mean, we love her and she’s hilarious but we have got to give that woman credit for her her serious confidence. She rocks it like no one else’s business. 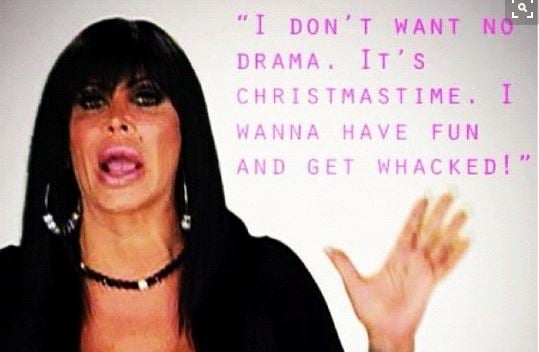 Big Ang is not a fan of drama in the least, but she’s always in the middle of it. We love when the reality stars of the world tell us that they are not interested in having drama in their lives.

When Big Ang Talked about growing a pair

Sometimes you grow up. Sometimes someone goes out and has a little fun and gets their hair done, their face changed a bit or any other piece of their bodies fixed in a way that is just amazing. And sometimes you see a friend who decides she just wants to grow a pair. Thank goodness for Big Ang pointing that out to us. 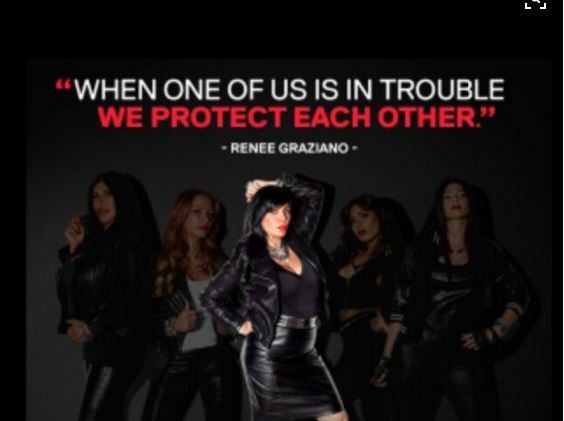 The women in this particular show do not always like one another. In fact, they argue and fight like we’ve never seen before. That is why this screenshot of this amazing promo is one of the most hilarious things we’ve ever seen any of the women say. I mean, they are the first ones to turn their backs on one another and make sure that the rest of the women do the same thing as quickly as possible. 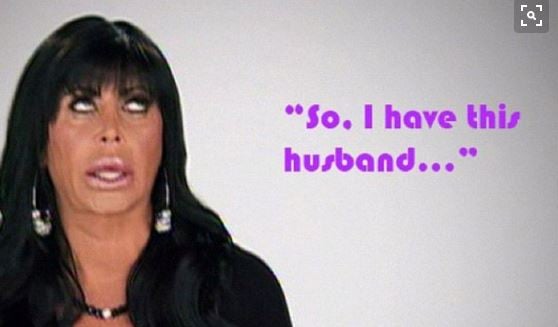 There is nothing conventional about these two and their marriage, but they are certainly hilarious about it. We love how she says this and how she always speaks of him. It makes us feel good about our own marriages.

You know, I haven’t dated in a long time. It’s been 14 years, to be honest; and I was 18 then, so you know dating wasn’t really dating at that point in time, but we have to admit that we’re not entirely sure it’s that scary. Or maybe it is. I don’t know. I didn’t date during social media, so maybe it is that scary. 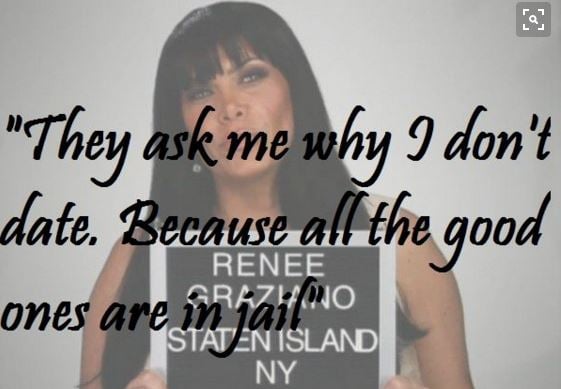 All the Good Ones are Taken

Sometimes you have a problem with the good men. You have to find one who is not going to treat you poorly, and you have to find one who will love you. You have to find one who will make sure that you get everything you need out of life, and you have to find a good man. The problem is that all the good men are taken. Except that while we have always assumed that this meant that the good ones are taken by other women, we had no idea that what it actually meant is that all the good ones are taken by police officers…into a jail cell. Let’s just hope that Renee is able to find herself a good man when he’s released before all the other women can snap him and his unemployed self right up and take him off the market. It’s tough business, you know; but someone has to date the men that were incarcerated. Maybe they were just set up.

For most people, mob life is something they’ve only seen…

Mob Wives is a show that might be a little…