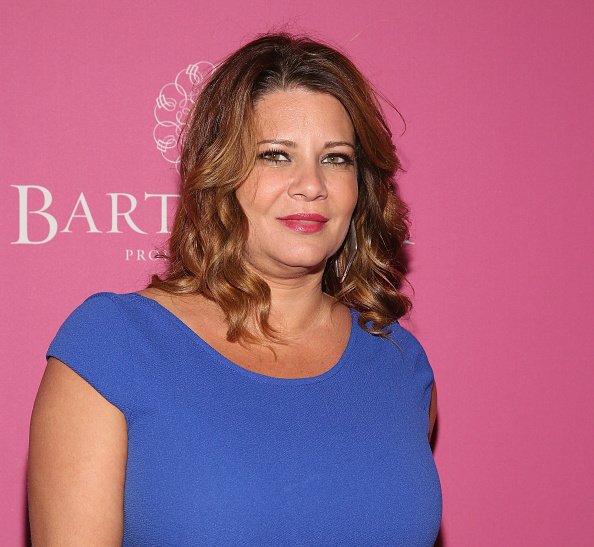 For most people, mob life is something they’ve only seen on TV or in films. However, for Karen Gravano, mob life was once a very real thing. As the daughter of legendary mobster, Sammy ‘The Bull’ Gravano, Karen, grew up around some of the biggest names in organized crime. Although those days are over, Karen Gravano has made a name for herself thanks to VH1’s reality TV series, Mob Wives. On the show, which focuses on a group of women with various connections to the mob, Karen has made quite a name for herself for being outspoken and entertaining. But even though her life has been put on public display, there’s still some things she probably wish would have never gotten out. Here are 10 things Karen Gravano doesn’t want you to know.

No matter what type of lifestyle you lead – there really isn’t anything cool about getting arrested. Even if you’re the kind of person who’s living a life of crime – being arrested definitely isn’t what you’re aiming for. Unfortunately; however, Karen Gravano found herself in some legal troubles when she was arrested in 2000 as a part of her father’s ecstasy ring. After she became a reality star, pictures of her mug shot were leaked all over the Internet, and lots of people had a lot to say about her past.

Sometimes she talks behind people’s backs

If you’ve ever seen an episode of Mob Wives, you’ll know that there is always something crazy going on. No matter how much certain cast members try to distance themselves from the drama, they always end up wrapped up in another messy situation. In Karen Gravano’s case, the revolving door on her friendships with the other women, often puts her in a strange position and a lot of times it seems like she’s talking behind her ‘friend’s’ backs.

One of the worst things you can do to a mother is insult her parenting skills. However, Karen Gravano’s ability to raise her child have come under fire. Fellow Mob Wives cast member, Natalie Guercio even went as far as to say, “that lowlife dead beat mom left her kid in Arizona to be on a show!!” Although Karen certainly isn’t the first mother to leave her child behind while filming a reality show, many people just simply aren’t feeling that choice.

Her father is a ‘snitch’

Snitching is something that nobody wants to be known for. Having a reputation for ‘telling’ on people is never a good thing, and unfortunately it’s a stigma that Karen Gravano’s father will have to carry for the rest of his life. During the early 90s, it was announced that Gravano had become a government witness, and had given information to law enforcement about other participants in organized crime.

She has a bad temper

No mater how hard she tries, Karen Gravano just can’t seem to keep it cool. Throughout her time on the show, she’s exploded several times at other cast members, and she has made countless threats to put her hands on the other women. Since nobody wants to be known as a person who can’t control themselves, it’s probably not a good thing to become known for being extremely confrontational. On the bright side; however, Karen definitely seems to be toning it down, and her anger issues seemed to have gotten better.

She’s hard to get along with

Someone with a bad temper usually isn’t someone you want to spend a lot of time with. While things can be cool, they can also go from 0 to 100 real quick, and it’s hard to get along with someone who you feel like you have to walk on egg shells around. Although she definitely has a few friends among her cast mates, Karen has also found herself at odds with some of the women. Plus, as new cast members get added, it’s clear that Karen’s friend-making days are over, and she’s definitely making it hard for any of the new women to get on her good side.

She has no filter

She has struggled with her weight

Weight is a sensitive issue for most people, and Karen Gravano has definitely struggled with hers. Over the years, her weight has fluctuated and last year she found her weight at the forefront of an issue.  Apparently, Gravano felt that her likeness was used in the video game, Grand Theft Auto 5, and her claim was disputed on the fact that she was ‘too fat’ for the person in the game to resemble her.

Her boyfriend may be cheating on her

Karen Gravano’s boyfriend, Storm, has become a pretty important part of her life, but some sources say that things in her relationship may not be as great as she’d made them seem. Apparently, some have reported that not only is Storm cheating on Karen, but she’s okay with it.

Most reality TV stars love bragging about how much money they’ve made by simply living their lives and being filmed while doing it. However, Karen Gravano certainly isn’t rolling in the dough. Her net worth has been estimated at $400,000 which, and while that’s definitely more than the average person is worth – that’s nothing when it comes to a ‘celebrity.’ 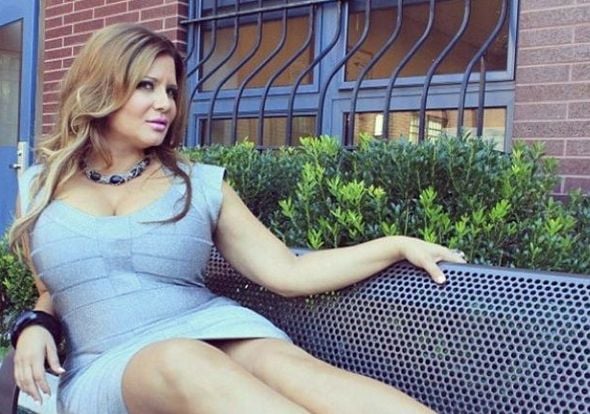 Karen Gravano is the daughter of Sammy “The Bull” Gravano,…

Mob Wives is a show that might be a little…

Mob Wives is a hit reality show (see what we…