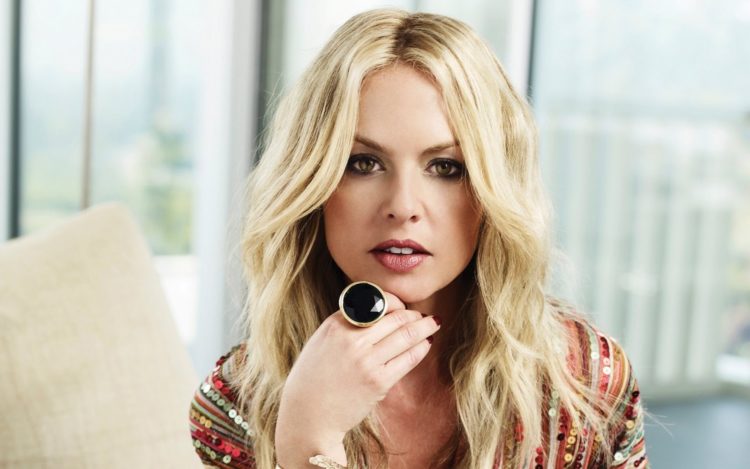 Rachel Zoe Rosenzweig was born in 1971 and is an American Fashion designer, writer and businesswoman. She has worked with numerous celebrities, fashion houses, beauty firms, advertising agencies, and magazine editors during her career to build her brand. She is a well-known figure in the fashion world after spending two decades working with A-list celebrities and influencing the fashion industry with such a poignant way. You may know all about this face and name if you are into fashion. Even if you aren’t, she may be recognizable through some of her work. Wanting to learn more about her? Here are ten things you didn’t know about Rachel Zoe.

1. Grew up in Jersey

Zoe grew up in Millburn, NJ and attended her HS years there. After HS, Zoe moved on to George Washington University where she studied psychology and sociology. It was here, that she also met her husband, Rodger Berman, who is now an investment banker. After Zoe and Berman married, they moved to NY so that she could pursue her career in fashion.

Zoe received no formidable training in fashion. Her college years were spent studying something totally different, other than fashion, however, her passion and gift, were in the fashion business and she took her first job in the field as an editor of a magazine. Once Zoe began to freelance in the business on her own, it gave her the ability to begin to work with some high profile names and clients in the business.

Zoe was born with the last name, Rosenzweig which she felt like it sounded too Jewish to be in the business she was quickly gaining clout in. Not to mention, Zoe is much easier to pronounce when you’re trying to remember a designer and associate it with a label. So she dropped Rosenzweig and stopped at Zoe. Smart move. Much more appealing on a clothing label.

Zoe and Richie, also a very popular name, not only as a realty TV star, but daughter of famous pop rock, Lionel Richie. Richie has a lot of experience in fashion herself, and the two teamed up to create a look that is still popular, call the “Boho-Chic” look. It is the art of matching oversized jewelry and oversized shirts and loosing fitting dresses, to a slim frame.

Zoe is the author of multiple books, all tied-in to fashion. She also started a newsletter called, “The Zoe Report” which featured fashion items that she desired, including those related to lifestyle and beauty. The newsletter caught on very quickly and she instantly had an enormous following on her Instagram account of over 750,000 followers. In 2011, she started “Zoe Beautiful” and it was centered on all things beautiful. She gained 78,000 followers on her facebook account. She loves to help people with fashion and beauty and how to incorporate beautiful things and looks into your life.

A sneak-peek into some of the biggest clients Zoe has had the pleasure of working with, include, Paula Patton, Anne Hathaway, Jennifer Lawrence, Pauly Shore, Miley Cyrus, Joy Bryant, Liv Taylor, Demi Moore, Debra Messing, Kate Hudson, Jennifer Garner, Eva Mendez, Cameron Diaz, and many more. She is a highly desirable fashion consultant and her list just keeps growing.

Zoe and Berman married in 1996 but didn’t start their family right away. As a matter-of-fact, they waited 14 years to have their first child, their son Skyler Morrison Berman, who was born March 22, 2011. Kaius “Kai” Jagger Berman, was born two and half years later in December of 2013. Now she juggles both career and motherhood.

Had her own reality TV show titled, “The Rachel Zoe Project,” which had a five season run before it was cancelled. It was aired on the BRAVO network and it would follow different situations and people from season-to-season. Her husband was part of the show, as well as her associates and would follow Zoe as she would work on and create her designs.

9. Was under fire for her looks

At one point, Zoe was dealing with being accused of doing something to herself to keep herself so slim. She had been called anorexic and was highly criticized for possibly trying to get her clients to slim down too. Zoe adamantly denied trying to talk clients into slimming down and says that she does not do anything to herself wrong or dangerous, either, to try to keep her slim figure.

Throughout her career, Zoe has branched out here and there, stepping outside clothing only fashion and incorporating her fashionable talents into handbags, shoes and other accessories. Her latest venture, however, is way out of what you might imagine fashion to be about, but she has now turned her attention to a new project which is baby car seats and strollers. Her 2016 collection is backed with Quinny and Maxi-Cosi and who knows what’s next for this fashion mogul.

It was a few months ago we reported that Robin…

Adam Lambert, American Idol alum, is joining the cast of… 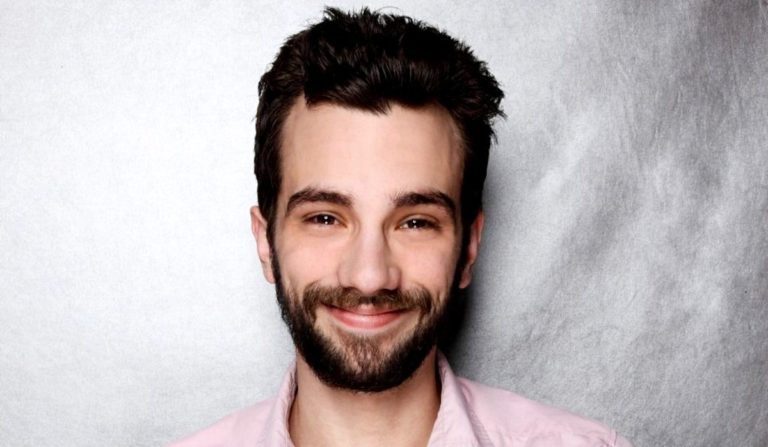 Jay Baruchel was always drawn to comedy and began his…

Say goodbye to Jessica Simpson. The star has made a…

The name of the show is going to have to…