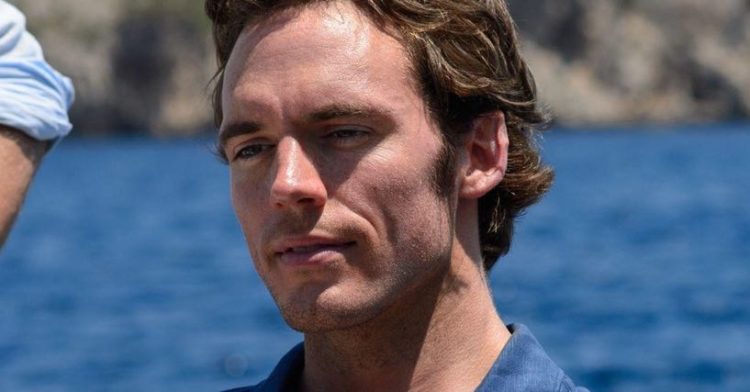 Samuel George Clafin was born in 1986 in Ipswich, Suffolk and is an English actor. He has been acting for several years after his parents’ and a teacher’s persuasion convinced him to ‘act’ on his acting talent. When he took a role in a high school play, he made an impression on several people and was pursuaded to try to make a career out of his natural acting ability. He’s come a long way since his high school play, days and has been in several movies and television series. He is best known for his roles in Pirates of the Caribbean: On Stranger Tides, among others. You may have seen this guy in some off television series or in the theaters. If you think you know who this guy is, keep reading to find out ten things you don’t know about Sam Clafin.

1. Made his acting debut

Clafin made his acting debut in 2010, just seven short years ago. His debut started with television series, and his first series was, Pillars of the Earth. He played the role of Richard. After, he went on to play in the television series, Amy Human Heart. He had the role as young Logan Mountstuart. The following year, in 2011, Clafin made his debut on the big screen in The Seventh Son, as Thomas.

Clafin says that he is a horrible singer. He may be able to act, but he cannot sing. In an interview, Clafin described his high school years of acting as all musicals. He said his very first show was “Jesus Christ Superstar” where he played priest number 3. The part required a lot of singing and he says he was just horrible and sang off key the entire time.

Clafin is a taken man. Clafin is a married man, and married to actress, Laura Haddock and the two had their first child together, a son, born in December of 2015. Clafin had said that he couldn’t wait to get married and start a family. To have a big family had always been a long time dream of Clafin’s and looks like he is headed in that direction with having tackled the married part, and now has his first child.

Most guys love their mom’s cooking and Sam Clafin is no different. He recently was even mentioning the foods he misses most that his mom would make him. A couple of his favorite dishes made by his mother that he says he loves the most are cheesy mash and toad in the hole with baked beans. Maybe he can get her to pass out the recipes so we can all enjoy.

One of Sam’s favorite food that his mother makes for him is cheesy mash and toad in the hole with baked beans. Recently, he even mentioned how much he missed it through a tweet.

5. Before acting, he was a footballer

Clafin has talked about his other passions and what he had planned to do with his life before acting. Many people might be surprised to learn that Clafin did not actually think about acting and pursing acting as a lifetime career, but instead had actually planned on being a footballer before he landed into the world of acting. Unfortunately, an injury changed his route when he had to give up the sport.

Clafin may look like he is a diet conscious guy or spends hours at the gym, but the truth is, he eats pretty normal and just gets exercise in an average amount, at home. He shared his diet with his fans, which consists of steak and eggs for breakfast, lunch is chicken salad, and soup is a common dinner meal. He also does Yoga four times a week, as well as he has other exercise gadgets at home that he uses.

7. He’s into style and fashion

Ok, some guys get into it, while other guys don’t give style and fashion a second thought. Clafin happens to be one guy that does care, and not only for fashion for himself, but for the girls he dates. He has said that he always pays attention to his girlfriend’s sense of style. He also loves to decorate and has had fun decorating his house. If he’s that into it, he must be good and have a good sense of both.

8. How Sam spends a Saturday night

Most people might assume Clafin is a “hit the town” kind of guy on a Saturday night. Apparently most people would have that all wrong. Clafin has said that on a Saturday night, especially if he has been working a lot, what he likes to do is stay home, curl up on the couch and watch a good movie while eating junk food, with his fiance. Sounds cozy and relaxing.

9. A couple of his favorites

We all have our favorites; favorite, foods, favorite colors, favorite music, etc. A couple of Clafin’s favorites are Clafin loves Italian food. He was interviewed, asking what his favorite was, and Italian won. He also has a favorite music which is Marcus Foser music. As a matter-of-fact, he played at one of Clafin’s birthday parties.

Although Clafin lives in England, he says that he does not go to go royal parties. He also says he does not play polo or horseback. He is just a regular guy that doess not hang out with the “posh crowd.” Sometimes just being ordinary is more fun. 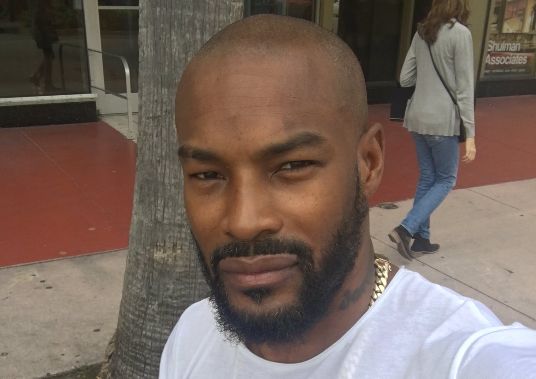 Tyson Beckford is not only a handsome man, He is… 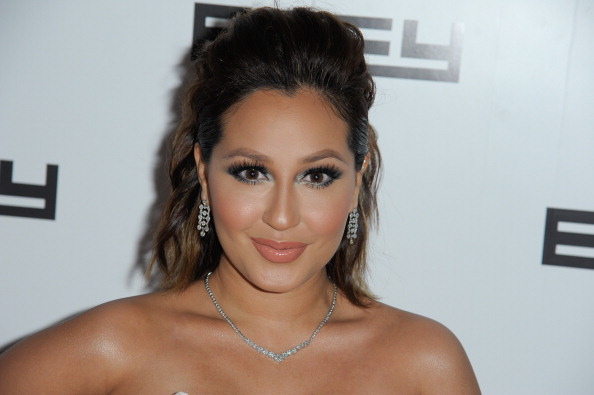 Adrienne Bailon is an American singer who comes from New…

We assume that all of you remember Scott Stapp. If… 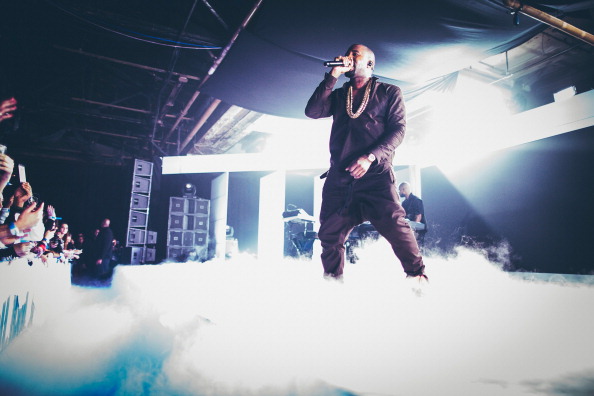 I can’t believe I didn’t make the list. I mean,… 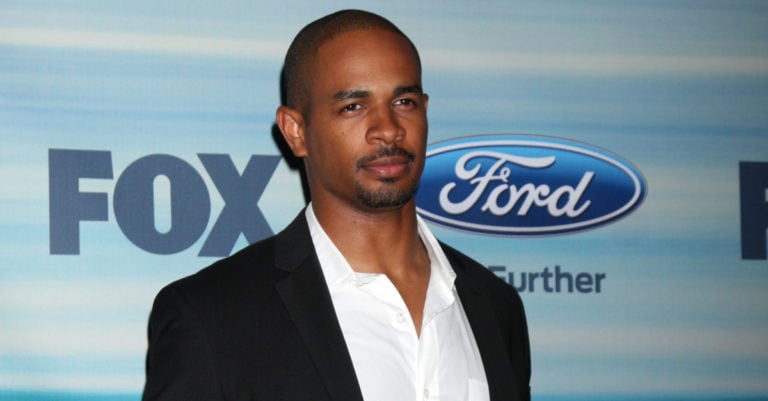 Also known as The Green Mountain State, Vermont is known…

The show Nashville has become a big hit here in…