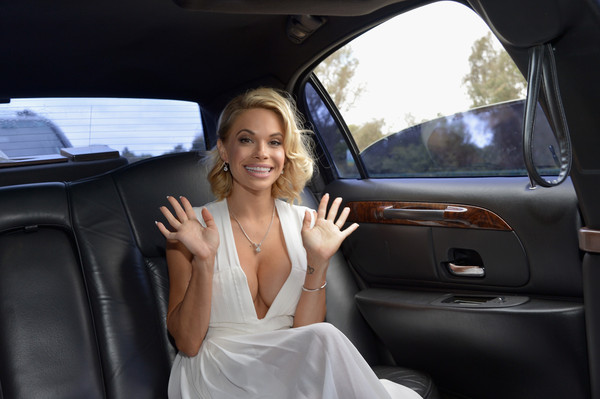 Born in 1987 in Las Angeles, California, Dani Mathers is an American actress and glamour model who has appeared in some television shows, been the Playboy Mansion, but she is best known to America, as a face on a magazine, and most recently, as a trouble-maker with the law. Mathers is beautiful, but her beauty may have gone to her head because she has taken her view on beauty, to a level that has created a backlash from fans, and the courts. If you thought you knew this blonde bombshell, then keep reading to find out ten things you didn’t know about Dani Mathers.

1. Grew up in Jewish-Italian home

Mathers says that she grew up in a big family that was a Jewish-Italian combo and she grew up simply doing the things a lot of us did before technology boomed. She was athletic and spent a lot of time outdoors playing in the mud, playing volleyball, cheerleading and being a kid. She also says that she has a hard time keeping her mouth shut. Maybe a result of being from a big family.

Mathers has posted  a lot of pictures on her Instagram account over the years, showing delicious meals and mostly things she has cooked herself. She talks about loving to cook and one of her favorite meals to make is, eggs benedict with bacon and salmon with a freshly-made salsa.

Mathers first started to appear and model for Playboy. She was a model for their popular Series of Playboy, such as their CyberGirl of the Month, and appeared in their January 2013 issue. She’s also graced the Girls of Summer and Baddass, plus much more.

Mathers has had some roles on TV and a few feature film appearances. She can be seen in the Seth Rogen and Rose Byrne film, “Neighbors,” and she’s had a recurring role as a coffee shop waitress on one of the biggest soap opera’s, “The Bold and the Beautiful,” playing Danica since way back in 2005. Her more recent appearance is her part in a short film, “Thrilling Contradictions.”

Mathers won one of the most coveted spots in modeling, Playmate of the Year. Her time with Playboy sent her on a path for hitting it big with the famous magazine and she got the award. The award was given to her in January 2015, not too far before she was to hit a major bump in her life, and in her career.

After her award-winning title with Playboy, Mathers took a role as radio personality with LOS radio in Las Angeles, California. She was there for just a while before she was fired by the station on July 15, 2016 due to legal trouble she got herself into.

Mathers found herself in hot water when she took a pic of a 70-plus year old naked woman changing in the gym locker room she goes to. Mathers posted the picture on her social media, with the caption reading, “If I can’t unsee this, then neither can you.” She instantly started receiving hate mail and a ton backlash for the disrespectful photograph and Mathers wound up in court over the matter.

Mathers was charged with misuse of social sites and harassment and was facing up to 6 months in jail and a $1,000 fine. She was trying desperately to prevent jail time for herself and eventually made a public apology, while the victim pushed for her to get the maximum sentence.

9. Mathers gets her sentence

Just this summer, Mathers finally got her sentence which did not include jail time. She will be spared a prison cell but will have to perform 36 hours of graffiti removal, 36 months of probation, and must pay the victim $60 in restitution. A lot of people find this to be too lenient for her body shaming post, especially because she never reached out and personally apologized to the woman.

Mathers isn’t what you would consider to be a big bully. She only stands 5 foot 3 inches tall and weighs just 100 lbs. She is not a big lady, by any means, but she has been dubbed as a big bully for her poor taste in funny photos.

Contrary to our earlier report (even though we did mention… 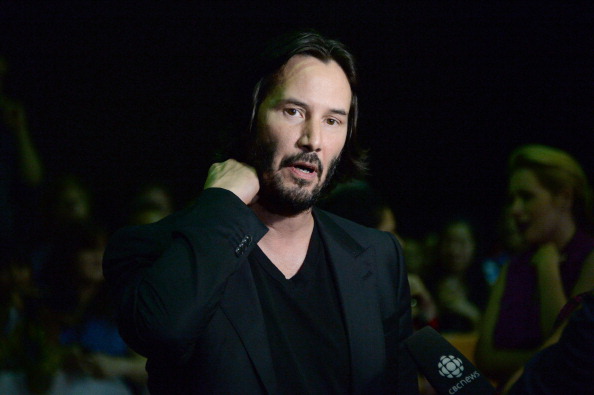 Last week we reported that Keanu Reeves discussed the potential… 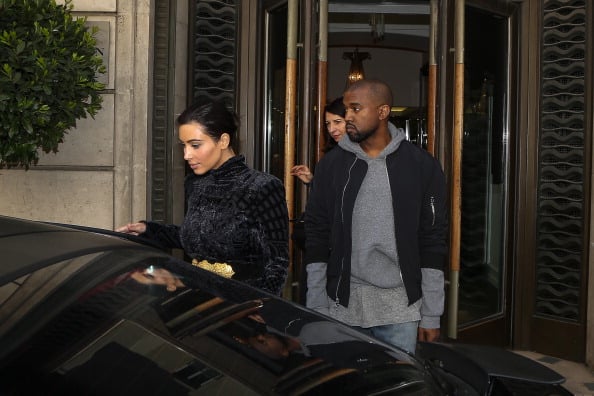 The Cincinnati Bengals are a favorite football team for many… 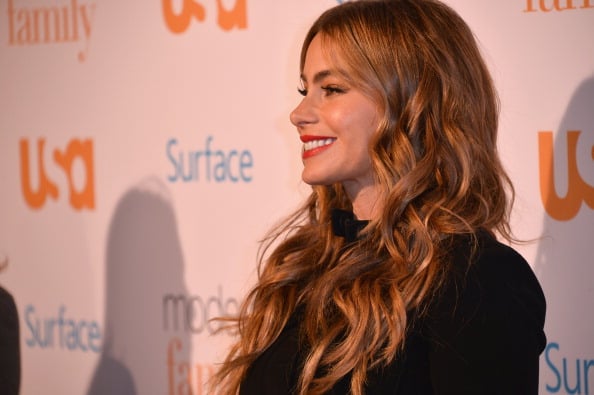 By now we’ve heard that we live in a society…

Leave it to former Florida Gator Quarterback Tim Tebow to…