Anne Hathaway is pregnant with her first child with husband Adam Shulman. That is not the most remarkable part of the story, though. The most remarkable part of the story is how we all found out she was pregnant, long before she was ready to tell anyone. Seems her brother, Tom Hathaway, is a lot like Screech from Saved By the Bell and managed to tell an audience full of people his famous sister was pregnant.

As reported by Radar Online,  Tom Hathaway was doing a live show (he is a singer) and he was casually talking to the audience about his famous sister, Anne Hathaway. He then let it slip that she is “about to be a new Mom”, which is news even SHE hadn’t made yet. Ofcourse, people in the audience picked up on this, started to Facebook and Tweet it, and before you know it, the news was official. Reports are that the family is not mad at the slip up and had expected to make the announcement soon themselves and officially soon.

As of right now, Anne Hathaway is super excited about being a new Mom, and focusing her energies on bringing a healthy, happy baby in to this world. We wish her and her husband the best during this time.

It’s the wedding everyone is talking about; Jenny McCarthy and former boy-band member Donnie Wahlberg are getting married in the next few weeks. The View co-host – as she finishes out her first and last… 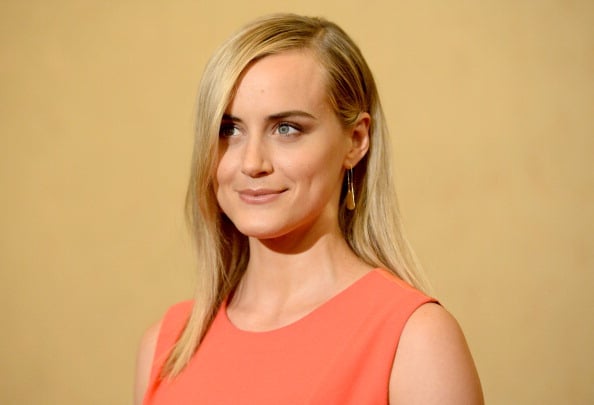 This is a match made in television heaven! Piper Chapman and Tyrion Lannister, better known as Taylor Schilling and Peter Dinklage, will co-star in the Classic Stage Company revival of Ivan Turgenev’s “A Month in the Country.” This dream…

It was a country music event with a lot of country music stars; the Grand Ole Opry’s celebration for the 25th Anniversary of Country Cares for St. Jude Kids even was put on Tuesday night,…

There are celebrities, then there are CELEBRITIES. The people you can tell are just carrying themselves differently than most. The kind of guys and gals who command a room, no matter who else is in… 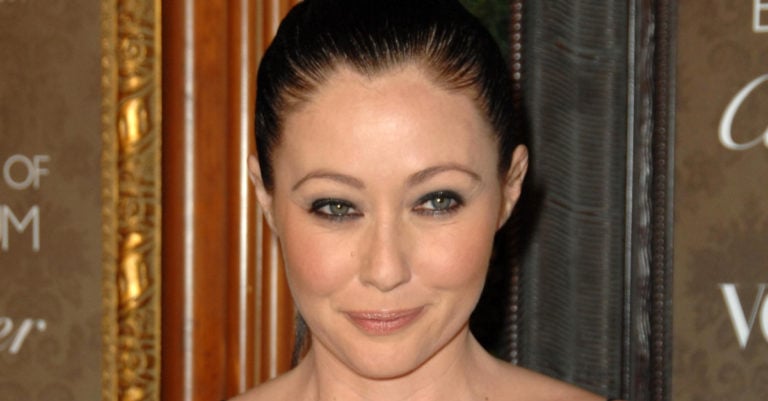 What is a lazy eye? It’s a condition that causes one eye to turn either inward or outward as opposed to allowing the affected eye to work in concert with the stronger eye. It’s also… 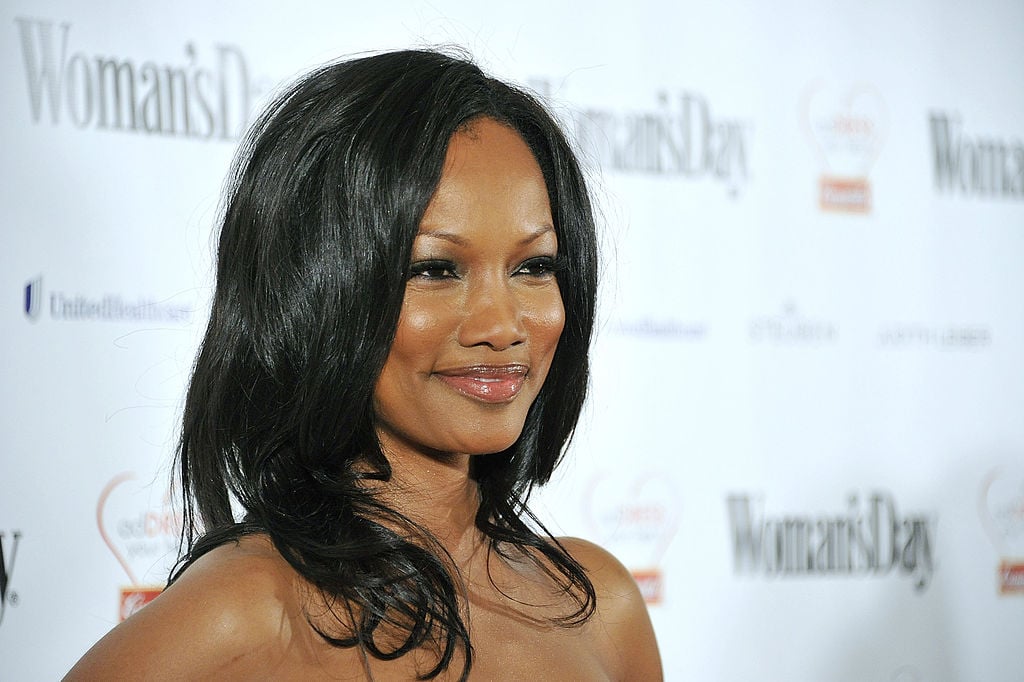 Stars of film and television always capture the attention of the public. It is very interesting to learn about their personal lives and backgrounds. For some of these stars, acting is a career that they…