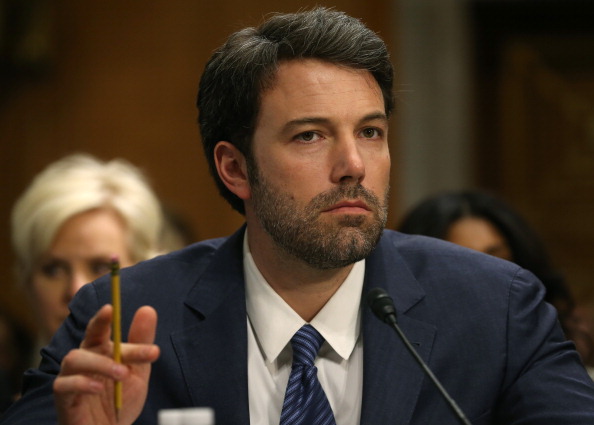 This seems like part of the plot in Runner, Runner. Ben Affleck was reportedly caught counting cards during a game of blackjack in Las Vegas on Tuesday, April 29. The 41-year-old actor was approached by security after they spotted the Argo star reportedly counting cards. He was visiting Sin City with his wife, Jennifer Garner, 42.

“Security said, ‘You are too good at the game,'” the source says, adding: “The hotel was really nice about it and told him he could play other games. They ended up getting him and Jennifer a car back to their hotel too.”

Only an Oscar winner gets more free stuff when getting in trouble, while the rest of us would be staring at the Hard Rock from the parking lot.

Card counting isn’t illegal, but is frowned upon by every casino. The betting tactic involves adding card values to decide when to place big wagers and when to hold.

Affleck raked in $800,000 playing blackjack at the Hard Rock in 2001. Witnesses saw the then-29-year-old actor drop $150,000 in tips to dealers and waitresses in the high-rollers’ Peacock Lounge.

The parents to Violet, Seraphina, and Samuel, were in Vegas for quick, romantic getaway before Affleck is starts shooting the 2015 sequel to Man of Steel. The actor was famously cast in the movie as Batman.  The movie will be filmed in Los Angeles and Detroit.

In what may be the most surprising celebrity pairing we have heard of in a very long time, it seems country crooner Trace Adkins will be joined on-stage by Nascar racer Danica Patrick, to host…

The National Enquirer is making a living posting absurd stories about Lindsey Vonn and Tiger Woods. They were back at it again this week with a story about Woods and Vonn that is almost impossible… 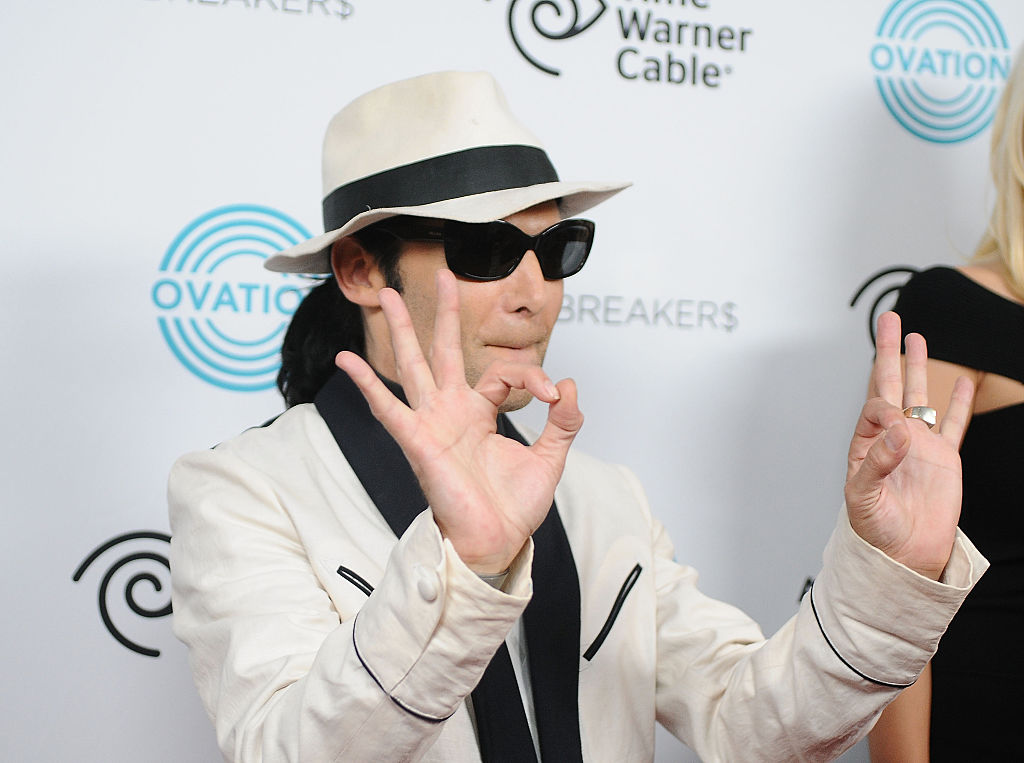 There was a time in his life when Corey Feldman was one of the most famous actors in the world. He was a hit star in the 80s when he starred in hit movies such…

Jackson Rathbone is one of the actors from everyone’s favorite vampire movies, “Twilight,” and he’s a new daddy for the second time. He just recently welcomed his second child, and the world is excited to…

When CBS first brought Blue Bloods to life back in 2010, no one knew what a massive hit the show would become. It’s a police drama that follows the lives of a family called Reagan….

Selena Gomez might be taking the news of Justin Bieber’s pending retirment a little heavily. According to People Magazine, Gomez has cancelled her upcoming Australian tour to ‘focus on herself’. The pop singer released a…