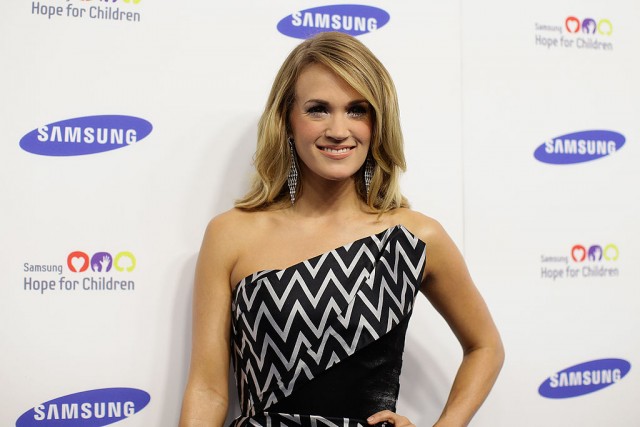 Carrie Underwood is an American singer and musician with an estimated net worth of $70 million. She was born on March 10, 1983 in Muskogee, Oklahoma. She was born to Carole and Stephen, and she grew up on her parent’s farm in Oklahoma. She was a true country girl at heart, living on a farm with animals she loved. Her father worked at a local sawmill and her mother was a teacher at her elementary school. Carrie Underwood is the youngest of three girls with older sisters by the name of Shanna and Stephanie. She’s always loved to sing, and she was part of the musical talent at her local church. Faith is something she grew up with and has always been important to her. She won a number of childhood musical competitions throughout her youth, allowing her to really harness her abilities and gain a following.

When she was 14, she went to Nashville to try out for Capitol Records. But even though she was signed and given a contract, it was cancelled at the last second when management changed and no one was interested in what she had to offer at that point. She spent the next few years working on becoming famous, but quit after she graduated as salutatorian of her high school class at Checotah High School in 2001. She went to college and graduated in 2006 with a degree in mass communication. Before she graduated college, however, she heard of a little talent show that was turned into a reality television series. It was called American Idol. She auditioned in 2004 and made the cut.

She was predicted to win by Simon Cowell from the start. When she did win, she was given a singing contract for a year worth one million dollars, a mustang convertible and free use of a private jet for one year. When the season ended, the people behind the camera said that there was no question she would win the competition from day one because she harnessed the most votes every single week by a mile. There was no competition during her season. In fact, Simon Cowell said she’s go on to become the most famous Idol ever; and she did.

Over the course of the last decade, Carrie Underwood has released five albums, typically every two years. She tours for all of them. She hosts award shows, she appears on magazine covers and she works hard to earn her fame and her fortune. In 2010, the songstress wed famous hockey player Mike Fisher. The two are still married, and they have one son together. His name is Isaiah Michael Fisher and he was born in February 2015. She is a practicing Christian with big heart and big faith, and she regularly attends church services. She keeps out of the spotlight as often as possible, preferring to live her life in private whenever possible. It’s what makes her so charming to her fans, and what will continue to make her so famous.

Liam Hemsworth is an Australian actor with an estimated net worth of $16 million. He was born on January 13, 1990 in Melbourne, Australia. His mother is Leonie, an English teacher. His father is Craig,…

Andi Dorfman is an American reality television star with an estimated net worth of $300 thousand. She was born on April 3, 1987 in Atlanta, Georgia with the full name Andi Jeanette Dorfman. Her parents…

Sarah Palin is an American politician with an estimated net worth of $12 million. Born on February 11, 1964, she is from Sandpoint, Idaho. She was born to Sally and Chuck Heath, a school secretary… 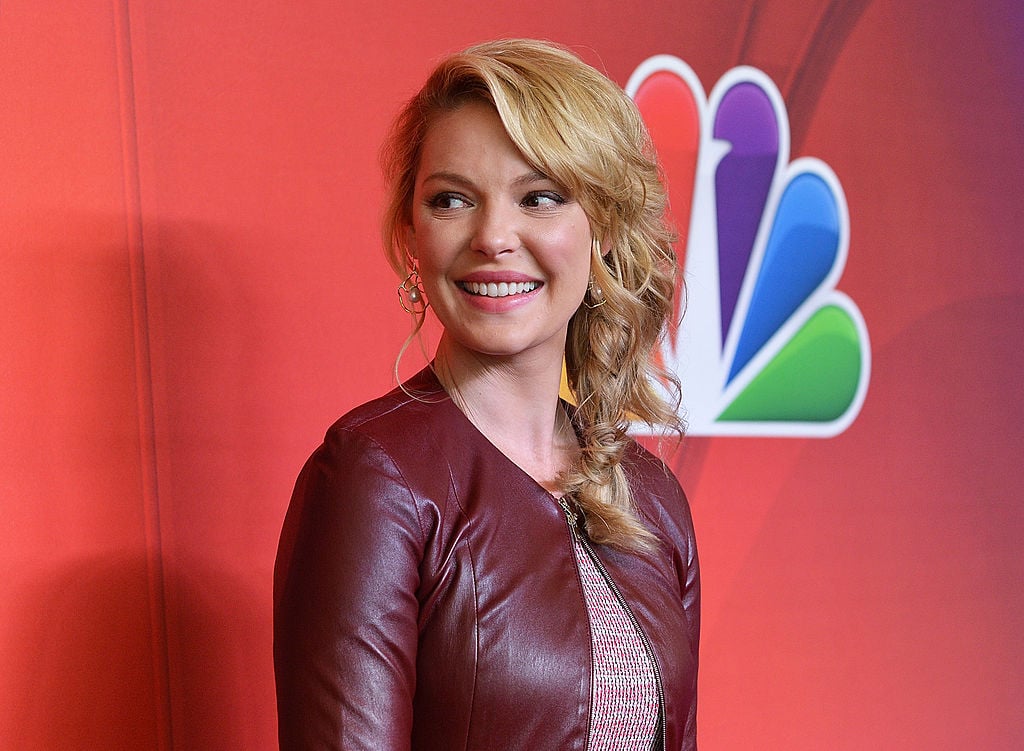 Katherine Heigl is an American actress with an estimated net worth of $25 million. She was born on November 24, 1978 in Washington D.C. She has four older siblings, and her parents are Paul and…

Adam Levine is a singer and reality television host with an estimated net worth of $50 million. Born March 18, 1979 in Los Angeles, he is the son of Fred and Patsy Levine. His father…

Fred Savage is an American actor with a net worth of approximately $18 million. Born on July 9, 1976, he is the son of Joanne and Lewis, who were real estate agents and consultants. He…