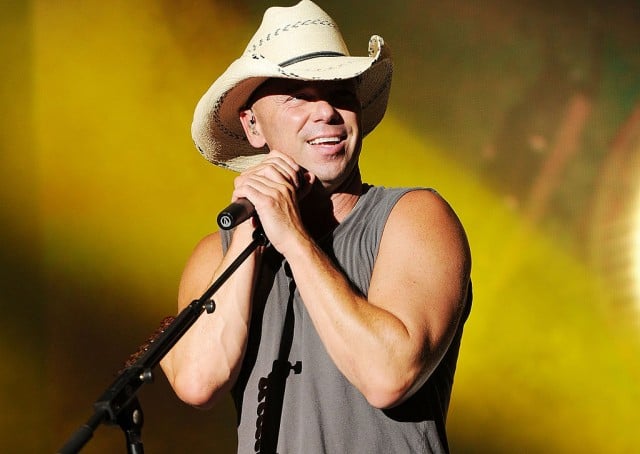 Kenny Chesney is an American country music singer with an estimated net worth of $135 million. He was born on March 26, 1968 in Knoxville, Tennessee. His mother is Karen, a hair stylist, and his father is David, a retired elementary school teacher. His upbringing was not one of great wealth with two working-class parents, but it was a nice childhood. He was a child able to play sports and participate in the things that most kids are able to do. He played both baseball and football, he played the guitar and he was a big brother to his sister Jennifer. When he graduated high school, Kenny Chesney went on to college at East Tennessee State University, where he began studying advertising as a major.

He knew, though, that his real dream was to play country music with his guitar and just live a nice life as a singer with a few fans here and there. Never did he ever believe he would become one of the most famous, most iconic singers in all of country music. In 1990 he graduated from college and moved to Nashville where he became a performer at a bar called “Turf” singing country music at the honky tonk. Within 2 years, music executives had heard enough of his music to know that he was a man with some serious talent. Clay Bradley, writer at BMI, told his friend Troy Tomlinson that Kenny Chesney was a great singer, a great guitar player and a good writer and that he is a good person. He was signed right away.

In 1994, Kenny Chesney did the world a favor by releasing his very first album, “In My Wildest Dreams,” and he was a hit. To date, he’s released 15 studio albums, he has a sixteenth album being released in 2016 and he has released three greatest hits albums, a Christmas album and a live music album. Every single one of his songs is amazing, and he is one of the most prolific country music stars of all time. There is nothing he cannot write, do or perform with ease. His tours are constant sell-outs, and he has been awarded so many awards he likely cannot keep count.

Throughout the history of his country music career, Kenny Chesney has managed to live a fairly private life away from the press. However, he was part of extreme scrutiny in 2005 when he married actress Renee Zellweger after meeting only four months before at a relief event for tsunami victims. Their marriage was over less than four months after it began, and their annulment was finalized before the end of the year. It was his only marriage, and his only high-profile romance to date. There has been some speculation that he could be gay, particularly since Zellweger cited the reason for her annulment request was fraud. Add that to the fact that he’s never had a public relationship, and the speculation continues. However, Kenny Chesney remains one of the biggest stars in country music, and nothing will ever change that simple fact. 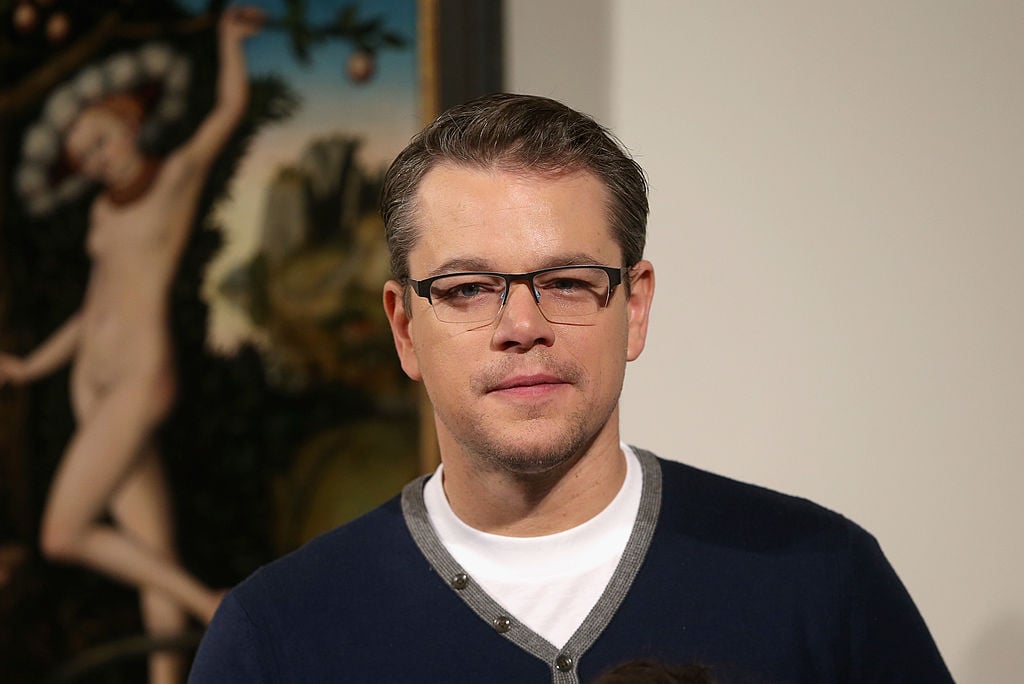 Matt Damon is an American actor with an estimated net worth of $73.5 million. He was born on October 8, 1970 in Cambridge, Massachusetts. His mother is Nancy, who worked as a professor of early… 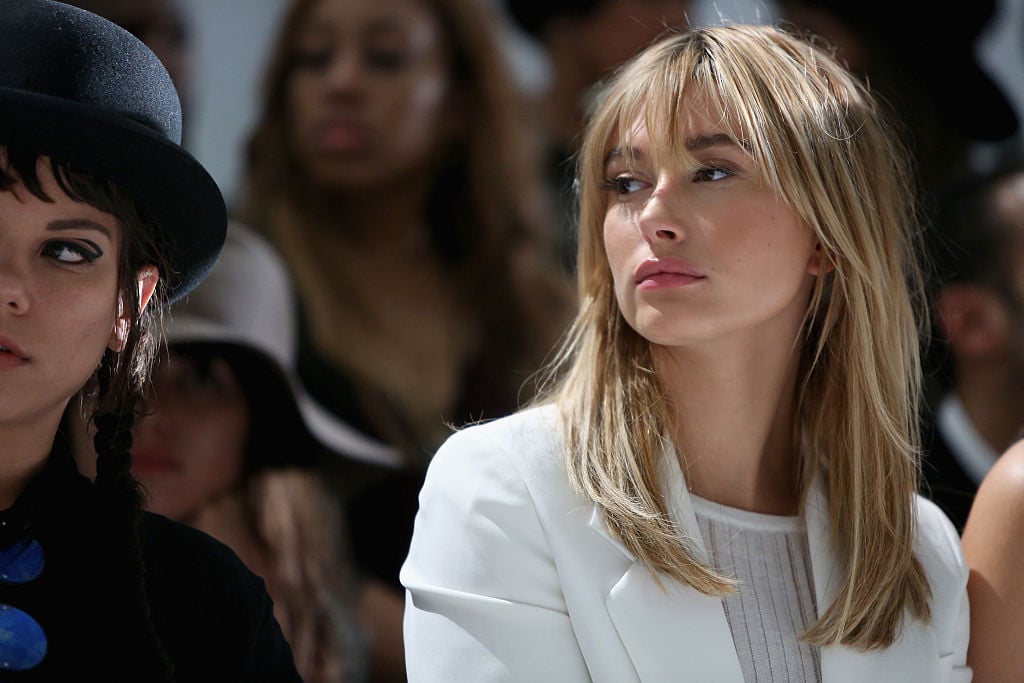 Hailey Baldwin is an American actress and model with an estimated net worth of $3 million. She was born on November 22, 1996 in Tucson, Arizona. She is a young woman with a very famous…

DMX is an American rapper with an estimated net worth of -$10 million. Born on December 18, 1970 with the name Earl Simmons, he was born in Mount Vernon, New York. His mother was Arnett…

Demi Lovato is an American singer and actress with an estimated net worth of $30 million. She was born on August 20, 1992 in Albuquerque, New Mexico. Her father, Patrick, was a musician and an…

Dana White is an American businessman with an estimated net worth of $350 million. Born on July 28, 1969, he is the President of the Ultimate Fighting Championship. Born in Manchester, Connecticut, his parents are…

Alexander Skarsgard is a Swedish actor with an estimated net worth of $12 million. He was born on August 25, 1976 in Stockholm, Sweden. His father is an actor by the name of Stellan Skarsgard….