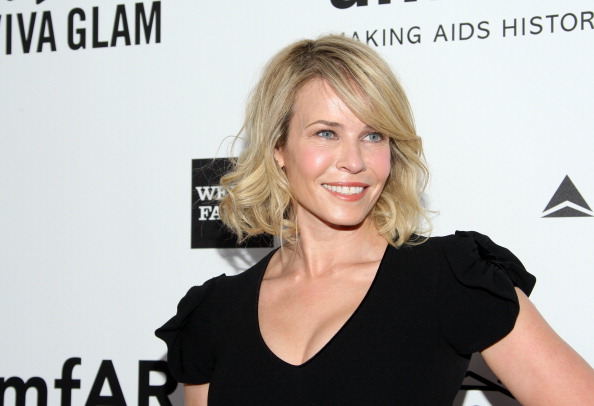 Netflix announced Thursday morning that comedian and E! late night talk show host Chelsea Handler has signed on for the first ever talk show on the network. The streaming service described Handler’s contract for future programming as a “groundbreaking,” multi-tiered deal which includes a standup special, four “docu-comedy specials”—and “the first-ever talk show for the global on-demand generation.”

Details about the new show are slim to none but the press release stated that Handler will continue to interview guests, which was a staple part of her E! program, Chelsea Lately. The late night program has been on the the air for eight years and seasons, starting in 2007, and is one of the E! channel’s most popular programs. The show will end August 26.

Netflix’s Chief Content Officer Ted Sarandos said in a statement, “The Internet has disrupted many of the conventions of traditional television and together with Chelsea Handler, Netflix is looking forward to reimagining the late night talk show for the on-demand generation, starting with the late night part.”

“If I was going to continue working in this industry, I knew I had to do something outside the box to keep myself interested,” Handler said in her own statement. “I wanted to sit with the cool kids at lunch so I approached Netflix to make sure they were as cool as I thought they were, and when I confirmed my suspicions, like with any other future lover, I made my move. I’m more excited than I’ve been in awhile, and the team at Netflix is the most forward thinking, alert group I’ve sat down with in ages. No offense to the Shahs of Sunset.”

Netflix has become a leader in innovative television programming and has collected numerous Emmy nominations and awards with its originally series. Channel stand-outs include the Kevin Spacey, Washington D.C.-set series House of Cards and the pop culture phenomenon, Orange is the New Black. OISNB follows inmates inside of a women’s prison and is a hugely popular, wonderfully written dramedy.

Since word broke that Chelsea Lately would be going off the air, Handler has been at the center of multiple rumors about her plans for the future. Word spread that she might take over for David Letterman or Craig Ferguson, both of whom will leave CBS in 2015, but it appears that these rumors will now be laid to rest.

Handler’s first Netflix comedy special, based on her “Uganda Be Kidding Me” tour, will tape June 20 in Chicago and premiere on Netflix on Oct. 10. The funny lady’s four Netflix docu-comedy specials will debut next year, in 2015, and the talk show is set to premiere in 2016.

Sounds like Handler fans have a lot to look forward to! 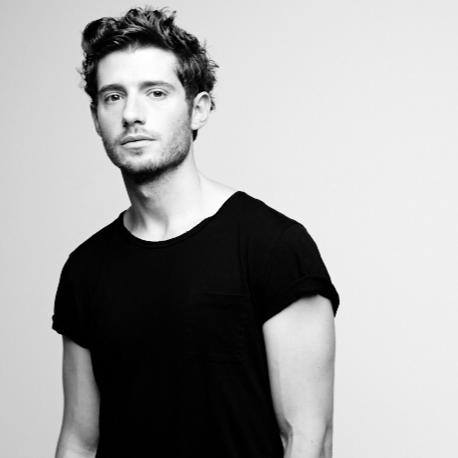 We will save you the trouble of seeing New Girl and trying to figure out where you’ve seen Jess’s new suitor. Julian Morris is a Once Upon a Time and Pretty Little Liar’s alum who…

George Clooney has a thing for the British, it seems. Not only is the handsome heartthrob about the exchange vows with a British woman and end his lifelong bachelor-lifestyle, he’s also going to pay a…

Kendra Wilkinson has played out much of her 20s on television for the world to see. She began her reality television career as one of Hugh Hefner’s girlfriends on the show, The Girls Next Door,…

Jillian Michaels, celebrity trainer and permanent fixture on the hit NBC show, “The Biggest Loser,” announced this summer that she will not be back for the next season of the show. After whipping her client’s…

The sexist television show debate is one I’m not quite sure I understand. On one hand, yes, it would be nice to see more strong female characters and more shows that are empowering to women,…

The Daily Show has forged its own path on TV, and it is a path quite unlike any other show that came before it. It told us the news, but in a way we have…