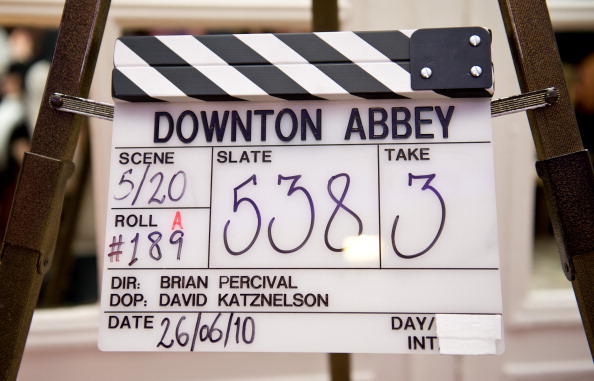 Fans of Downton Abbey are excited. The trailer for the new season was just released and it’s one solid minute of pure excitement and foreshadowing. The opening scene of the trailer depicts the butler, Carson (played by Jim Carter) and he says, “I feel a shaking of the ground I stand on.” The remainder of the trailer leaves fans wondering if Downton is going to be lost to a fire.

Additionally, in the minute long trailer, fans get to see several scenes that leave them with far more questions than answers. For starters, who is it that Branson (played by Allen Leech) kissing, and who is in the bed with Ed Speleers’ character, Jimmy the footman? We also get to see Michelle Dockery’s Lady Mary staring at someone with a soulful look on her face. At the end of the trailer, fans are left questioning everything they’ve seen. They’re left wondering what’s happening and they’re left with even more excitement about the upcoming season.

However, fans have to wait until January 5 to see what happens. Downton Abbey does not return to PBS until the start of the New Year, which gives fans another several months to ponder their questions and wait impatiently for their favorite television show to return. The season 5 trailer is just as exciting and just as telling – or not – as the trailers from seasons before.

After being left wondering what was going on with their favorite characters at the end of Season 4, fans are excited for the return of the show. Characters of the show have not been saying anything about the new season, even as they film for the upcoming shows. There’s been speculation as to what’s going to happen, but PBS execs and Downton cast members have been tight-lipped about the happenings in season 5.

It’s a “Thrilling” day for fans of the late Michael…

Apparently a new version of “Buckwild” might be centered in…

We sort of sensed that this might be happening. As…

Ever since it was announced that Boy Meets World’s Cory…

Trick or treat seems to be something that Eric Stonestreet,…