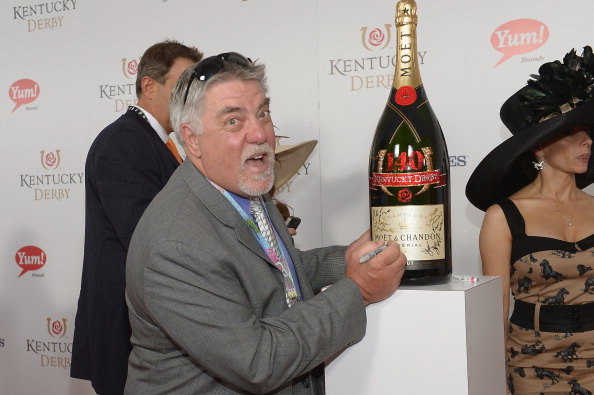 I really like writing pieces like this about actors like Bruce McGill who have pretty much been acting forever and been in everything, yet very few people seem to know their names. I feel like lists like this shine some light on these great talents that don’t quite get the recognition they deserve. Bruce McGill is one of those guys. Doing it for years and years, and only now getting the accolades he deserves. Here are five things you didn’t know about actor Bruce McGill. Well, you may know the first one…..

He Was In Animal House 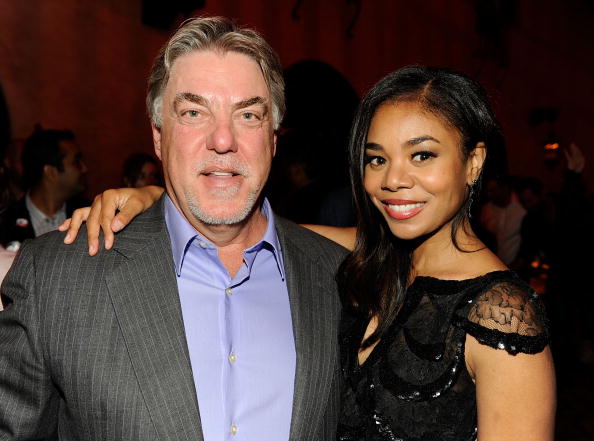 I know when people think of the classic film Animal House, they tend to think of John Belushi. It makes sense, considering what a presence he had on screen, but who can forget that way back, Bruce McGill was one of the stars of that film. He played D-Day. A very memorable character, once I remind you what he did. He was the dude who rode the motorcycle up the stairs. Truthfully, I have always wanted to ride a motorcycle up someone stairs in their house because of this guy.

A Sailor in his Free Time 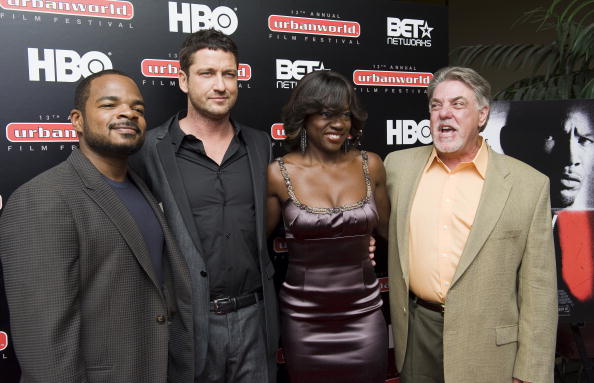 Bruce has often be sighted as having a major love for water, and for sailing, more specifically. It is also said that he is quite good at it. Have you ever tried sailing? It really isn’t that easy, but can be very zen. You would never know by looking at him that was a sailor, though. Actually, I take that back. He does kind of look like a sailor. 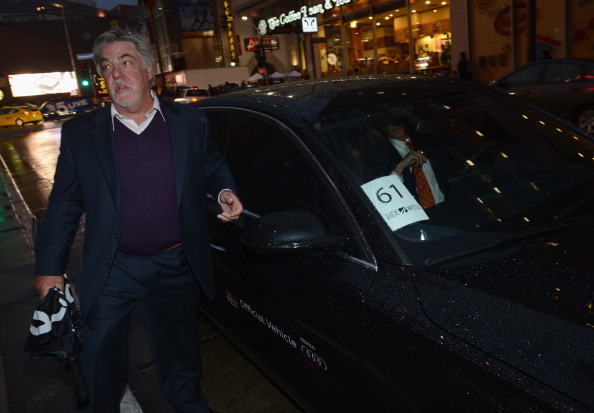 Maybe you guys remember him most for Animal House, but I remember him most from his run on one of the greatest television shows of all time, MacGyver. What many don’t know is Bruce McGill formed a pretty tight friendship with the lead from the show. Richard Dean Anderson. How cool would it be to bump into those two hanging out in public? I would toss them some string, some chewed bubble gum, and a straw, and ask them to build me a new engine for my car.

He Was Mistakenly Cast on Babylon Five

This is one of those examples of fate intervening, I think. The casting director had meant to hire Everette McGill. He had gotten his names mixed up and they hired Bruce McGill by mistake. Thing is, Bruce did so well, no one said a word. The best part is the show went on to become a cult favorite for many. Imagine getting a gig by mistake, but proving you deserve it in the process. Just shows you what Brucie can do. 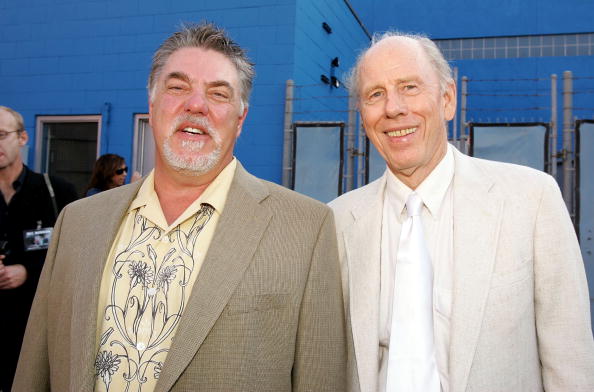 He does love Animal House, and can admit that is a very close second. But he has a real affection towards  his Walter Hagen character from that Will Smith movie. Don’t worry if you haven’t seen it. Many people missed that movie. Golf movies don’t always bring in the millions, sadly enough. But that just shows you how dedicated Bruce McGill is. He doesn’t adore his favorite role due to its popularity. He loves the movie that challenged him the most. That pretty much says it all.

Taylor Swift is the music sensation that came on the scene as a young girl and found almost instant success with her singing and songwriting. The talented mega star has the ability to turn any… 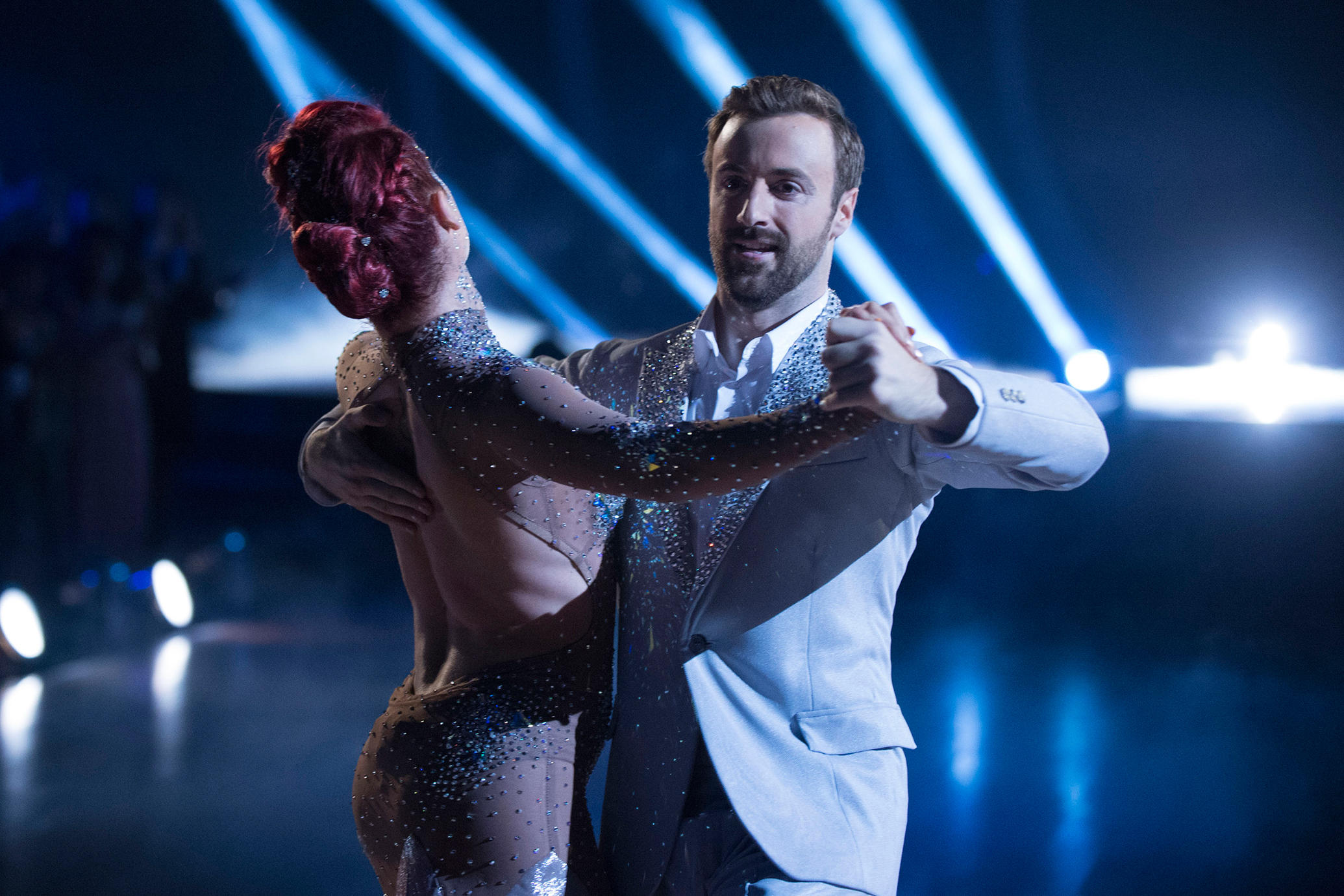 If you are a fan of Dancing With the Stars, you know how the show works. If not, it is simple. Celebrities and sports figures are paired up with professional dancers, and they work together…

You know, even though the overall 2014 Grammy Awards was a very entertaining show, that does not mean it was without its mistakes. One such mistake was Macklemore winning Best Rap Album for The Heist….

With stories all over the internet that Britney Spears is going to “lip-sync her way through her Vegas performances” it should come as no surprise that her ticket sales are struggling mightily. According to RadarOnline,…

Let’s face it.  It would be nice to see George Clooney and Sandra Bullock to wind up together.  Buzz has been brewing this whole week because the two are in Venice, Italy to promote their…

Emily Maynard parlayed her time on the show The Bachelor to become The Bachelorette and she’s still riding her wave of fame. Maynard won over the hearts of the public after revealing the tragic story…