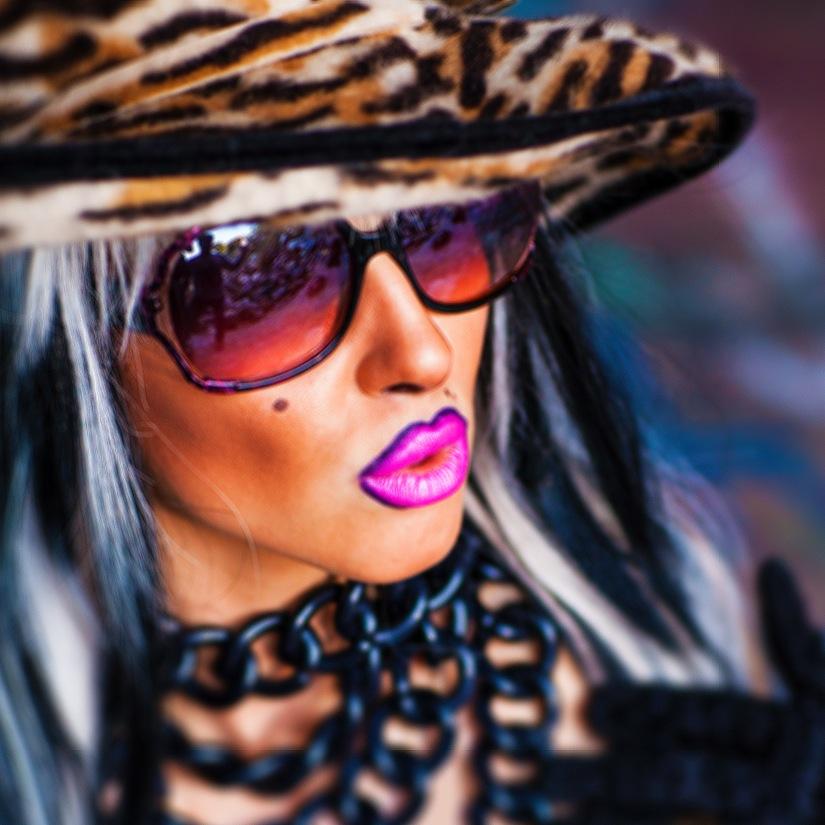 By now you’ve heard the name Kristina Karo. If you don’t recognize it immediately, let us help you remember who we are talking about. She’s the woman suing actress and new mom Mila Kunis. It happens, you know, that celebrities are sued. Remember that time Robin Thicke sang a really popular song called “Blurred Lines” and was sued, lost and now owes millions of dollars because the music used in the song is so similar to a Marvin Gaye song and no permission was granted? Yes, celebs are sued and it happens a lot. But sometimes the lawsuits aren’t pretty. And we aren’t talking about the serious lawsuits. We are talking about the ones similar to that of the lawsuit being filed by Karo, who claims that Mila Kunis stole her chicken, Doggie, 25 years ago in the Ukraine. That’s right; she’s in need of more therapy because she’s so traumatized by the theft that she’s been going to therapy for years. But now she needs $5000 to continue going. And we have a few other things you should know about Karo, too.

We don’t know Mila Kunis, but it does seem that she makes a very valid point when she says that she 1, never stole anyone’s chickens and 2, that Karo would have been only 1 month old at the time of the alleged theft according to the story Karo is telling. So there’s a chance she’s not as emotionally scarred as she believes, even if Kunis did take the chicken (though we don’t think she did).

She’s releasing her first single here soon, and it’s called, “Give me a Green Card,” which she’s hoping is going to help her launch her career.

Karo recently turned 26. So she wouldn’t actually remember the time that Kunis stole her chicken (allegedly) even if it did happen because she probably would not have had a chicken at less than a year old, and she wouldn’t remember even if she did.

Because she was so devastated over the thought that Mila Kunis allegedly stole her chicken when she was an infant, she’s been unable to follow her dreams of becoming a musician. She’s wanted it a long time, but she’s been unable to pursue due to the emotional damage she’s lived with for a quarter century.

Anyone looking for a few moments to do something completely mind numbing, head over to Kristina Karo’s twitter page. She’s filled it with photos of herself in next to nothing singing and posing for her album. It’s a little bit over-the-top.

It’s no secret that people can be into some pretty weird things.  Sure, everyone has their quirks, but some people take things to a whole new level. You’ve probably heard of – or better yet,…

Actor Aaron Paul is best known for his role as Jesse Pinkman on AMC’s hit series, Breaking Bad.  The 35 year old Idaho native has won six awards for his portrayal of Pinkman, including three…

21 year-old actress/singer, Ariana Grande, rose to fame in the late 2000s after appearing as Cat Valentine in the Nickelodeon series, Victorious.  Valentine, is a smart, although often ditzy, teenage girl who is good friends…

Over the course of a lifetime, there is probably nothing that changes more than mother-daughter relationships. When girls are young, they often idolize their mothers and see them as people who can do no wrong. Once adolescence hits,…

We all know and love Steven McQueen as the lovable and fierce Jeremy Gilbert on the Vampire Diaries, and reports that he’s no longer going to be part of the show have been difficult to…

NBA shooting guard/small forward, Nick Young has become one of the Los Angeles Lakers’ most talked about players.  Nicknamed Swaggy P, Young is dynamic character both on and off the court.  In his first season…