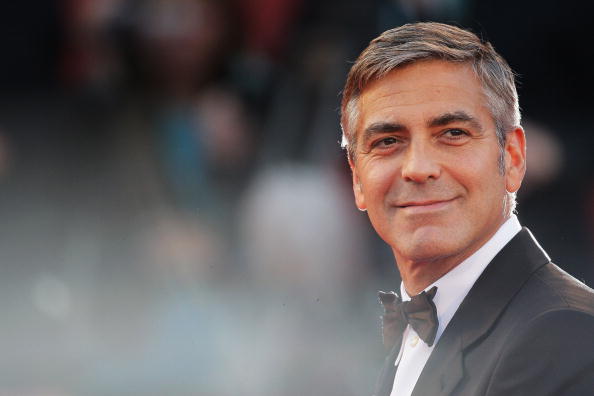 Hearts across the world are breaking this week as women everywhere mourn the loss of one of Hollywood’s most popular men. Rumor has it that George Clooney and his fiancé, Amul Alamuddin, are getting married today. The rumor is that the couple will get married September 12 in a civil ceremony in London before their big Italian wedding in the near future.

However, reps for the star and his fiancé say that the rumor simply is not true. The couple is getting married in the very near future – there is no date made public – but it will not be today. The star, however, did confirm that even though his wedding date will not be today, it is “in the next couple of weeks.” He provided this news at Celebrity Fight Night in Italy when he was accepting an award for his humanitarian efforts.

“I met my lovely bride to be here in Italy, whom I will be marrying in a couple of week, in Venice, of all places,” he said Sunday to the audience in attendance to see him accept his Humanitarian award. The couple has already obtained their marriage license, something they did back in August. It’s only a matter of time before the world’s most eligible bachelor is no longer a bachelor, which is something that has women everywhere feeling just a little bit sad about life.

However, we are certain that the wedding of Clooney and Alamuddin will make plenty of headlines, and that no detail will be left uncovered when it’s time for them to say their “I dos” in Italy. And now that the entire world knows that the couple will wed in Venice, it’s only a matter of time before rumors start swirling that the couple is in town, and speculation begins as to when the wedding will happen. 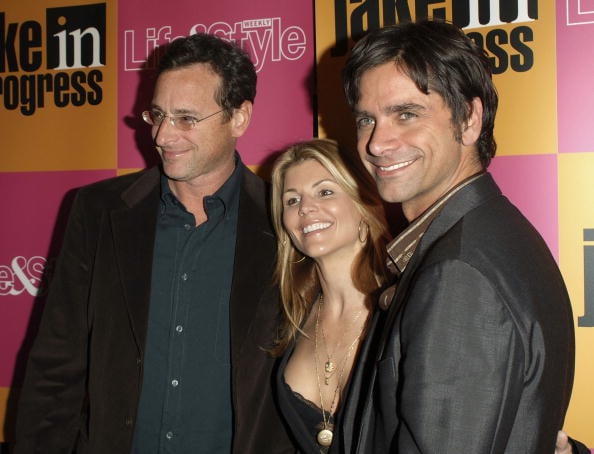 Before reality TV existed people just watched sitcoms. However, despite…

It might be easy for some people to assume that… 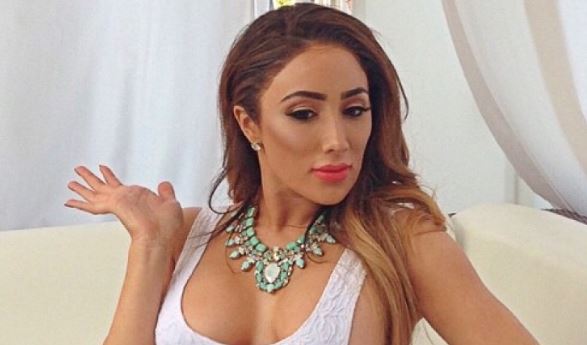 If you love Love and Hip Hop: Hollywood, then you…

According to his publicist, Actor Dustin Hoffman has been successfully…

As if the world didn’t adore Prince Harry enough, let’s… 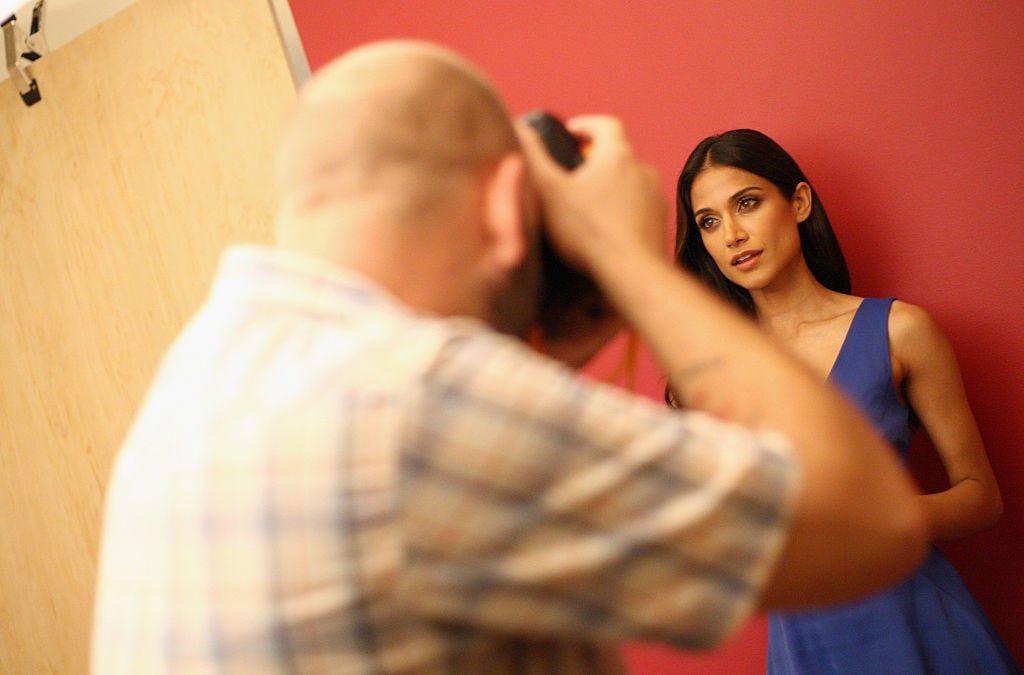 The stars of film and television are some of the…