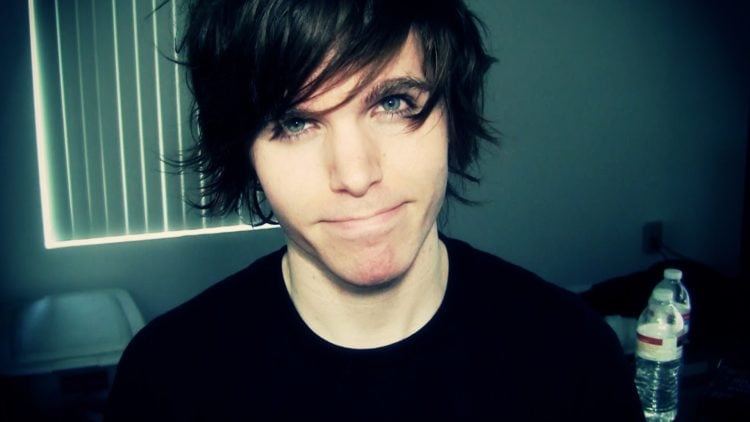 Onision is a famous YouTuber who has become a bit of a controversial figure. On one hand there are his fans, who think he’s pretty amazing to watch, but on the other hand, there are those who are not fond of his humor. Whether you love him or hate him, here are 10 things about Onision that you didn’t know.

Onision had a life before YouTube and although he’s known for his comedy, there was a time in his life when he was serious. We have to tip our hats to those who have served in our armed forces. He looked very upstanding in his U.S. Air Force attire. He was stationed in South Korea during his time in the service.

2. He’s had millions of views

Onision’s YouTube channel has been fairly successful. He’s had more than 319 million views. This is a lot of exposure for the star of the network. Although he’s well-known for his “I’m a banana” gimmick, he’s even better known for stirring people up.

Onision isn’t only a YouTube sensation. He’s also made several television appearances. The comedian has been seen on Comedy Central, ABC, MTV, Animal Planet and even Fox News. This enhances his status as a celebrity personality.

The controversial comedian goes by the stage name Onision, but that’s not really his birth name. His parents named him Gregory Jackson. He was born in Washington State on November 11, 1985. He just turned 33 years old.

5. He’s collaborated with other web stars

Part of Onision’s fame comes from his work with other well-known web stars. One of them is Jack Douglass, known to his fams by the name of his YouTube channel and name on the show as JacksFilms. He’s also done work with DeeFizzy, Michael Buckley and Shane Dawson.

6. He was raised in the country

Onision isn’t a city slicker. He was actually raised in the country in Washington state. He grew up in a rural area and was raised by his mother along with his two sisters. Perhaps this is where he developed his sense of uninhibited freedom of speech because there’s nothing uptight or particularly PC about the way he manages his content. In fact, it’s a safe bet to say he’s out for the shock value.

For any of you who are wondering about his marital status, yes, Onision, or Gregory Jackson is a married man. Although he dated the pop singer Shiloh prior to his marriage, his spouse is Laineybot. He’s no longer on the list of eligible bachelors.

8. The majority of negative reviews about him feature foul language

We wanted to find out what people really thought of Onision, who is not to be confused with the man, Greg Jackson in his personal life. We’re talking about the over the top persona with a comedic presentation. He has a way of agitating the masses that makes them feel the need to share their feelings about him publicly. Most of the negative reviews that we read contained a high ratio of foul words and some were even a bit on the obscene side, in describing their dislike of his comedy.

9. He also has positive reviews

We don’t want to leave you with the impression that Onision is the most hated YouTuber out there because he’s not. He has amassed quite an impressive fan base. There are plenty of good things being said about him as well as the less than glowing reviews we’ve seen.

Onision first joined YouTube in January of 2006. Even before his famous “I am a banana” was shared with adoring fans, he hit the internet with a video that featured the funky voice changing helmet of Darth Vader. Whether you enjoy his particular brand of comedy or not, he has a way of taking an object and making it funny. When he’s not making people laugh, he’s quite busy trying to piss them off and any way you cut it, he’s getting your attention, even if you’re not smiling at his antics.

Couldn’t have predicted this one right?  Actress Lindsay Lohan was… 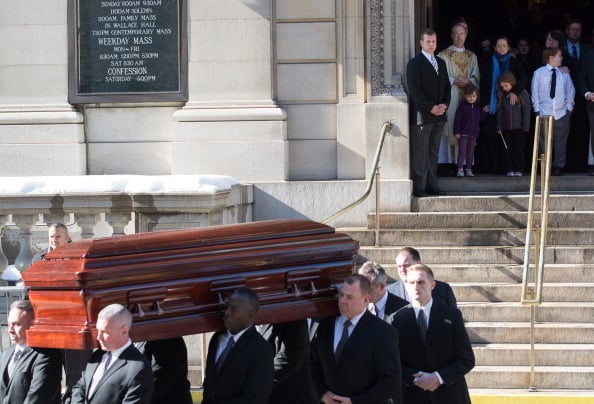 It’s been a couple weeks since the tragic passing of…

Everyone recognizes the name Dean Cheremet, even if it’s not… 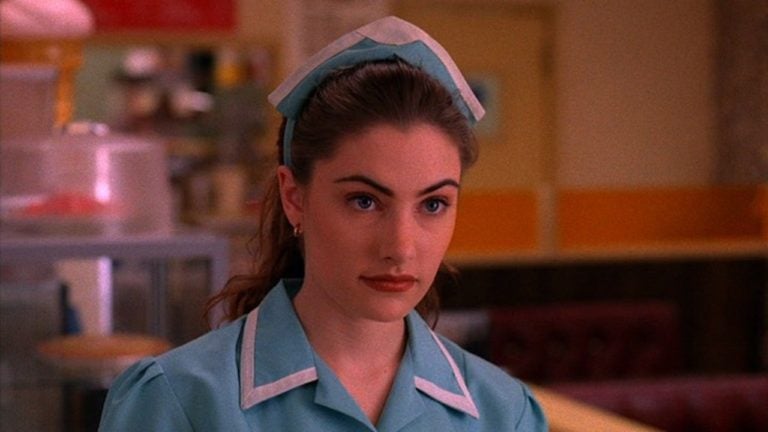 Madchen Amick is an American born actress, born in December…

It’s been a quiet several months for Taylor Swift on…

Most people want to own a slice of history or…