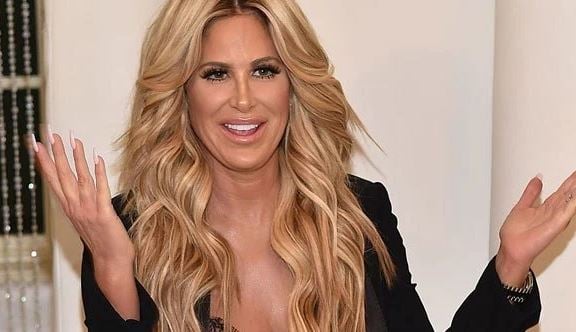 Whether you love her or you hate her, you cannot deny the fact that Don’t Be Tardy star Kim Zolciak is someone very entertaining. She captured the attention of most everyone in the country when she became a real housewife in Atlanta almost a decade ago. You either liked her or you hated her, and you certainly could not get her song “Don’t be Tardy,” out of your mind when she began to chase her dreams becoming a famous singer a few years into her reality star career. She might not be a housewife any longer (at least on television) but she’s done well for herself, and she’s probably more famous and more successful than any of the other wives who tend to dislike her more than they like her. Now she’s got a reality show of her own and doesn’t have to bother with them, and we thought we’d get to know the main cast just a bit more. 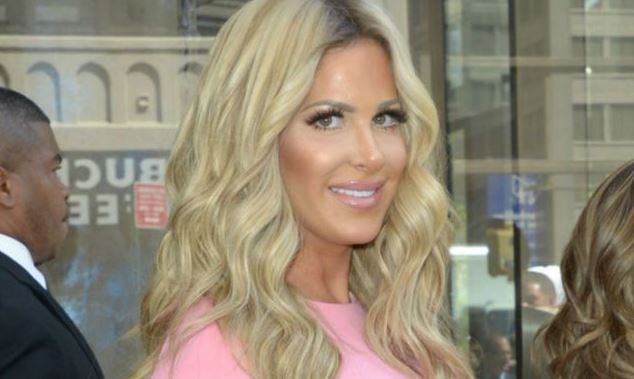 She began to make headlines when she was cast as a housewife in the Atlanta franchise, and she’s managed to keep her name in the headlines ever since. She has always been a bit controversial, and she has more than her fair share of issues with the other women from the Atlanta franchise. She decided to star in only five seasons of the show, leaving in 2012. She was then given her own show, which she planned her wedding to her now husband, Kroy Biermann. These two are fan favorites and have had their own shows for years now.

Kim Zolciak is not afraid to admit that she’s had a lot of work done at only 38. She’s also given birth to six kids, four with her husband. They were married in 2011 and she’s given birth to four kids since, including a set of twins. She looks amazing, she loves to show off her fit body on Instagram and Twitter, and she seems to take the haters and critics with ease. She’s seriously amazing, and many people don’t see that; but we have to disagree with those people. She’s clearly smart, she’s made an amazing life for herself, and she’s stayed pretty true to herself. 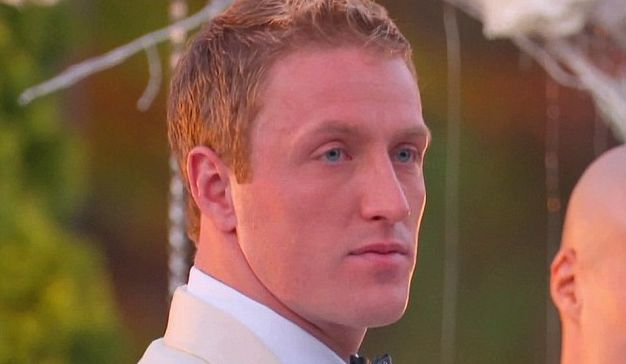 You know him not because he is Kim Zolciak’s husband, but because he is a famous football player. At the moment he has no team, and he is a free agent. At only 31, he’s been playing ball all his life. He played for Montana in college, and he was chosen by the Atlanta Falcons during the fifth round of the draft back in 2008. He became a famous NFL star the same year his future wife became a famous reality show. They met at a charity event only two years later, hit it off and have been together ever since.

They made some serious headlines at that time, because he was only 25 when they met, and she was already 32. However, that did not seem to bother them in the least, and they do seem like a very happy couple. 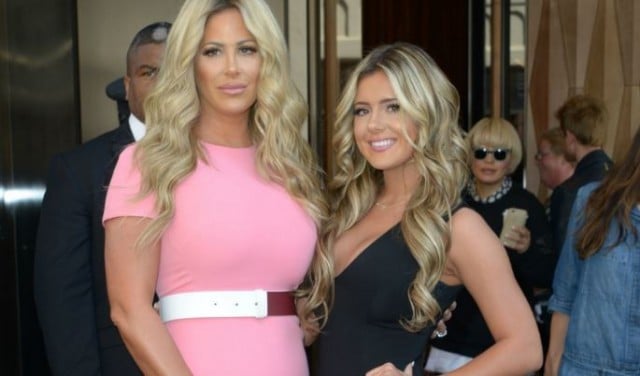 We don’t know much about Brielle Biermann except that she is 19, and she is Kim’s oldest daughter. Her mother has not spoken publicly about her real father. As far as we know, he doesn’t have any relationship with his daughter, we don’t know his name, and he’s not her actual father. Kroy Biermann has adopted both of Kim’s daughters from her previous relationships, and that’s all well and good. She considers him her actual father these days. 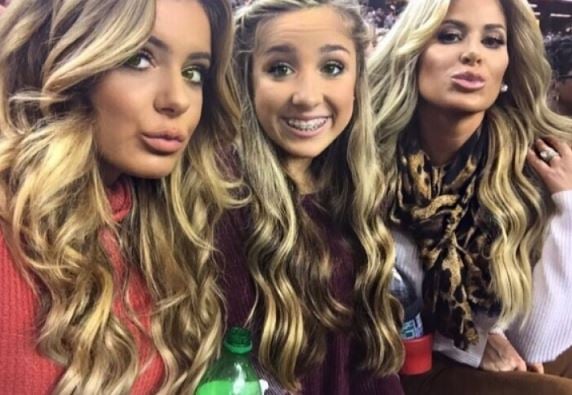 She is a lovely young woman of only 14, and she loves being part of her family. She’s the daughter of Kim, but not of Kroy. Her father is Daniel Toce, with whom her mother was married for only two years back in the early 2000s. She is the only child that came out of this marriage, which we understand was not a very good marriage.

Actress/comedian Amanda Bynes has gone through quite a bit of turbulence over the last several years.  She has retired from acting twice, gotten her license suspended, been arrested multiple times, and been involved with a…

Actress, Anna Faris, is well-known for her roles in comedic films.  She rose to mainstream fame in 2000 for her role in the spoof film, Scary Movie.  Over the course of her career, Faris has…

When you think back to the mid-90s and the entrance of Dwayne “The Rock” Johnson into the world as a WWF wrestler, you probably don’t remember ever thinking he’d be one of the most famous…

Irina Shayk is known for being one of the most famous models to ever grace the pages of the Sports Illustrated Swimsuit issue. Her gorgeous body is nothing to laugh at, and her beautiful face…

Actress Mila Kunis, has been a consistent on screen presence since her break out role as Jackie Burkhart on FOX’s sitcom, That ’70s Show.  Kunis has starred in several film and television productions and has even used…

The Real Housewives franchise is an interesting one. What you have, essentially, is a group of women who are classified as housewives that cameras follow around in an attempt to document their lives so that…