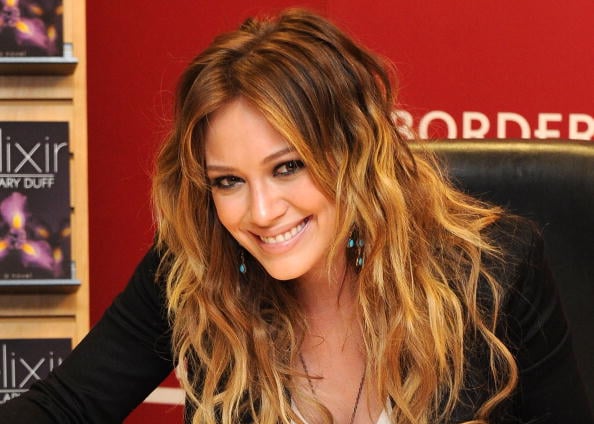 Hilary Duff fans were shocked earlier this year when the young star announced her split from husband, Mike Comrie. The couple welcomed their first child together only a year before, and it seemed as if they had every reason to celebrate rather than split. The couple has always been very good about keeping their relationship private, not discussing their personal lives with reporters, and very little has changed about that.

However, in a recent interview, Duff commented on her marital issues. What she has to say about her relationship with her husband and their separation is honest, and it’s refreshing. In Hollywood, most stars make the announcement that they’re ending their marriage and that they remain the absolute “best of friends,” and that things are going very well. Duff, on the other hand, admits that while they love each other very much, her separation has not been easy.

“I’m separated from my husband right now, which has been a very difficult thing to go through, but we have a lot of love for each other and we have this beautiful baby,” she says of her marriage and the couple’s 2-year-old son. While her separation has been difficult on her, she’s been keeping herself busy. Not only is she looking forward to the marriage of her sister, she’s also recording her first album in more than 7 years as well as spending as much time as possible with her little boy.

Most of the music that will be on her new album was written several years ago, when she was pregnant with her son, in fact. She admits that there is going to be a song about her marriage and her separation on the album, which insinuates that it’s going to be a very different sound than what Duff fans are accustomed to hearing from the former Disney star.

Hello folks and welcome to our first link dump.   When we weren’t covering something in the celebrity world many other folks were doing a fine job of it.  So in case you missed out on… 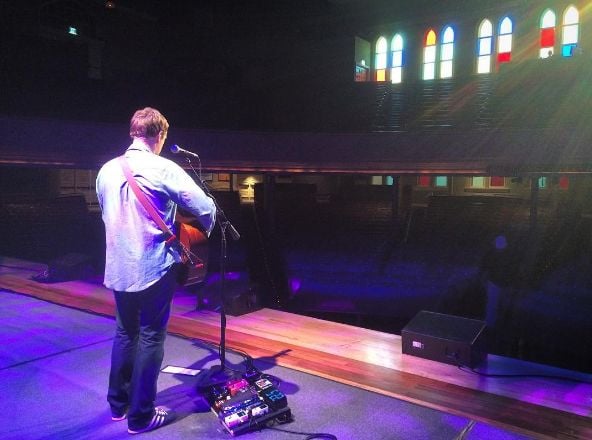 If you watch television, listen to the radio, or read entertainment new, you have probably heart the name Sturgill Simpson quite a bit this week. He was nominated for a Grammy Award for the best… 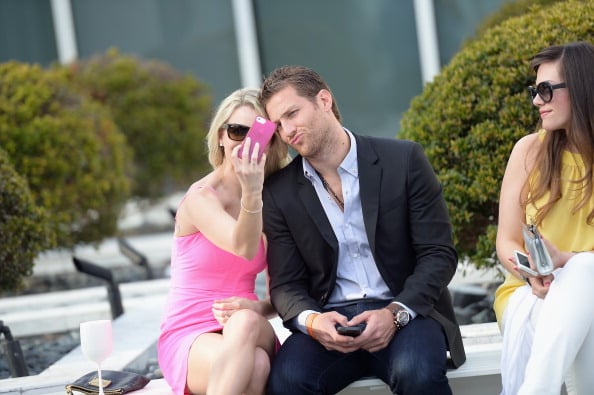 In perhaps the most shocking news of the week: Bachelor Juan Pablo and Nikki Ferrell are still dating…. or are they just pretending? Who knows, but if you’re like most you’re just waiting to see…

Remember when GoDaddy was getting into trouble because they were making their ads way too risque? Well, good news and bad news. Good news if you hated that, because that is gone. Bad news if… 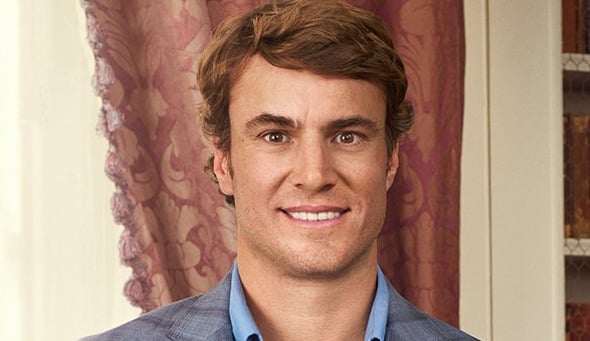 This 37 year old socialite playboy, Shepherd Rose, was born and raised in South Carolina and he has made quite a name for himself over the recent years. His family is very well-known in the… 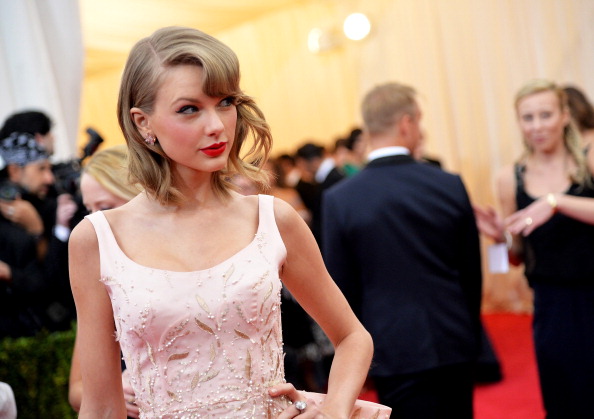 Joining the nearly 200 actors, musicians, and cultural icons who have participated in the American Library Association (ALA) Celebrity READ poster campaign since 1985, seven-time GRAMMY® winner Taylor Swift appears on a new READ poster….