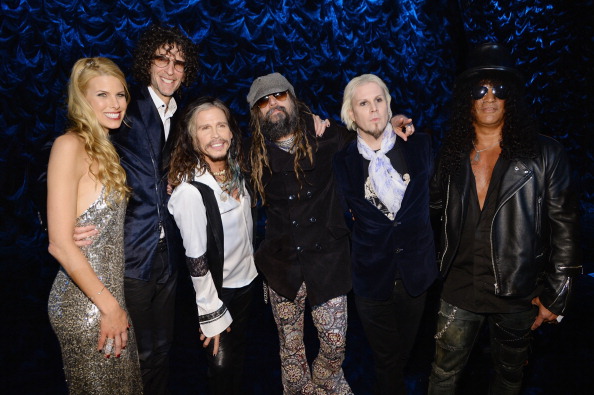 Howard Stern turned 60 on January 12th. You didn’t think that the historically famous shock jock was going to have a quiet night in with his wife, Beth Ostrosky, did you?

According to E! Online, several weeks after the big day Stern, his wife, and a couple famous friends gathered to celebrate the milestone in New York City. The extravaganza was hosted and broadcasted by SiriuxXM radio at the Hammerstein Ballroom and Jimmy Kimmel emceed the event. 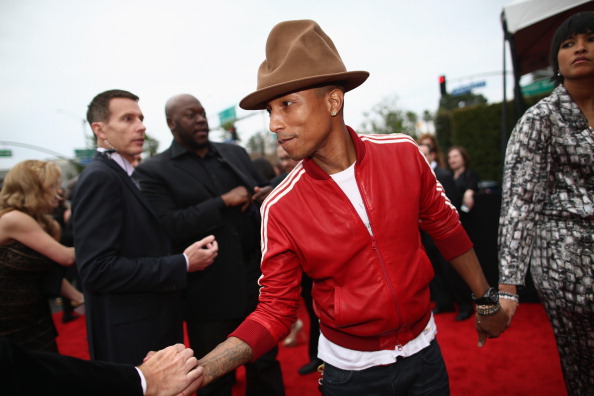 I happen to almost be certain that Pharrell Williams is trolling people right now with his clothing selection. You don’t wear capri pants to the Oscars without being aware of what you are wearing. Also,… 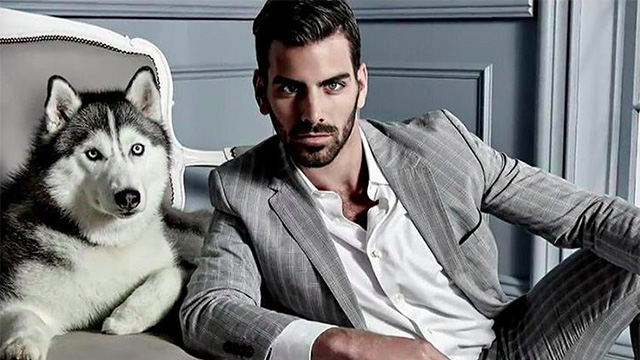 Nyle DiMarco is currently a celebrity contestant on season 22 of Dancing with the Stars. He was the first, and so far the only deaf contestant to ever compete and win America’s Next Top Model….

The rumor mill loves nothing more than to spin stories to make life seem more interesting – though interesting is not the word I’d use to describe it. When country superstars Miranda Lambert and Blake… 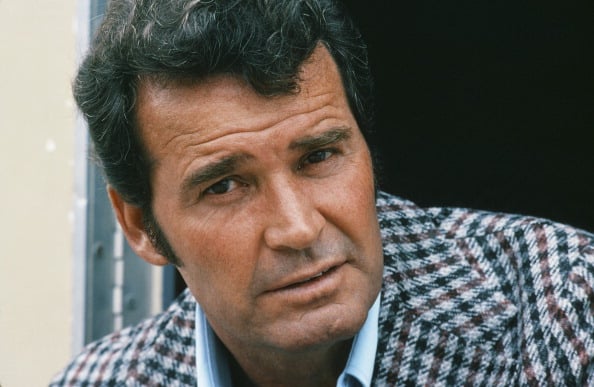 If you are under the age of 30, you may only know him from his role as the older Noah in The Notebook, but film and television star James Garner was an acting legend. The…

First time I ever walked in on my lady watching Mob Wives and Big Ang was on, I honestly thought it was an SNL sketch. I really did. I, like many,  wasn’t 100% sure if…