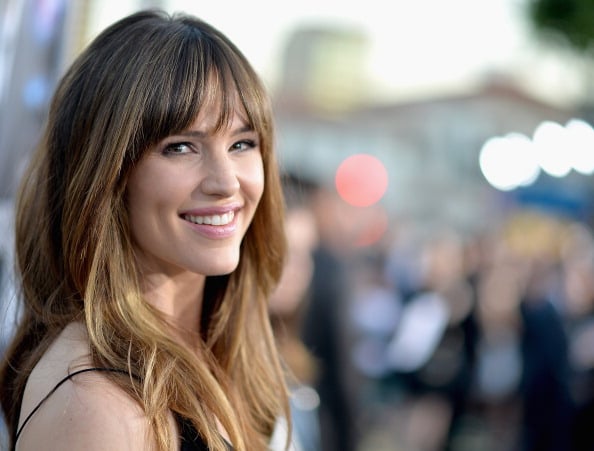 Jennifer Garner made an appearance on Ellen DeGeneres’ talk show to confirm the rumor that she does, indeed, have a baby bump. But stop right there; the actress is not pregnant with baby number four with her husband #ben affleck.

“I get congratulated all the time by people that I know, saying, ‘I hear you’re pregnant! Oh, my God!’ You know, the one woman who had babysat for us said, ‘On my gosh, I can’t wait for baby number four!’ and I thought what is going on. So I asked around and apparently I have a baby bump. And I am here to tell you that I do, I do!” said the actress to Ellen in front of an excited crowd, but she wasn’t quite finished. “Hold up. Hold right up. I am not pregnant, but I have had three kids and there is a bump. From now on, ladies, I will have a bump. And it will be my baby bump. And let’s just all settle in and get used to it. It’s not going anywhere. I have a bump. Its name is Violet, Sam, Sera,” she said of her apparent baby bump (we didn’t see it, by the way).

The talk show host asked Garner if she and Affleck are going to have a fourth child, and the actress did not answer positively. She said no. However, she then said, “But I see you guys are really eager for us to pop out another one. Gosh, you’re exhausting!” she said to DeGeneres and the audience.

It seems that Jennifer Garner is not pregnant, she’s just not perfect – and it’s refreshing. However, it is a disappointment to the  many who do hope the couple will continue to have more kids, even though they’re not really certain that more kids is something they want. 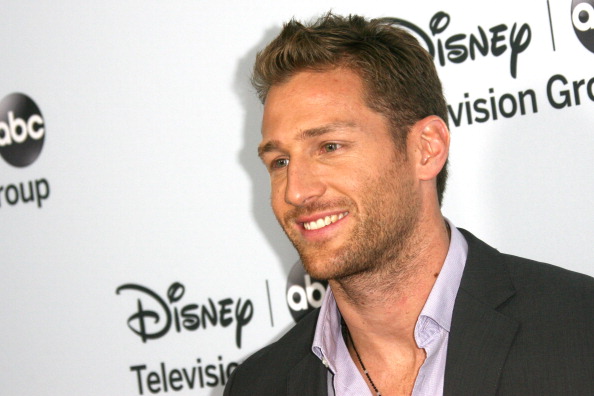 From most-anticipated contestant on the history of The Bachelor to most disrespected….. That’s the life of Juan Pablo. Just when you think things couldn’t get any worse, reports are already surfacing that his relationship (if…

If you’ve never heard of Snapchat, you’re living under a rock. It’s the newest craze in social media in which you can ‘snap’ a photo or a video of yourself and then upload it. Your…

It seems that not everyone is interested in keeping up with the Kardashians, particularly a teen girl from Thailand, who met Kim Kardashian when she and her family visit the poverty-stricken area for an episode…

Believe it or not Sandra Bullock made her big screen debut close to 30 years ago. Bullock, 49, looks fantastic for her age and doesn’t appear to be slowing down when it comes to making…

Former Olympian and reality TV star, Bruce Jenner, has been receiving a lot of media attention lately.  After his split with Kris Jenner, many began to speculate that he was in the process of undergoing a… 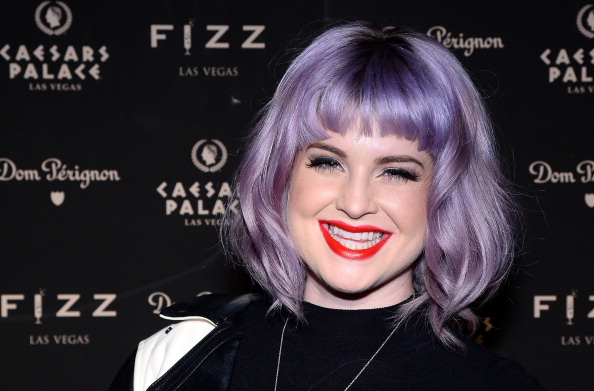 The only people who have been defending Justin Bieber lately are his lawyers and these guys (or girls) are paid to do so. The oft-troubled pop star doesn’t get much support from the public or…