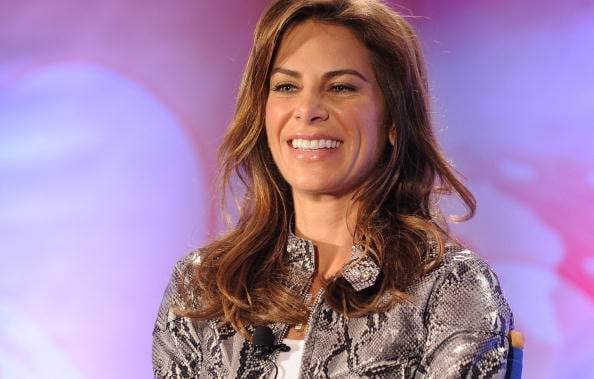 Contestants on the upcoming season of The Biggest Loser are losing a lot more than just a bit of weight; they’re losing celebrity fitness trainer Jillian Michaels, as well. Everyone’s favorite hardcore trainer and the hit television show have parted ways. Michaels was one of the weight loss competition’s original trainers when the show first began in 2004. Over the course of The Biggest Loser’s 16 seasons, Michaels appeared regularly, taking a short-lived hiatus in 2006 and the announcement she was leaving the show in 2011 to begin a family. She returned to train contestants on the shows’ 14th season in 2013 but has once again decided to leave.

“After helping hundreds of contestants transform their lives and inspiring millions of viewers at home, The Biggest Loser and Jillian Michaels have decided to part ways and she will not be returning for season 16 when it airs in the fall,” NBC reps said in a prepared statement.

Rumors have been swirling for months that the fitness guru was looking to opt out of her contract and leave the show after she allegedly stated she was concerned about what was going on with the new direction the show was taking. Her alleged comments came days after season 15 winner Rachel Frederickson won the finale and began making public appearances weighing a shocking 105 pounds.

Backlash over Frederickson’s tiny frame began almost instantly after she appeared publicly for the first time since winning, with critics claiming that NBC, Michaels and the rest of The Biggest Loser family were promoting an unhealthy body image. Frederickson admitted publicly that she took her weight loss too far.

It appears the rumors are true, however, after NBC made it public that Michaels has left the show. When asked to make a comment regarding her decision not to return to the set, the people in Michael’s camp declined.

Following the death of Joan Rivers, the controversy created by…

Word on the Hollywood streets is that the Kardashians will…

AMC announced today that its blockbuster zombie thriller, The Walking…

While some people are under the assumption that Keeping up…

When the last season of Glee ended, the arts programs…

Man I wish there was some kind of “dum dum…