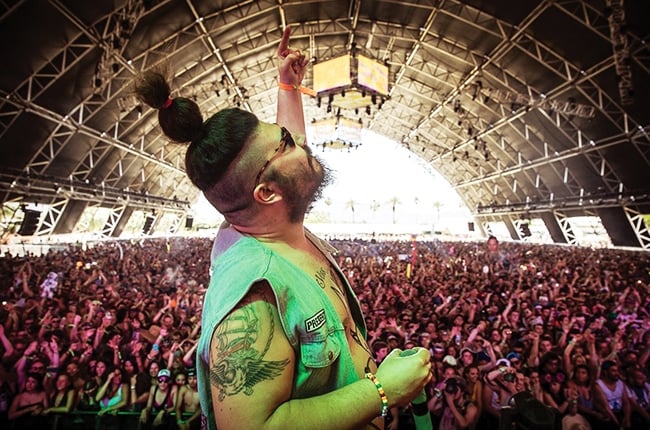 You might not know Josh Ostrovsky by name but if the moniker “The Fat Jew” rings a bell then you most certainly know this famous Instagram star.   And being an instagram star has it perks.  Josh Ostrovsky has an estimated net worth of anywhere from $1 million to $2 million.   Ostrovsky has amassed over 500,000 instagram followers including the likes of Katy Perry and Snoop Dogg.  But why does he have such a big following?  Possibly because he posts pictures of himself with people like Jamie Foxx at the 2013 MTV Music Awards wearing nothing but underwear and a robe.

In fact his star has become so big that he’s sold scripted TV shows to Comedy Central (the project was recently killed off) and Amazon, as well as lined up a book deal. He is also fielding offers from brands willing to shell top dollar for product placement in his Instagram snaps or for him to make an appearance at their events.

Josh was born in Manhattan on the Upper West Side.  Following high school he want to Skidmore college and NYU, but was expelled from both.  He eventually landed at SUNY Albany.  Ostrovsky says he attended Albany “to hang out with Italian dudes who had never met a Jew… just for the LOLs.”

After college, Ostrovsky worked on the E! Channel as a correspondent interviewing celebrities and was a member of genre-bending rap group Team Facelift, who was signed to Duckdown Records. The group’s sound was described by the New York Post as a cross between Barbra Streisand and Wu-Tang Clan.   At one point the group’s music was featured on MTV’s “The Hills.”

After the group’s disbandment in 2010, Ostrovsky left music and began focusing solely on comedy and plus-size modeling.  He appears as a contributor on Bloomberg Television, has created video campaigns for such brands as Virgin Mobile and Burger King.

How exactly does “The Fat Jew” make his money?  Big brands pay him $6,000 per mention on each his Instagram and Twitter accounts.   On top of that he’s sitting on some valuable real estate with his social media reach between his Instagram, Twitter and Facebook accounts. With all the publicity he’s been getting lately, it’s not unreasonable to project that he’ll be making seven figures per year before 2017. How’s that for recycling old content on the Internet? 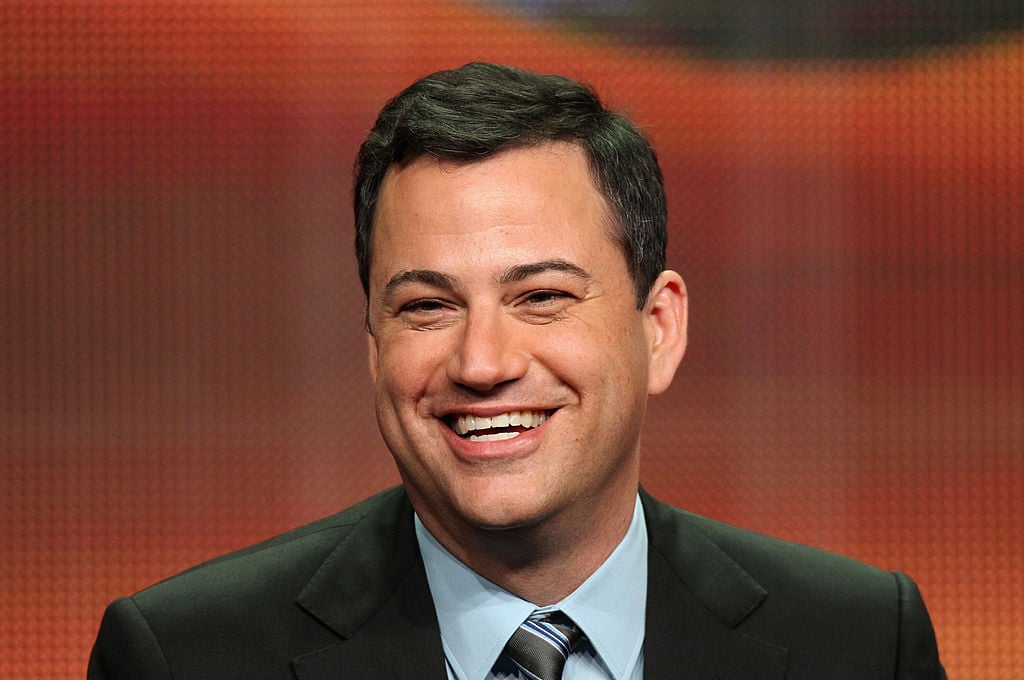 Jimmy Kimmel is an American television host and comedian with…

Denzel Washington is an American actor with an estimated net…

Ali Larter is an American actress with an estimated net…

Holly Madison is an American television personality and show girl…

Rita Ora is a British singer with an estimated net…