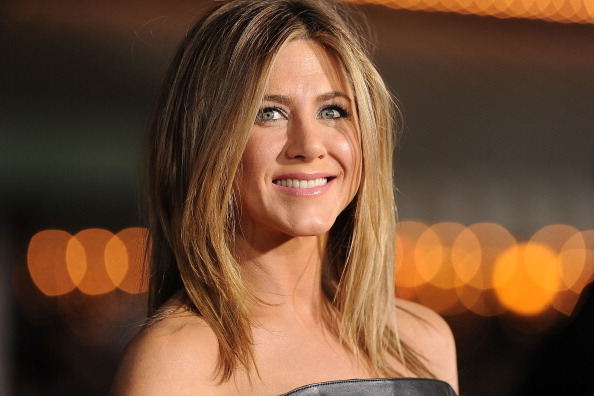 Jennifer Aniston is an American actress with an estimated net worth of $150 million. Born on February 11, 1969 to John Aniston and Nancy Dow, both actors, she was born in Sherman Oaks, California. Aniston was a child that moved around a lot in her youth, living in Greece, Pennyslvania, New York City and many more locations. She began attending the Waldorf School when she was only 6, where she began to act when she was 11. She decided she wanted to do like her parents and pursue a career in Hollywood, so she enrolled in the Fiorello H. LaGuardia High School of Music and Art and Performing Arts. She joined the drama production there, and it was the start of her acting career.

Jennifer Aniston seemed to be getting nowhere with her career in the late 1980s. She was working as a spokesperson for different brands living in New York City where she also spent some of her time performing in Off-Broadway productions. Her acting was not doing what she thought it might do, and she was highly discouraged. However, she kept at it, moving to Los Angeles in 1989 after realizing that perhaps New York was not the place for her to begin her acting career. She received her first television role a year later on a show called Molloy, which was cancelled before it took off. She was then cast in Ferris Bueller, the attempt at a spinoff from the very famous movie, which also did not take off. She was cast in two more television series that were quickly cancelled, and that’s when she took on a few movie roles in films that were not well-received.

It was a long road for Jennifer Aniston, and she was depressed about her lack of success in Hollywood. She, on a chance encounter, spoke to the head of NBC, Warren Littlefield, in 1994 when she ran into him at a gas station. He encouraged her to keep on trying, and it was only a few months later that she was recommended by him for a role in a new television series called Friends. She was originally supposed to play the role of Monica Gellar but when producers met Courtney Cox, they loved her for the role so she was cast as Rachel Green instead. She turned down a role on Saturday Night Live to do Friends, and it was the best decision she ever made.

For 10 years, she was one of the most famous actresses in Hollywood on the most beloved television show in Hollywood. By the time the show was set to end, the actors were all making more than $1 million per episode, making them the highest paid television actors in history. She was nominated for 5 Emmys, took home 1 of them and even won one of the Golden Globes she was nominated for (she was nominated for two). After her hit television series ended, she went on to star in a number of hit movies such as Picture Perfect, The Good Girl and Bruce Almighty. She also had starring roles in The Break-Up and she starred in many films with the world’s most famous actors.

She met and married Brad Pitt on the set of Friends, though they were only married a few years when he began a relationship with Angelina Jolie on the set of one of their films together. The couple divorced and Aniston married actor Justin Theroux. Before that, she dated actors Vince Vaughn and Tate Donovan and briefly had a fling with singer John Mayer. 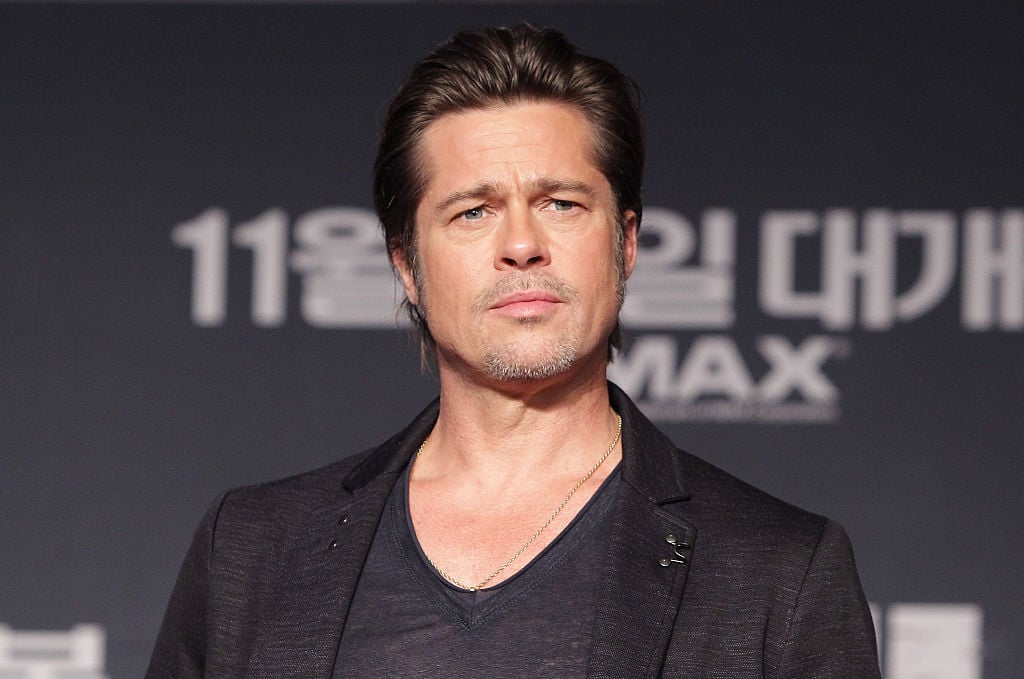 Brad Pitt is an American actor with an estimated net worth of $240 million. He was born on December 18, 1963 in Oklahoma. His father is William, and his mother is Jana. His father ran…

Dr. Dre is an American rapper with an estimated net worth of $700 million. Born on February 18, 1965 in Compton, California, his birth name is actually Andre Romelle Young. His mother and father are…

Candice Swanepoel is a South African model with an estimated net worth of $10 million. She was born on October 20, 1988 in South Africa. Her father is Willem and her mother is Eileen. She…

Christie Brinkley is an American supermodel with an estimated net worth of $80 million. She was born on February 2, 1954 in Monroe, Michigan. She is the daughter of Marjorie, and her father is Herbert…. 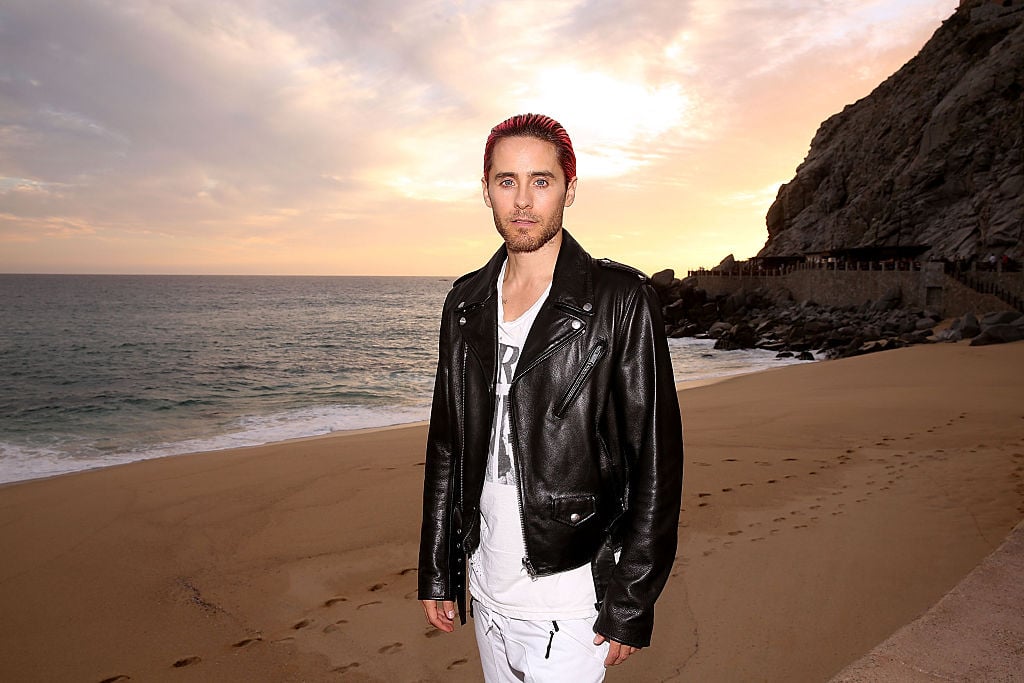 Jared Leto is an American actor with an estimated net worth of $40 million. He was born on December 26, 1971 in Louisiana. His mother is Constance. His parents divorced very early in his life… 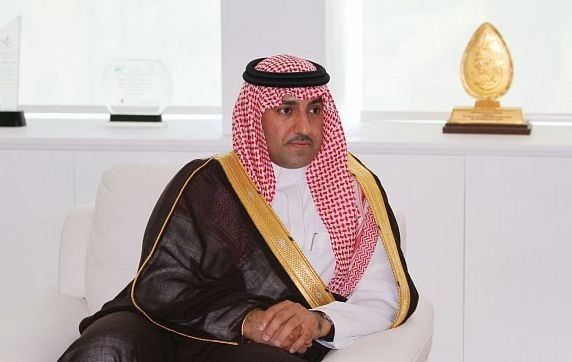 Looking at his photos you can barely tell that this this relatively young man, who looks barely thirty, is 45 years old. Commonly known as ‘London’s Gold Car- Driving Prince,’ is Turki Bin Abdullah. He…