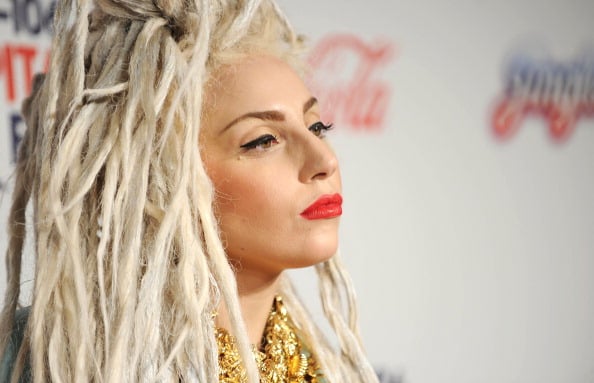 Season 5 of ‘The Voice’ has come down to its final week. Will Champlin, Tessanne Chin, and Jacquie Lee will face off on Monday night in an effort to be crowned this season’s champion on Tuesday. While the final three contestants are terrific performers there’s a good chance they’re outshined by two of the acts scheduled during the finale. Lady Gaga is set to perform “Do What you Want” and Celine Dion will team up with Ne-To to sing “Incredible”. Sounds like a terrific finale to me.

That’s not all. An original single written by Ryan Tedder of OneRepublic for the newly crowned champion will be performed at the end of the season. (Does that mean they know who won already?”) There will be more finale performers to be announced prior to the show, but ‘The Voice’ is going all-out to culminate a terrific season.

If you’re a fan of the show you’re excited for the finale, but somewhat disappointed in that you know Will Champlin doesn’t have a chance against the girls. We’re big fans of Champlin, but it seems like the audience is pulling for Tessanne Chin or Jacquie Lee. Either way, Will will land on his feet, but he’s really done a wonderful job this season. 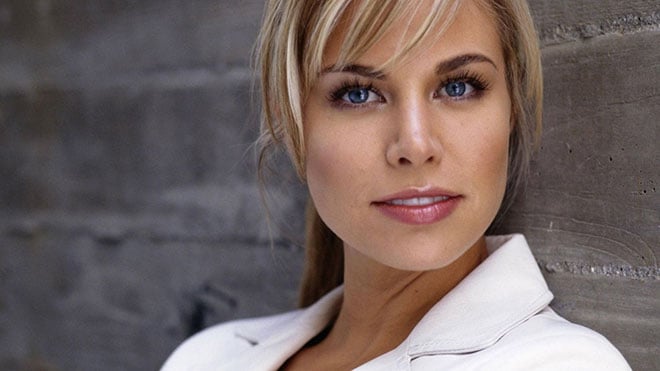 When you think of the TV series Baywatch you generally two people will immediately come to mind – David Hasselhoff and Pamela Anderson. But when it comes to the name Brooke Burns, most people end…

For all the hate Kim Kardashian gets, here are five reasons to look up to and appreciate her. 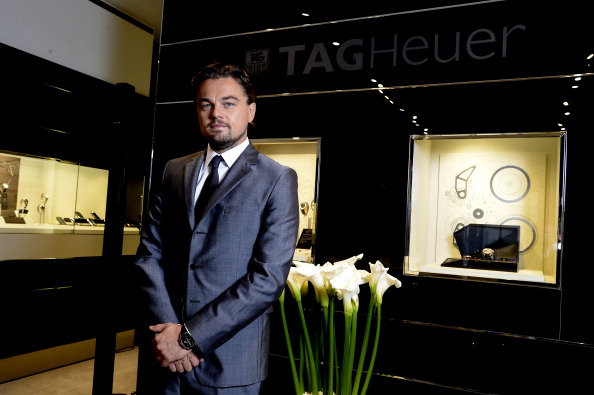 Leonardo DiCaprio celebrated his birthday in style this past weekend. The actor turned 39 yesterday, but kicked the festivities off early this past weekend at New York City’s famous TAO. Kanye West and 2 Chainz…

It seems a bit of an odd bequest for a mother to offer her wedding gown to her sons in her will, but that is precisely what the late Princess Diana did. In the 17… 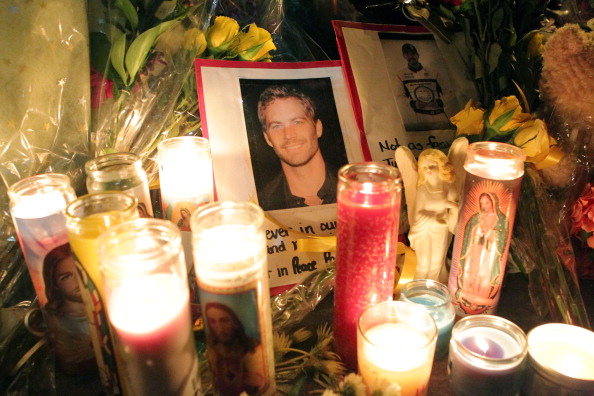 Now that a bit of the dust has settled from the terrible accident this weekend that cost young actor Paul Walker his life, some details are emerging. First and foremost, everyone is asking why. What… 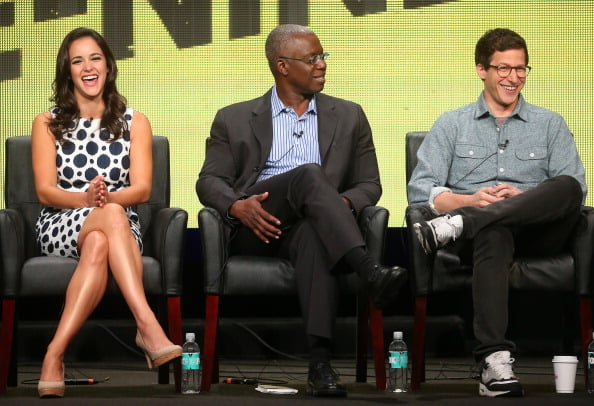 Tis the season, people. No, not Christmas. That’s too easy. We are talking, ofcourse, about the 2014 Golden Globe nominations. First its SAG, which we mentioned earlier this week. Than we go to Golden Globes….