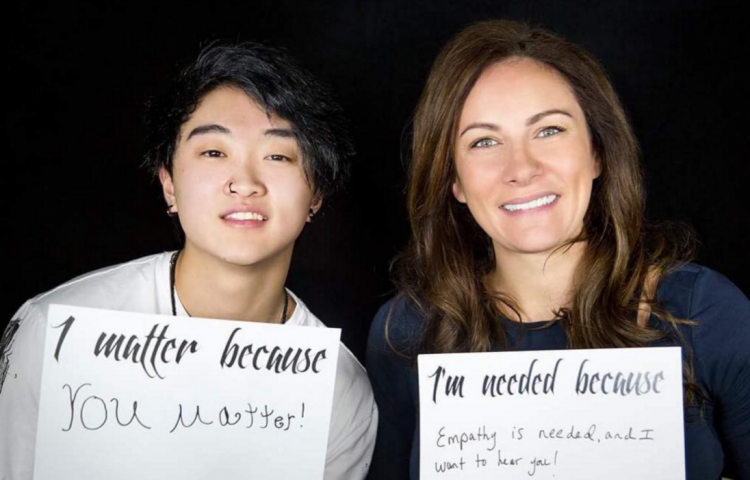 Television, film, and theater star, Laura Benanti gave birth to her first child on Valentine’s Day. She and her husband, Patrick Brown announced that she gave birth to a healthy baby girl at 3:33 pm named Ella Rose Benanti-Brown. Laura is an amazing entertainer who has many talents. If you want to learn more about Laura, her career, and her growing family, read on.

She Comes From Talented Parents

Laura was born on July 15, 1979, in New York City. Her mother, Linda Wonneberger was an actress and a vocal coach. Her father, Martin Vidnovic was a famous Broadway actor and singer. When Laura was young, her parents divorced and her mother remarried a psychotherapist named Salvatore Benanti, which is where she got her last name.

She Struggled Growing Up

According to Laura, she was a very serious child and she also considered herself to be an ugly duckling. She ways that when she was born she already had the mentality of a 40 years old, which made it difficult for her to make friends and to connect with other children.

She Had an Interest in Theater at a Very Young Age

According to Laura, she loved to act, sing, and dance when she was very young. Unfortunately, her parents wouldn’t allow her to audition for the professional theater when she was young because they wanted her to be a kid. When she got to high school, she started trying out for high school plays and community theater. She starred in several productions including Evita, Into the Woods, Follies, and Hello, Dolly! She even won an award for one of her high school productions.

Her Career in Theater

After Laura graduated from Kinnelon High School in 1997, she was finally able to audition for professional roles in the theater. She landed her first role in 1998 as Maria Von Trapp in The Sound of Music. From there, she continued working on several Broadway and off-Broadway productions up until 2016.

She Has Worked In Television and Film

From 2005 through the end of 2016, Laura has appeared on a variety of television shows. Some were for just a few episodes and some were 15 or more episodes. She has also worked on a few films with relatively small parts.

She is Very Funny

Maria had the opportunity to show off her comedic skills on The Late Show With Stephen Colbert. She played Melania Trump on three episodes and critics found her performance to be extremely funny.

She is an Award Winner

Throughout her career, Laura has been nominated for and won many awards. She says that her most prized award is her Tony for Best Featured Actress in a Musical for her role in Gypsy. In total, she ahs been nominated for 16 awards and has won 5 awards.

The Muppet Christmas Carol Is a Family Tradition

When asked what movie she had seen the most she says that it is The Muppet Christmas Carol. She says that she has watched it every year with her sister and she still does because it is a family tradition. She also plans to watch it with her little girl every year.

She Has Been Married Three Times

Laura met her first husband, the lead singer of the Spin Doctors, Chris Barron in 2000. The couple dated for 5 years and married in July 2005. In 2006, they divorced in what Laura described as being terrible. She ways that everything in the relationship changed as soon as they got married. It didn’t take long for things to fall apaprt. In 2005, she met her second husband, Steven Pasquale. They married in 2007 and in 2013, they made a joint statement saying that they were getting a divorce and that they would still be friends. In June 2015 she got engaged to her current husband, Patrick Brown. They got married on November 15, 20015 and she announced her pregnancy in November 2015.

Over the years, Laura has managed to earn a good living. Currently, her net worth is listed at $1 million.

Martha Stewart headed over to the set of NBC’s Today… 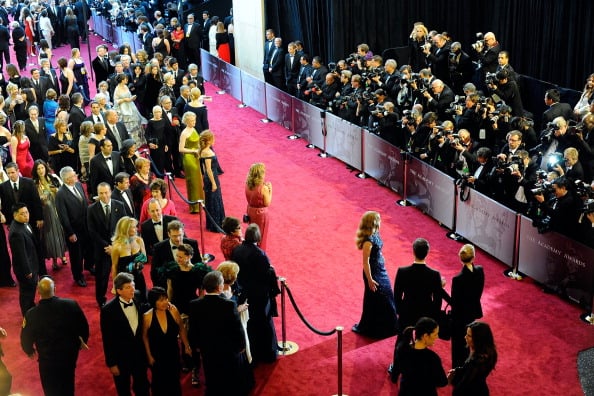 You know what time of year it is? You can…

So what do you do after you have been a…

I am a sucker for a good celebrity cameo in… 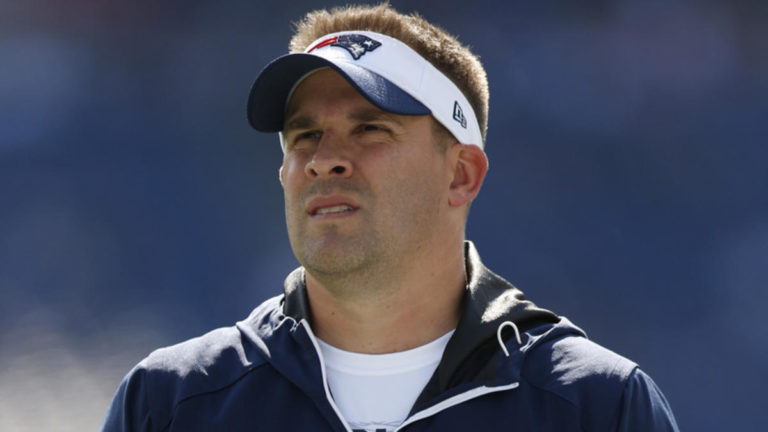 Josh McDaniels has made a career in the NFL and…