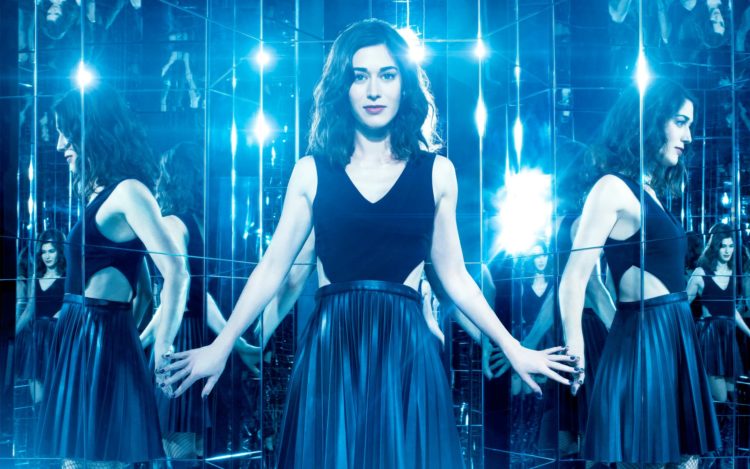 Born in June of 1982 in Los Angeles, California, as one of three children, Elizabeth Anne Caplan grew up with her father, Richard Caplan, a lawyer, and her mother, Barbara, a political aid. Her parents are reform Jews and her mother died of an illness when Caplan was just 13 years old. Caplan is an American actress and has created quite a career for herself, appearing on TV in many different shows and holding several regular roles in popular series. She didn’t start out looking to act, but once she began to focus on her acting talent, her career began to boom and it hasn’t stopped yet. She has been nominated for a few different awards and it is no wonder, with her kind of talent. There are a lot of interesting facts about this young actress, but here are 10 things you didn’t know about Lizzy Caplan.

Caplan is a piano player and actually, that is what she had focused on first, before she pursued her acting career. She had lessons in piano starting at a young age, and although she really enjoyed it and still plays, she discovered that her true passion was in acting and made the transition to focus on it and put piano on her, spare time, list. Her career choice paid off, and she has proven that with her continually growing list of hit series and roles she’s landed over the years.

Caplan took her first acting role of her career in 1999 as Sarah, on the series, Freaks and Geeks. The show was cancelled after 18 episodes were filmed but only 12 had aired and Caplan playing in four of them. She is still remembered for her part in the teen comedy-drama and has said in a past interview about the show, that she was stupid and naïve at the time of her playing the series. She describes herself as, “sitting in the corner and not talking to anyone,” during that whole experience.

3. How she feels about relationships

There’s that question a lot of women like to know about a guy, do they wear boxers or briefs. It’s a personal preference for both guy and girl and while many women prefer their guy in boxers or boxer briefs, Caplan has admitted that she is drawn to a guy in briefs, or, tightie whities, as many women like to call them. She describes them as “old school” and says that if you find a guy who wears them, you gotta hang on to them. She also went on to say that the guys she dates, must have a sick and dark sense of humor.

It’s not uncommon the beautiful movie stars take a moment to pose for the infamous Playboy magazine. Modeling may not be their forte, but to be able to say that you’ve made it into the magazine is something of a feat, in itself. Lizzy Caplan is one of those who took the opportunity to grace the magazine with her beautiful face, and body. Many celebs who do decide to have their picture taken for the classic men’s mag do not go full monty for it and Caplan is one who chose not to. What she did reveal was a  vintage piece of lingerie and a lot of class.

Caplan has done a lot of comedy roles and when she took a serious role on True Bloods, playing the part of Amy Burley, opposite of Jason Stackhouse, Caplan says that the vigorous sex scenes made her nervous and the first time she had to get nude and interact with the hunk, on screen, she had to be hammered. She has recalled the nerve-wracking experience in many interviews and described herself as guzzling vodka before the filming, so that she was hammered during the filming of the scene. She described makeup artists sponging her butt in between scenes and the intimacy involved in a role like that. At the time of the filming of that role, Caplan was in her mid-twenties. Today, Caplan is 31 and says she can still recall every detail like it were yesterday.

In the hit movie from 2004, Caplan played opposite Lindsay Lohan, as Janis Ian, one of the mean girls in which she was a mouthy girl that was far from liked. She talks about how she had to prepare for the movie part, which was to dye her hair black and gain weight for the role. Her character name, Janis Ian, comes from the real lesbian Janis Ian who is a known singer and songwriter. Caplan went to the movie’s premiere in 2005 to support its opening.

Caplan had been seen in many pictures on her social media sites with a dark-haired guy that was confirmed as not only her boyfriend, but her fiancé. His name is Tom Riley and it was when a photograph of the two grocery shopping in a LA grocery store with her arm around her beau, was seen, that a diamond ring was spotted on her left hand. It was discovered that Caplan is, in fact, planning to wed Riley.

9. Shares her birthday with these famous people

Caplan shares her birthday with several other famous people out there. June 30 is the birthday of the infamous boxing champ, Mike Tyson, as well as singer Fantasia Barrino, and actors Robert Hutchinson and Vincent D’Onofrio. The zodiac sign for the June 30 birthday is a Crab, but Caplan is anything but a ‘crab’ and always seems to be upbeat and pleasant.

10. Appeared on the Sharon Osbourne Show

Caplan has done a lot of interviews on television over the years, but one of her favorite guest appearances was with the wife of famed singer/songwriter Ozzy Osbourne, Sharon Osbourne. The interview and appearance was in the early 2000’s, and it’s not the only reality show she’s been on. She has also made an appearance on the hit realty TV series, The Bachelorette.

Anytime a young athlete at their prime decides to “retire”,… 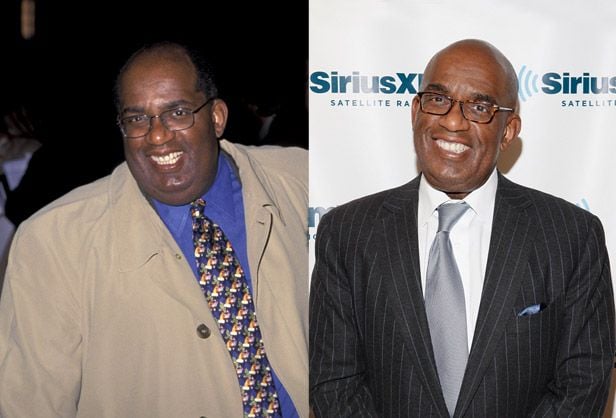 A lot of people have the misconception that celebrities have… 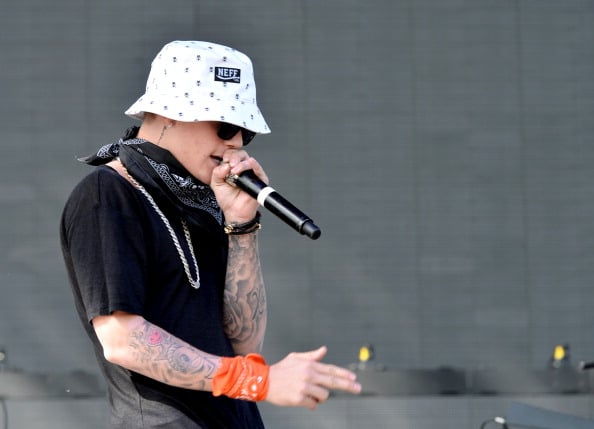 I’m not a customs agent, but I’d be a little… 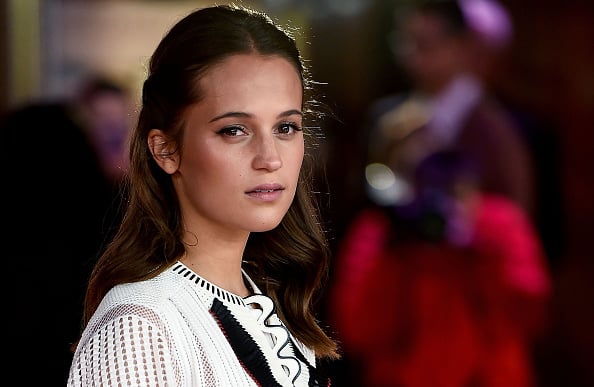 It’s not every day that you find so much talent… 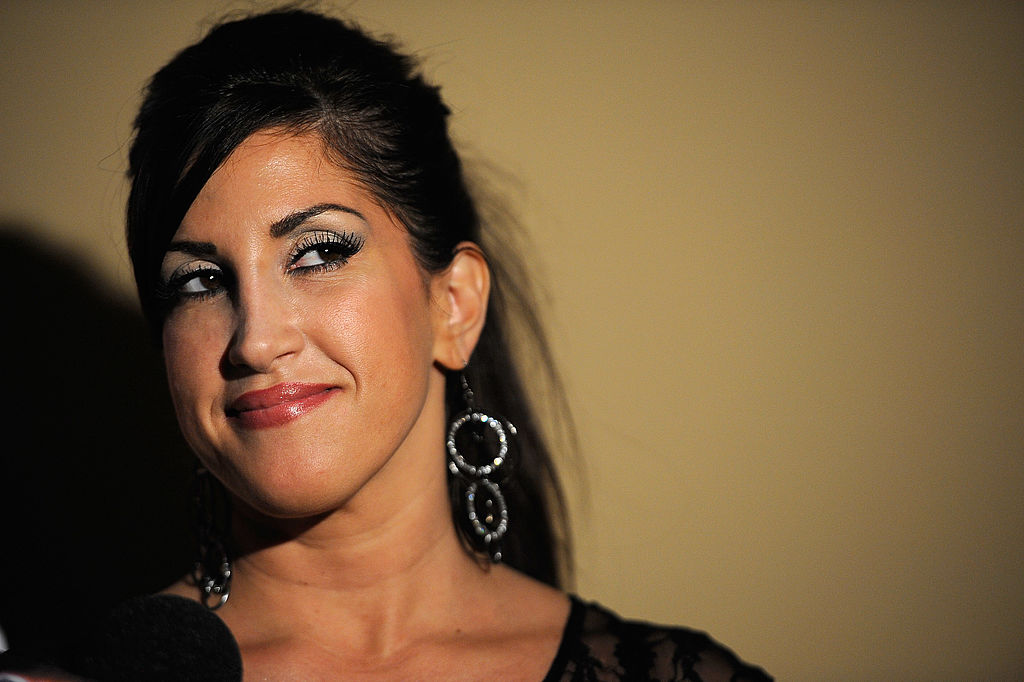 She’s back, and she is better than ever; of course…

There’s some information in the past about Lady Gaga that…