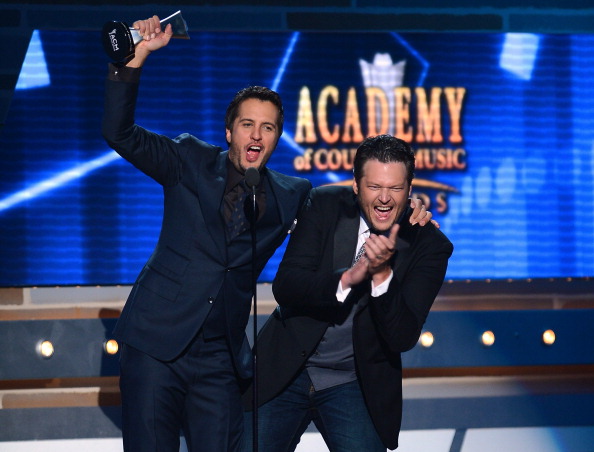 He’s been a fixture on the country music scene for some years now, but Luke Bryan still hasn’t won a CMA. Until last night, that is. The man all women want to “shake it for” was nominated last night in three different categories and was hoping to take him at least one award – and he did; for the first time in the history of his country career.

The 38-year-old country star beat out the likes of George Strait, Miranda Lambert, Blake Shelton and even Keith Urban to take home the coveted “Entertainer of the Year” award, which is known as the biggest award of the night. So if you’re going to win your first CMA, you might as well aim for the big one. Who has time to aim low?

What’s even better about seeing the famous singer accept his very first CMA was listening to his hilarious and sweet acceptance speech, which started off with a hug.

“First of all, I’ve never met Garth,” he said, referring to country music legend Garth Brooks, who presented him with his award, “Hey, Garth. Can I hug you again?” he asked.

“I have some angels in heaven, my brother and sister are up there making this possible for me. To everybody in my world that put this moment in my life together…,” he said before thanking what seemed like a hundred different people. “Woo! Get it together!”

Bryan was also nominated for album of the year and male vocalist of the year, but he didn’t take home the prize in either category. Then again, who cares when you get to take home the biggest prize of the night? And, to add to that, he probably made things a little bit friendlier in the Shelton/Lambert household. How awkward if one of them had won, beating out the other. 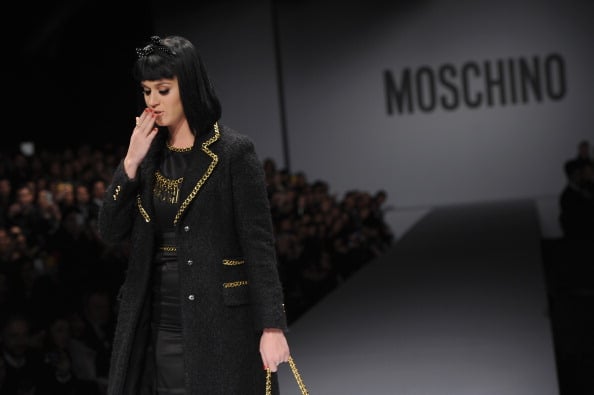 This is what you love about Hollywood. One minute Katy Perry was the subject of marriage rumors the next she’s dating a completely different guy. Katy Perry was married to Russell Brand until December 2011…. 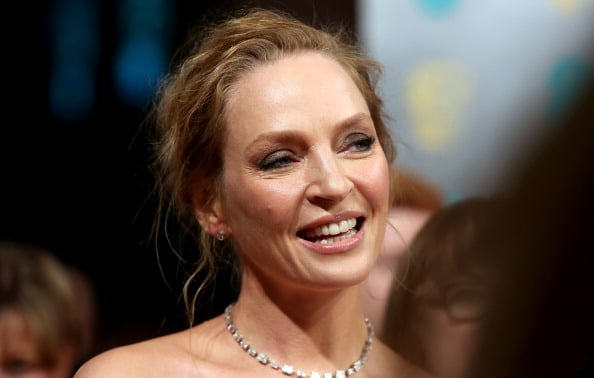 Perhaps we should give Uma Thurman some credit. In Hollywood, the divorce rate is ridiculously high and she’s set on not being part of that number. Don’t believe it? Just look at her track record… 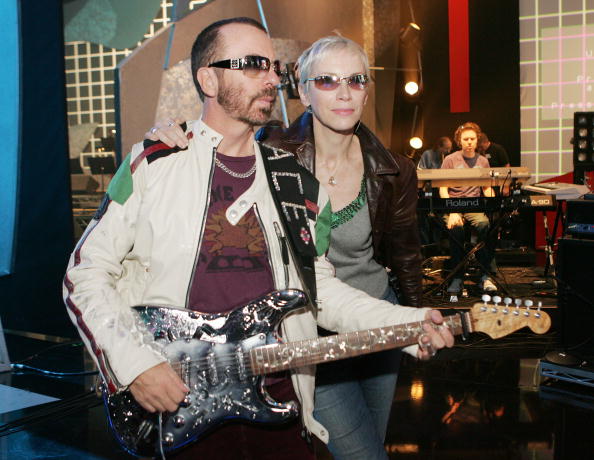 You guys must remember the Eurythimics, right? The 80’s new wave band fronted by pop goddess, Annie Lennox? Well, if you don’t, you should. Their brand of art infused pop was making statements LONG before… 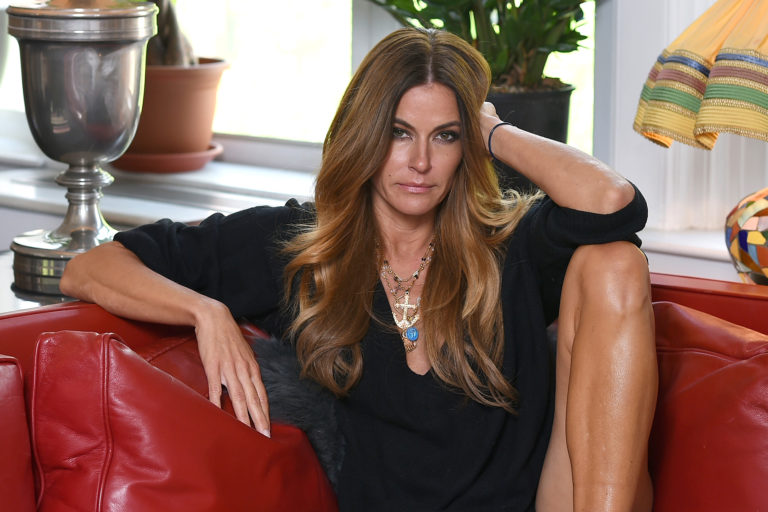 Kelly Bensimon was born May 1, 1968 and is best known for being a socialite, an author and the former editor of Elle Accessories. She is also a former model. Bensimon was a permanent cast… 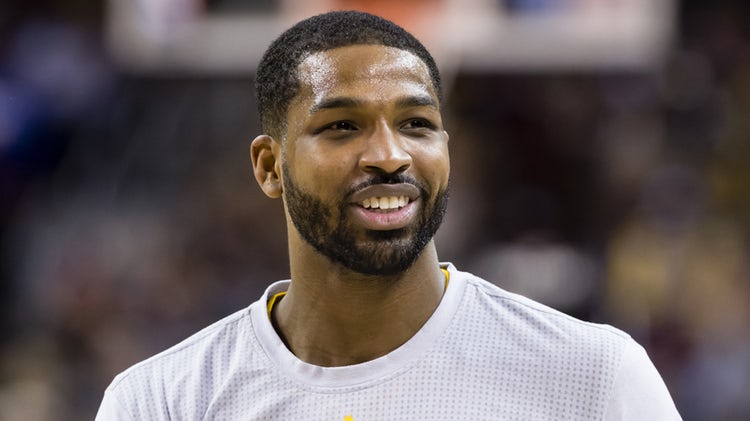 Tristan Thompson is a Canadian basketball player who currently plays for the Cleveland Cavaliers and also represents Canada in international competitions. He was born in Toronto on March 13, 1991 and began his professional career…

Yesterday we recapped the finale of Season 9 of ‘The Bachelorette‘. Much to the pleasant surprise of everyone, Chris Siegfried was down on one knee at the end of the episode proposing to Desiree Hartsock….