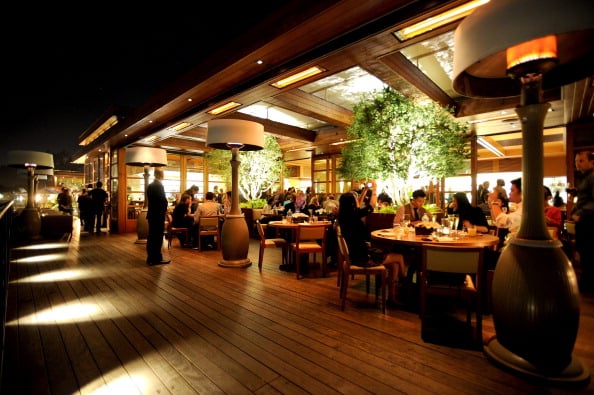 Celebrities are sometimes regarded as nothing more than pretty faces, but many celebrities are exceptionally educated and savvy businessmen and women. Some of them have taken their celebrity and turned it into something more than just movie posters and magazine covers; some have opened their own businesses, turning their money into more money. Some of the most successful celebrities in Hollywood have opened their own restaurants, and done an amazing job at that. Professionals ranked the best celebrity-owned restaurants in the world and came up with a list that outlines the most successful celeb-owned eateries in the world. 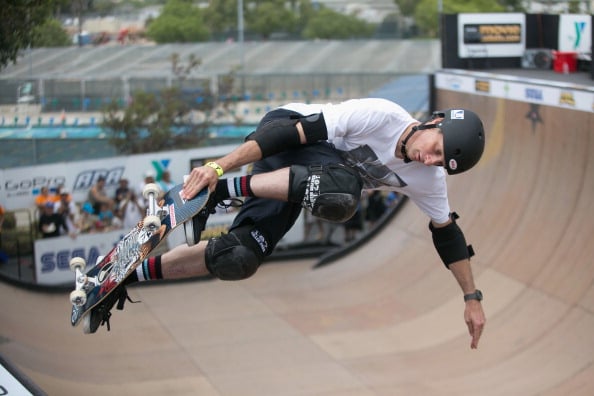 He’s known as the most famous skateboarder of all time, and he’s also the celebrity with the most successful restaurant of all time. Taking into consideration food, décor, service and profitability, the Market Restaurant and Bar in Del Mar, California is the most successful celebrity-owned restaurant in the world. Much of this is thanks to Chef Carl Schroeder, who was previously named chef of the year by the James Beard Foundation. This restaurant is famous for its classic California-style menu of fresh ingredients and healthy options that everyone will enjoy without worrying about being unhealthy or indulgent. 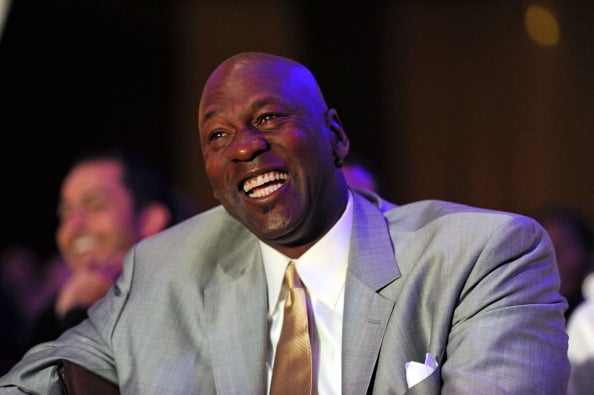 Michael Jordan’s Chicago eatery is one of the most successful celebrity-owned restaurants in the world. This restaurant features a down home style with a sleek interior and a laid-back menu. The very neighborhood-friendly restaurant has a great style, but what diners love most are the unusual food pairings and easy prices. For example, Wednesday nights are fried chicken and champagne evenings at one sixtyblue. The menu at one sixtyblue is entirely seasonal, which means you’ll enjoy dining here throughout the year finding new favorites and even more odd pairings that just work together. 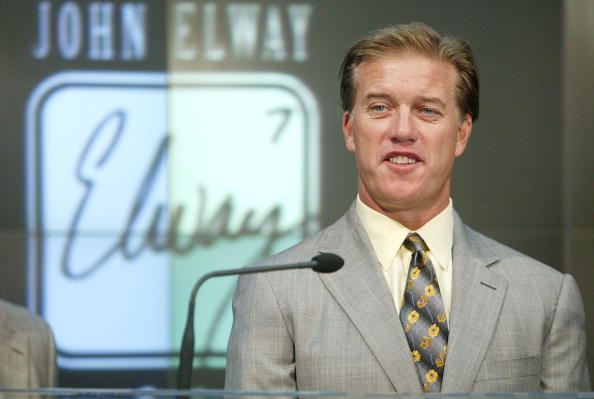 If you’re in Denver and you hear people talking about God, it’s not our Lord and Savior; it’s John Elway. The former Bronco’s quarterback retired in 1999 after two Super Bowl championships and opened two restaurants in Denver, inspiring people to refer to him as God in Denver. Elway’s is located in both Cherry Creek and the Ritz-Carlton restaurant downtown, and might be one of the most successful athlete-owned restaurants in the world. It’s got a steakhouse menu that will have any man opening his mouth and thanking the heavens for such amazing pieces of meat. 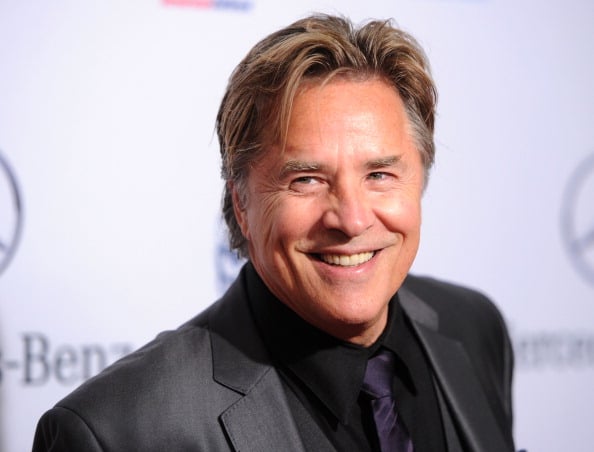 Don Johnson’s famous San Francisco restaurant is famous and successful because of the head chef. Khai Duong is the head executive chef at Ana Mandara, which means beautiful refuge, and his meals and menu put this place on the map. He’s delightful and modern cooking is both sophisticated and comforting, and his dishes make guests want to come back as often as possible for more. Despite being a celebrity-owned restaurant, this is not the kind of place you come for celebrity sightings. It’s the kind of restaurant you come to for good food and a great time. 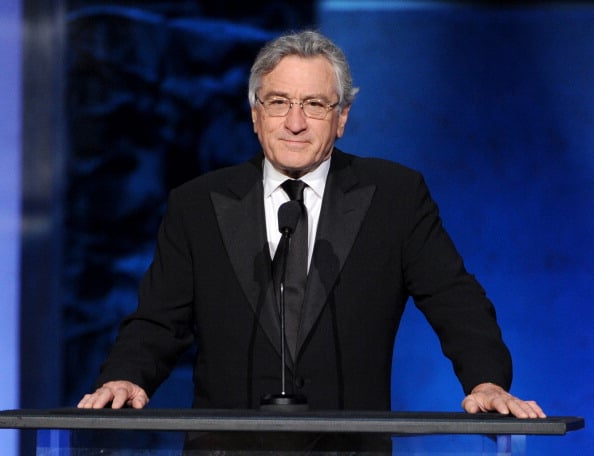 Robert DeNiro owns several restaurants, including the very popular and successful Nobu. However, his most successful restaurant is the Tribeca Grill. The food it not necessarily spectacular in its creativity and its design, but it’s good and the restaurant has become one of the most-sought after places to dine when in Tribeca. In fact, the restaurant is credited with putting Tribeca on the map. It has a club-like feel, live music and all the art work in the restaurant is done by DeNiro’s father. Other investors that have put money into Tribeca Grill include Harvey Weinstein, Sean Penn, Ed Harris and Bill Murray. 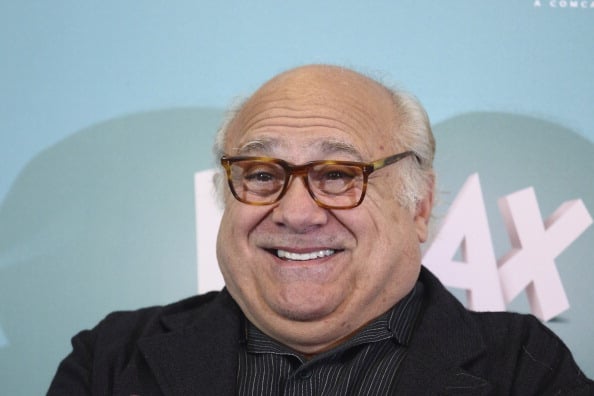 Located in South Beach, Danny DeVito’s Italian Chophouse is one of the most famous restaurants in the area. The actor had the restaurant decorated to look like something out of old Italy, with exposed brick walls, Venetian chandeliers and open fire places throughout the restaurant. He also included Italian marble tables. However, you can’t have a restaurant in South Beach without some plasma televisions and, of course, a DJ booth so that he can mix music and get diners up and dancing. The restaurant recently made headlines as 11 former employees filed charges against DeVito for withholding employee tips. 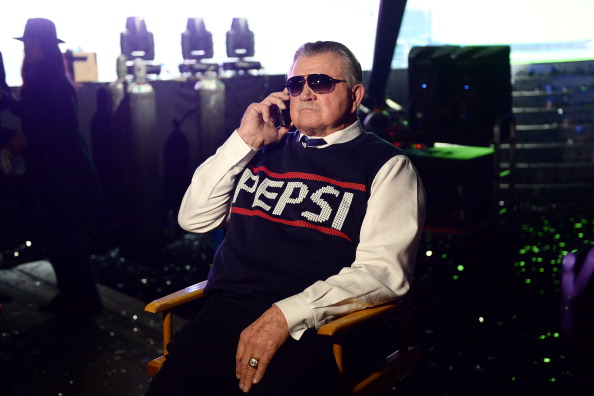 There are three of these restaurants located all around the country, from Chicago to Pittsburgh to Oakbrook. The reason this restaurant is so successful is the fact that “Da Coach,” as he’s so fondly referred to, is in one of his restaurants nightly. He likes to greet his customers and talking to them about football and this food. The menu is highly personalized, with many dishes named after Ditka himself, which is something fans love. The steakhouses are always busy, there’s rarely an empty table thanks to the  prime cooking, high-end ingredients and excellent cuts of meat he offers in all three. 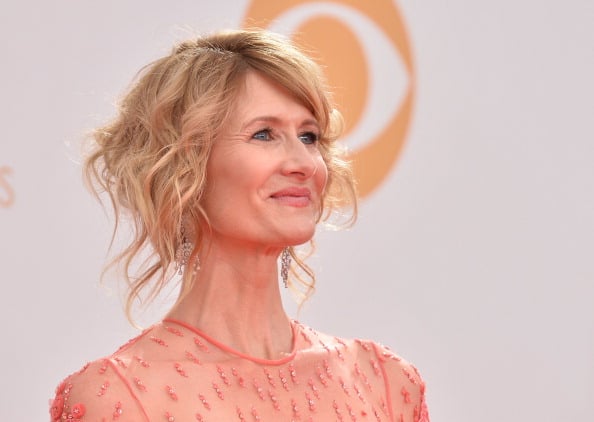 Located in West Hollywood, this restaurant was there long before this trio of famous Hollywood actresses and musicians took it over. Dominick’s was the place the Rat Pack used to spend their time back when it was opened in 1948. Since then, the restaurant has been revamped and reopened to keep in tune with the old-feel lounge and speakeasy location that was once so popular in days long since past. The food is supposed to be reminiscent of old world Italy, invoking feelings of being in the Italian countryside with fresh ingredients and a delectable wine list. 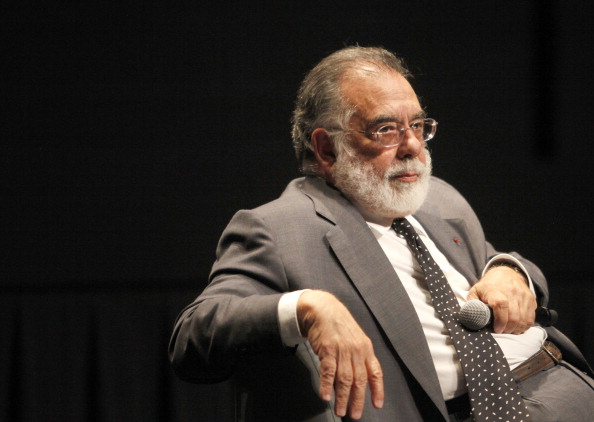 Located in the history Sentinel Building in San Francisco, Francis Ford Coppola opened this restaurant and named it after his production company. The restaurant does not offer anything too over the top. It’s considered a contemporary European-style restaurant that offers everything from pasta to wood-grilled pizza and everything in between. This restaurant is known for being one of the most popular in the San Francisco area, always full and incredibly successful. It just goes to show that Francis Ford Coppola can do more than direct a movie. 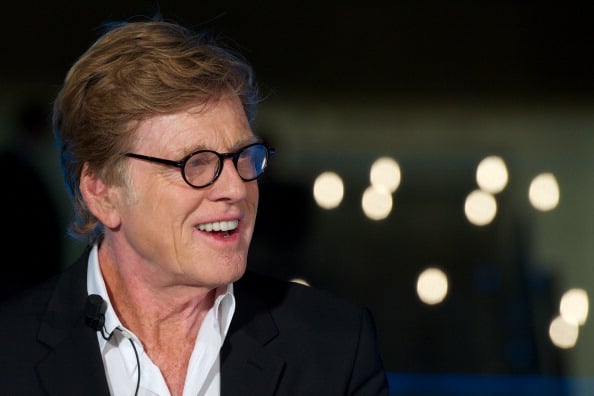 Robert Redford owns the Sundance Resort in Park City, Utah, which means he owns the restaurants associated with the resort, as well. Zoom is the restaurant in the Sundance Resort, and it’s one of the most successful in the industry. It was opened in 1995. It was, before becoming a restaurant, a railroad depot housed with old trains and baggage that stopped running in the late 1970s. He kept a few of the old railroad pieces in the restaurant for a bit of nostalgia, but Redford managed to turn this place into a popular and highly successful restaurant.

Lauren Conrad, everyone’s favorite reality star-turned designer, married her lawyer fiancé this weekend in California. The former Hills star wed William Tell in Santa Ynez have been engaged since October of 2013. They were introduced…

When Eminem came on the scene, he was an instant success with some of the biggest hits around. He hasn’t slowed down, either, winning awards, starring in movies and publicly bashing his ex-wife in a…

I have to admit, Bradley Cooper has been impressing me with some if his acting choices. He is a good looking guy who doesn’t always pick the good looking roles. That is actually to his… 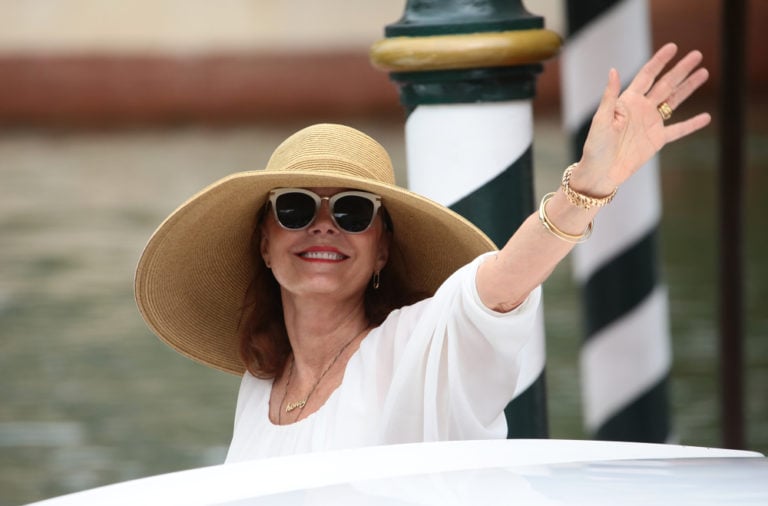 Johnny Depp and Amber Heard have been dating for over two years. They were engaged in January. In a world where celebrity relationships are in the media constantly, the two have managed to keep their… 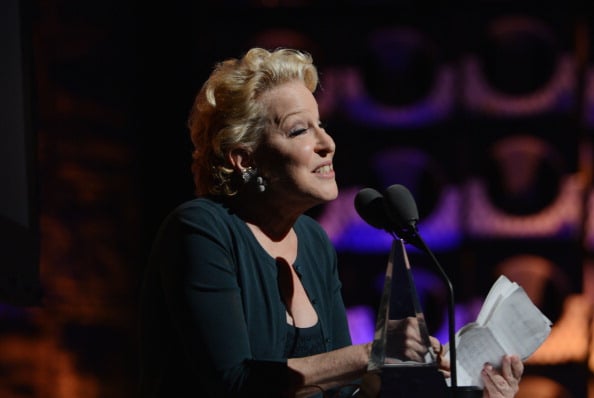 I think I need to start this whole article out with what I think many older fans of TV will find rather shocking.  Bette Midler has never performed at the Oscars. Wait, what? A woman…